A British variety store chain has found itself in some serious hot water after its social media campaign appeared to show a Christmas elf in a variety of rather compromising poses.

The campaign by retailer Poundland is, coincidentally enough, called “Naught Elf” and has been running in the weeks in the lead up to Christmas. 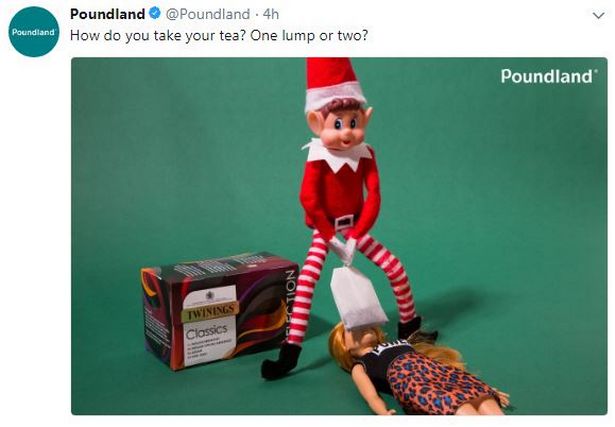 Initially, it was believed that Poundland’s Twitter account had been hacked, however, the retailer has admitted that the racy work is its own doing. 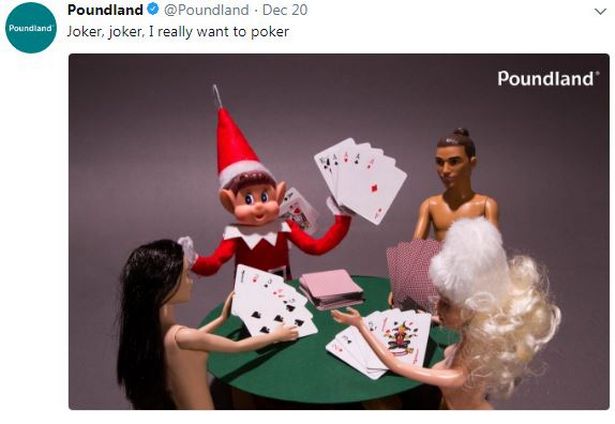 The campaign shows a toy elf in a number of sexually-skewed images that were posted to Poundland’s Twitter account. 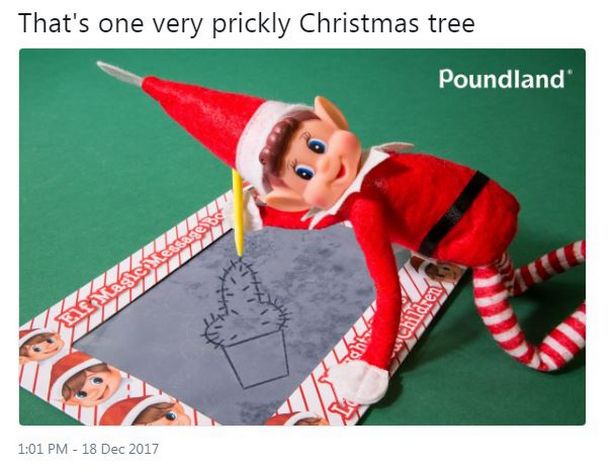 One of the images includes the elf swinging a Twinings teabag into the face of a female doll. “Tea bagging” is sexual slang for a man putting his scrotum into a female’s mouth. Twinings was reportedly furious at the image and accused Poundland of misusing its brand. In response, the retailer reissued the image just without any Twinings’ branding. 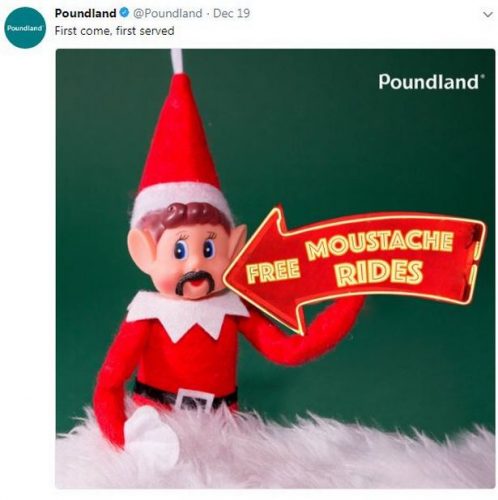 Other images show the elf holding a “free moustache rides” sign pointing to his moustache. Another shows the elf in a game of strip poker, while another has the elf supposedly drawing a Christmas tree that looks remarkably similar to male genitalia. 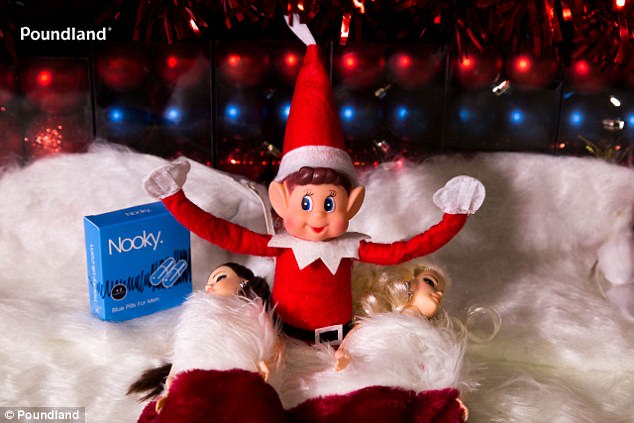 Not that Poundland customers have been overly happy with the racy marketing stunt if comments to social media are anything to go by. One enquired if Poundland’s marketing team was being run “by 14-year-old boys? Actually I take that back. Most 14-year-old boys would have better judgement than this.” 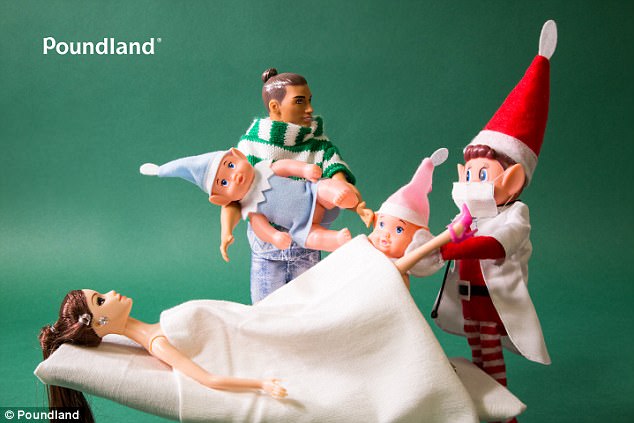 Another added: “It’s utterly disgusting. Sex acts as demo’ed by young children’s toys?”. While another posted: “You do appreciate that they are kids toys that you are sexualising.” 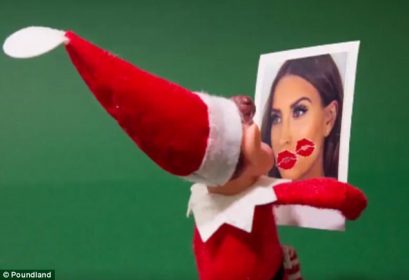 Despite the condemnation, Poundland was sticking by its controversial elf. The company’s marketing director, Mark Pym, adding: “If you think this is edgy, you should see the ones we didn’t post.

‘The love on Facebook is overwhelming – that’s because it connects with our shoppers.

“In fact, we’re proud of a campaign that’s only cost £25.53 ($A44.36) and is being touted as the winning marketing campaign this Christmas!” Pym said