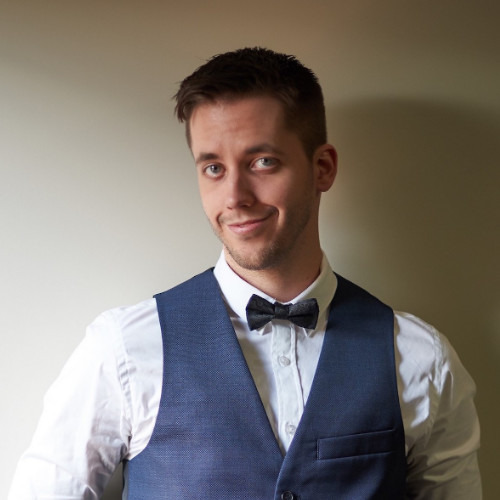 
The live music scene is in a state of disarray after the NSW government’s announcement of new policies that could cause the widespread cancellation of festivals.

The guidelines, effective from 1st March, describe what the government refers to as “harm reduction strategies to support event organisers to deliver safe music festivals in NSW”.

The policies have been derided by festivalgoers as unclear and excessively steep, to the point where the government released a statement in an attempt to clarify a few points of contention.

In an attempt to rally the people, the “Don’t Kill Live Music” petition has surfaced on change.org, garnering over 110,000 signatures and publishing a complete overview on the most glaring issues behind the new changes.

The manifesto opens with: “Overbearing regulation, exorbitant police bills, a lack of respect for NSW businesses, and very little recognition of the significant positive impacts of music on our communities is forcing music out of NSW.

“Instead of consulting with festival experts, the NSW Government imposed punitive regulation that specifically targets music festivals and music fans. Festivals are being used as a scapegoat for years of failed drug and alcohol policy.

The movement will come to a crescendo tomorrow in the form of a rally taking place in Hyde Park from 6 pm.

B&T spoke with M&C Saatchi Sport and Entertainment managing director Jamie Gilbert-Smith on the policies, and the potential ramifications they could have on the NSW music scene.

“It’s over 1 billion, when you take into account its knock-on effect into the local economies, and I think the ambiguity casts a shadow over that and therefore puts at risk a lot of people’s livelihoods.

“If you’re going to do that, then you need to have a lot more clarity as to what the parameters are, because by keeping it open, you’re effectively just allowing the government to shut things down as and when they want.

“I think in general, there’s going to be a knock-on effect that nobody really quite understands until it happens, it’s a bit like the lockout laws”.

He warned that the strictness of the policies could cause a mass exodus of future events from the state, saying: “If you were an existing sponsor of a festival, you’d probably want to work with whoever the organiser is to minimise the risk of last-minute cancellations.

“I’d imagine that you’ll start seeing a lot of the festivals changing locations, moving to other states. 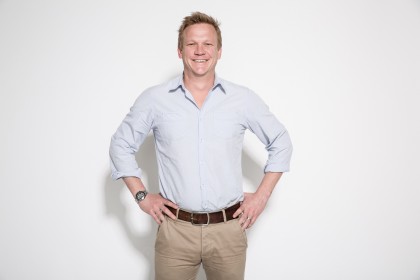 He also suggested that brands could opt for other opportunities to target the same demographic, with a lot less risk involved.

“For instance, our UK guys do a lot of work with Ballantine’s and [online live music streaming platform] Boiler Room.

“It’s basically just different ways of brands bringing music to their audience, so I don’t think that’s going to go away.

On the concept of specific brands championing the “Don’t Kill Live Music” movement, Gilbert-Smith said:  “I’m not that aware of any brand really leading the anti-lockout laws argument, so I don’t know if you’ll see brands doing that.

“But there are certainly some brands that have leveraged music and festivals as a passion platform that you would think, a have a right to do that but b probably have an obligation to do it as well.

“I think if you’ve reaped the benefits of associating with festivals, then you should probably think about how you can be part of that conversation”.

He concluded: “This is a very interesting time for the arts and creative services in New South Wales.

“It’s really a very interesting space to watch, and I think they could have been a bit more open-minded and reached out to a broader spectrum of people from that world to look at solutions to the problems that are invariably there, but other markets have looked at solving — for instance, pill testing and things like that.