Advertise with us
Posted 2 November, 2018


Google staffers around the world have staged massive walkouts due to disputes with tech giant over sexual misconduct in the workplace.

Male and female Google employees are reportedly protesting the lax nature of sexual misconduct cases within the company, and are calling for a more rigours treatment of claims. 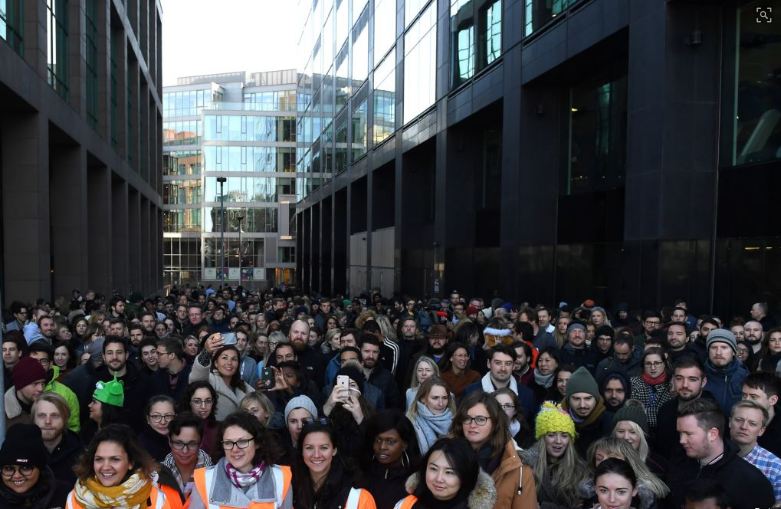 The walkouts follow an explosive report from the New York Times published last week which claimed Andy Rubin, the creator of the company’s Android software was paid $US90 million ($127 million) when he left the company in 2014 after a sexual misconduct investigation deemed allegations against him were credible.

At the time of his departure,  Larry Page, Google’s chief executive then, said in a public statement: “I want to wish Andy all the best with what’s next.

“With Android he created something truly remarkable — with a billion-plus happy users.”

The claim was later denied by Rubin, who posted a tweet defending himself against the accusations.

2/2 to disparage me during a divorce and custody battle. Also, I am deeply troubled that anonymous Google executives are commenting about my personnel file and misrepresenting the facts.

Google CEO Sundar Pichai released a statement on the walkouts this morning.

“Earlier this week, we let Googlers know that we are aware of the activities planned for today and that employees will have the support they need if they wish to participate.

“Employees have raised constructive ideas for how we can improve our policies and our processes going forward.

“We are taking in all their feedback so we can turn these ideas into action.”

The walkouts have taken place across the globe, in offices in Tokyo and Singapore to London, Dublin, New York and Montreal.

Prominent figures in the equality movement in have come out in full support of the walkouts, including Jackie Speiers, who posted a tweet slamming Google.

I stand w/hundreds of #Google engineers planning the women’s walkout in protest of the $90M exit package gifted to Andy Rubin after Google found allegations of his sexual misconduct to be credible. Why do they think it’s OK to reward perpetrators & further violate victims? #MeToo

B&T has contacted Google for comment on a local level.