Aussie agencies can give themselves a pat on the back after receiving a number of awards at the Festival of Media Asia Pacific Awards held in Singapore last night.

The Awards celebrate the best in media thinking across the Asia Pacific region.

Below are the little beauties who scored a gold, silver or bronze in their category. See the full list of winners from all over APAC here.

GOLD: Match Media for its work on Wither Hills. Extra credit to BMF and The White Agency. 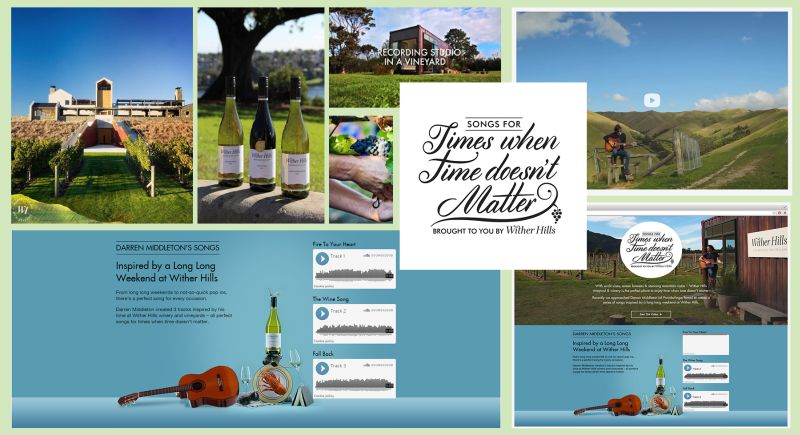 SILVER: MediaCom for its work on Duracell. Extra credit to Endemol Australia and Network 10

SILVER: PHD for the Google App. Extra credit to The Hallway, Shine Australia and Network Ten.

PHD needed to showcase how the Google app could help people, so it created bespoke TV ads for Network Ten’s reality cooking show MasterChef, that referenced content in that night’s episode. These ads generated search queries – obviously through Google – showing consumers the power of the Google App. 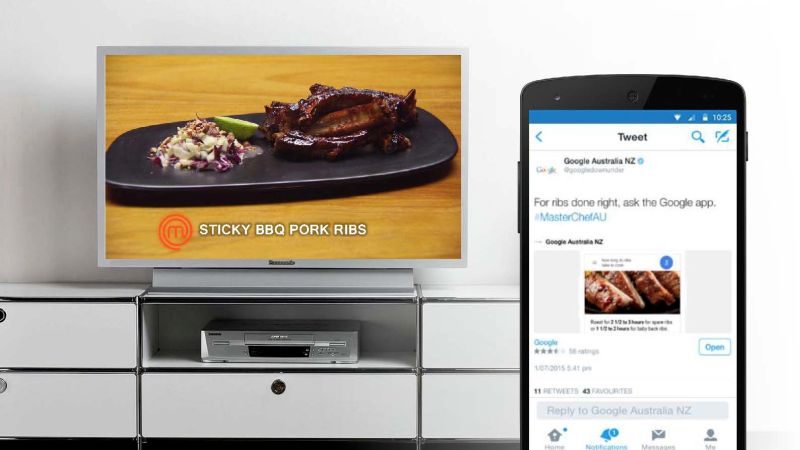 The campaign saw a Kit Kat studio set up in Sydney where customers could design their own decadent chocolate treat. 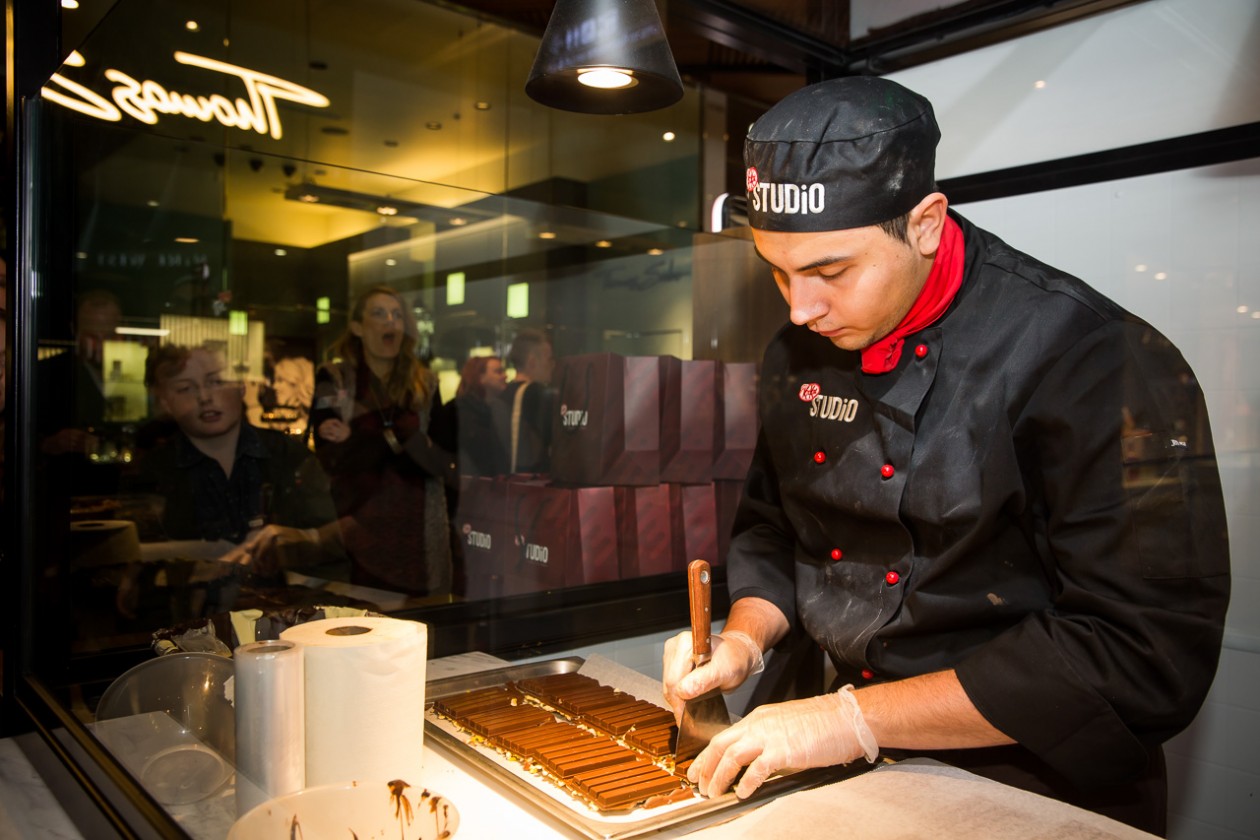 GOLD: Leo Burnett for its SPC #MyFamilyCan. Extra credit to

SILVER: OMD Australia for its Roadshow Films ‘Paper Planes’. Extra credit to We Are Social.

Best use of digital media

Best use of mobile

BRONZE: Havas Media Australia and its work for Paypal ‘Turning nothing time into shopping time’.

The smart use of data award

BRONZE: Starcom MediaVest Group for Virgin Mobile’s ‘Virgin Mobile and R U OK? Putting the voice back in to meaningful conversations.’ Extra credit to Havas Worldwide Australia, One Green Bean.