Doing the rounds of the interwebs this week is a story of a 26 year old Chinese woman who spent a week living in KFC after her boyfriend dumped her.

According to Yahoo News, Tan Shen, 26, from Chengdu, in China’s southwest Sichuan Province said: “I was walking around feeling miserable and decided to stop off at the KFC at the train station. I hadn’t planned on staying there long, I just wanted some chicken wings.”

“I didn’t want to go back to my apartment because it was full of memories of him. So I stayed.”

What a delightful plug for the brand. KFC: the home of comfort. And chicken. Dipped in gravy and mash. Mmmmm, mash.

It kind of got me thinking about the other times in our lives brands could come to the rescue. So here’s a few ideas off the top of my head.

IKEA: for when the in-laws come to stay 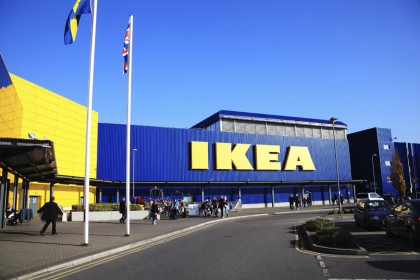 What? I love it when my in-laws come to stay, you say. Sure you do. But come day three of their visit, maybe you need a little break. And so the Swedish furniture chain Ikea who recently chucked a sleepover in partnership with Airbnb lets you snag a bed and some peace and quiet for the night. It beats using a KFC bucket for a pillow, hey Tan Shen?

UBER: for when you’ve had enough of the party

People throwing parties always have the best of intentions but sometimes, things don’t go according to plan and they turn out to be, well, shit. That’s where ride-sharing company Uber could step in and save the day. The company is known for running promo codes to attract new users. Can I suggest the code SHITPARTY for a 50% discount off my next ride? Seriously, I’ve got a couple of events coming up and I could use the voucher.

Ben & Jerry’s: For that time of the month

For fear of using the word period, which a male writer I work with recently put within inverted commas (as in a woman’s “period”), can I suggest the ice cream brand buddies up with Libra and offers free ice cream for women experiencing serious PMS. Perhaps they could even develop a flavour for the occasion. Something with a raspberry swirl.

Google: for the HYPOCHONDRIAC in all of us 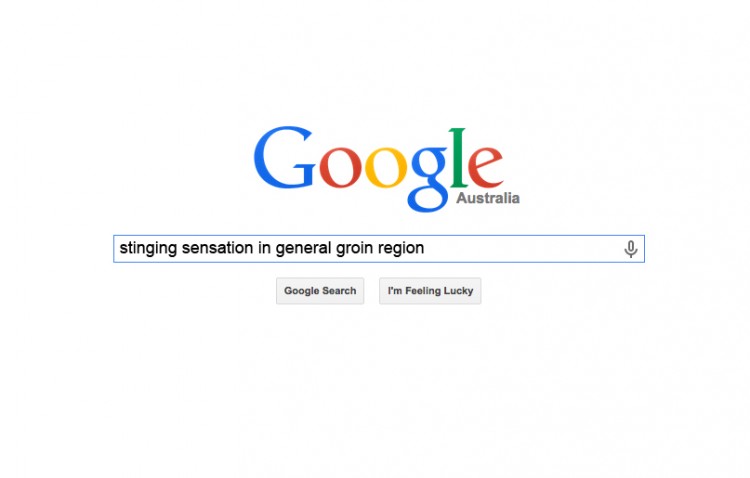 We’ve all been there. That disaster search for our medical symptoms which always leads to the same result: it’s cancer. But what if Google, who is totally on to us, stopped this kind of behaviour dead in its tracks with a phone call from a real doctor. Different pharmaceutical brands could sponsor certain symptoms resulting in a goldmine for Google. Because the tech company totally needs more coin.

Tom Tom and Shell: For those times when you take too many wrong turns 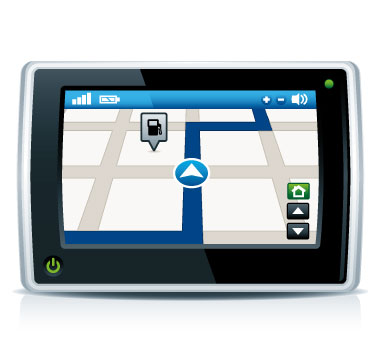 Driving is so much easier since the invention of GPS but every now and then the voice telling you where to go gets it wrong. Here’s a chance for petrol company Shell to save the day with a petrol discount voucher beamed right to your Tom Tom. Shell’s not been having the best run lately publicity wise with Greenpeace campaigning against the brand’s association with Lego. Cheap petrol could change all that. Free would be even better.

Miu Miu SAVES YOU from an awkward date 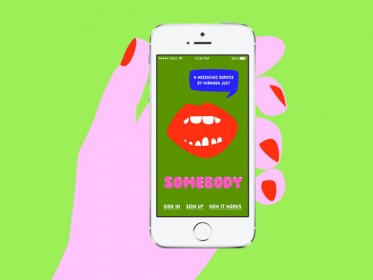 Tinder might have the meet part covered but once you get past the greet, you’re on your own. And now that Tan Shen has spent a week moping about, it’s time she got back out there. It would be nice to give her a safety net, though.

Last month, film-maker Miranda July created an app called Somebody, funded by fashion label Miu Miu. If you’re not familiar, it’s worth reading about the bizarre concept here. In a nutshell, the app is designed to facilitate real life interaction asking people to deliver messages to nearby users in person. It wouldn’t be too much of a stretch to have a nearby random diner at KFC pop over and check on how Tan Shen’s new romantic prospects are faring. I’m sure the Colonel would approve.