According to Getty Images, the two biggest visual trends of 2016 are immersive messy images dubbed ‘messthetics’ or minimalistic silent images called ‘silence vs. noise’. This Jekyll and Hyde contrast between mess and contained imagery is one of the biggest takeaways from B&T‘s conversation with Jacqueline Bourke, senior manager for creative insights and planning at Getty Images and iStock.

Bourke spends her days analysing social, cultural and technological data to draw insights into how images work in creative communications. She said: “The key question is what does it mean to be these people at this moment in time? What do we care about, what do we emotionally connect with and how do we connect with that through visual?” 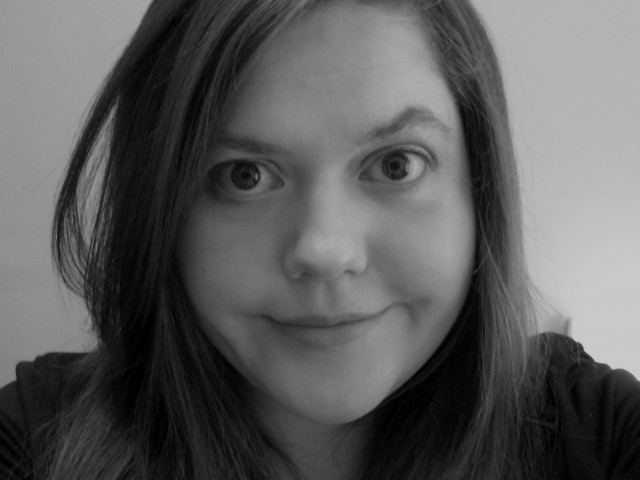 One of the biggest trends of 2016 is ‘messthetics’ which means messy aesthetics. “We’ve always sold on the website two things around mess: a mess after a party or a mess in a teenager’s bedroom.  But that’s really changed, we’ve had this massive explosion of customers looking for dirty windows, dirty cars, messy apartments, messy food as well as distressed textures in the background of the frame.”

Messthetics is about playful authenticity and super sensory imagery. For Getty Images there are two reasons why this trend exists- the proliferation of high-definition and the fact we live within our mobile phones. “When you’re on the smartphone screen you want to disappear into it. The mobile phone is where super sensory visuals work really well because you’re transported immediately into it.”

An example of the immersive messthetics campaign is German DIY home-improvement brand Hornbach:

The complete opposite of immersive messy imagery is the trend ‘Silence vs. Noise’ which is simple and minimalistic. “This trend is about letting the space of image breathe, so the is a juxtaposition between the silence and the noise of the image is what captures the person’s eye. It’s about simplicity and anti-clutter, but it’s fun and short so you stop.”

This trend is inspired by the amount of content we’re consuming quickly on visual social media platforms like Instagram and Pinterest. “We you live in this tiled image world so which image is going to jump out more than the other? What we found was images which have breath-ability, you’re eye went to the space…It’s all about a quick visual read because we’re consuming so much content. It’s not that we’re skipping content but we’re taking in a lot of it very quickly. We will stop if there is an interesting read if it’s not explained to us.”

“It’s a real Jekyll and Hyde because you have on the one side everyone wants to be rebellious, they want something different and extends their imagination but  on the other side everyone wants to come together.” Bourke presented at this year’s Semi-Permanent event, a part of Vivid Sydney. Semi-Permanent is a two-day event which brings together internationally renowned artists and creative icons to explore the power and future of design.