As the 2018 ski season kicks off this weekend, Fox FM has announced it has renewed its partnership with Victorian ski resort Mt Buller for another three years.

Fox FM will be streamed live across the ski area, alongside the station’s on-air personalities broadcasting live on location across the season.

The return of the famous ‘Fox Chairlift’ and the live ‘Fox Cam’ on the Shakey Knees ski run will also transport skiers and boarders up one of Mt Buller’s most popular runs, complemented by branding in maps, brochures, websites, daily ski reports, and videos and joint promotions right across the season. 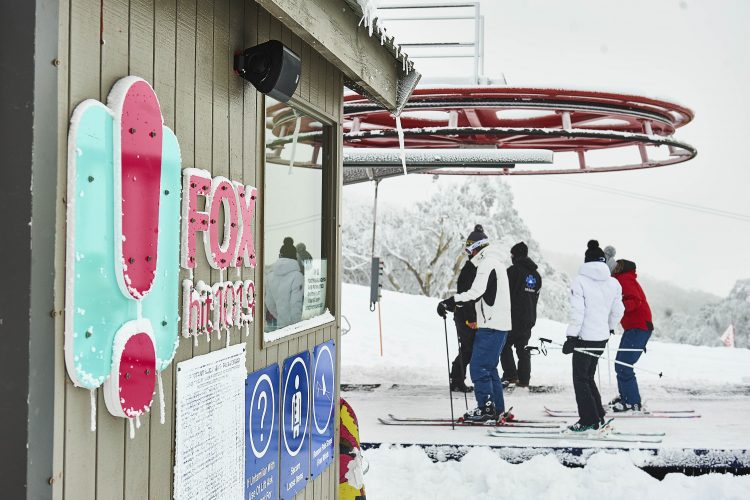 “Our listeners will continue to see and hear their favourite station The Fox all over the mountain all winter long, with The Fox Chairlift returning to take our listeners sky high.”

Laurie Blampied, general manager of Buller Ski Lifts, said: “Buller Ski Lifts looks forward to three more years of fun on the slopes and over the airwaves with Fox.

“It’s a true partnership with plenty of shared values. By working together, we mix good times with great music and make winter a whole lot more fun.

“The Fox crew are part of the family up here on Mt Buller and it’s the soundtrack to the winter on the slopes.