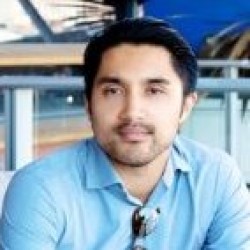 Lyon’s appointment is the biggest staff announcement for the groundbreaking startup to­date. She is the former founder of the Australian arm of Tribal Fusion and was previously the managing director of SpotXchange APAC. 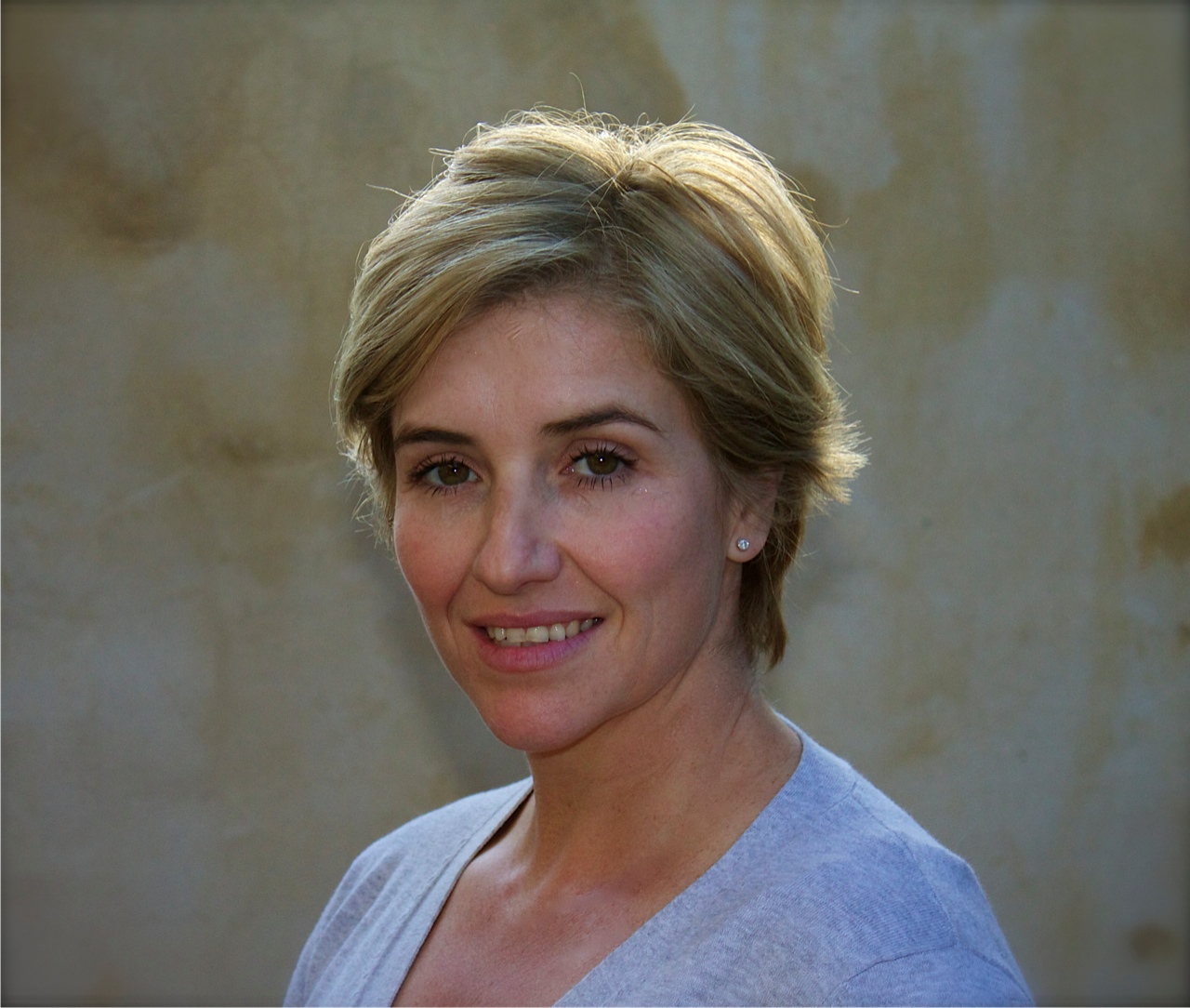 Highly regarded in the digital advertising industry, Lyon was most recently part of the newly formed Global Applications and Platforms team at Telstra. Her move to Site Tour is another significant step forward in the company’s short history. Founded by Michael Scruby in 2011, Site Tour hit two major milestones last year with a significant boost to its funding and the launch of the Australian­ first outdoor programmatic solution, The Fifth Screen, in partnership with Adshel, Westfield, Executive Channel, Brandscreen and Cadreon.

“Site Tour has all the necessary capabilities to take its business to the next level,” said Lyon. “The team has done a fantastic job changing the old way of buying outdoor media in the new world of programmatic. Programmatic is the future of buying media, as proven in the digital media space. I’m joining Site Tour at a very exciting time ­ this small company is doing some amazing things in a very interesting space which I am thrilled to be part of.”

“Appointing Vicki Lyon to the position of chief commercial officer is a major step forward for Site Tour,” said founder Michael Scruby. “Vicki is one of the most forward thinking people in media and has worked globally driving programmatic innovation. She will be instrumental to Site Tour as we extend our product offering and expand into new markets.”

Lyon has already started at Site Tour, which recently moved offices to a premium space on the waterfront in Sydney’s Darling Harbour precinct. The company now boasts more than a dozen employees.