Twelve months ago Fox Sports and Ten inked a six year deal with the V8 Supercars. Fox Sports, Foxtel and MCN this morning gave advertisers and media buyers a preview of what the coverage will look like.

At an event held at Fox Sports’ headquarters in Sydney, CEO Patrick Delany shared his vision for the sport which has long held a place in the hearts of many Aussies.

“It’s an amazing broadcast, it’s a great sport. How do we refresh this, though, and take it to another place with the extraordinary coverage we’re going to give it?” Delany asked.

The first step was working closely with the V8 Supercars, which also revealed a new look, and shaking up the colour scheme.

As a result a splash of orange has been added to the palette for all V8 broadcasts. 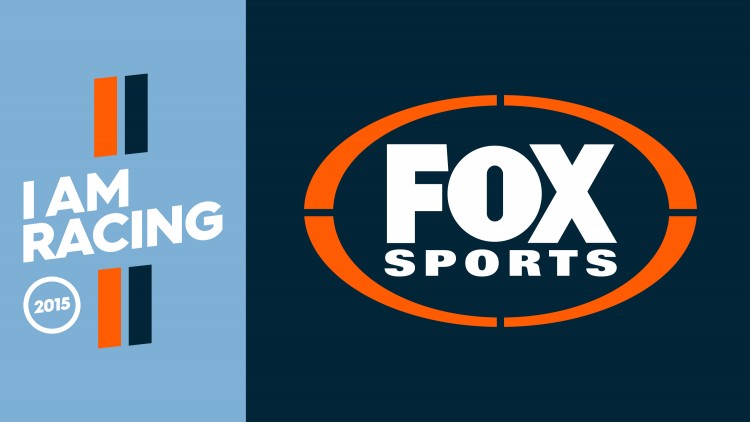 From an advertising perspective, Multi Channel Network (MCN) CEO Anthony Fitzgerald explained the races will not be interrupted by advertisements. He said: “That’s difficult to say coming from an ad sales guy with 30 years in advertising. The notion of advertising is interrupt. Interrupt and bash people over the head with the advertising. We believe in live sport there’s a much more subtle approach because, as a viewer of live sport, what I know is that interruption to my favourite sport is actually a pain in the neck. So we believe in building longer term relationships with our viewers.”

Fitzgerald took the opportunity to explain MCN’s viewer panel Multi View which tracks the viewing behaviour of 110,000 Foxtel viewers. This data, Fitzgerald pointed out, gives MCN the ability to profile consumers watching across the platform and he delivered a targeted pitch to the V8 related advertisers in the room. He said: “Foxtel subscribers consume more of everything. They’re more affluent, they’re higher value homes. They invest more in their cars, they turn their cars over more often. They buy more car related products and of course they get their cars serviced more often. They change their oils more often. These are great consumers.”

Delany concluded the event: “It is going to be a fabulous season. Buy a shitload of advertising from us.”