Facebook and Google have never paid the price for the harmful content their platforms perpetuate and until they are held accountable, they will continue to face brand safety problems, said Matt Rivitz (pictured below) founder of the ad activist and social responsibility agency, Sleeping Giants.

Speaking at SXSW, Rivitz criticised the digital duopoly for “abusing the trust of advertisers”, referencing the recent paedophilia/YouTube saga and other scandals that have plagued the Facebook platform. 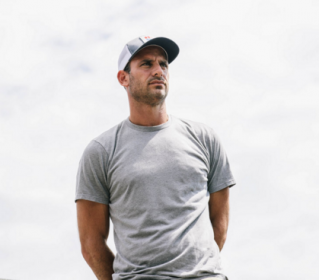 Rivitz said: “The business model is jacked up. The more outrage, the more clicks, the more attention, the more ad dollars. And that has to change, but it’s built into their business.

“I think more safety and more clear rules will at least stem the tide because it’s a brutal place and a tough place for users and advertisers”.

Activist group Sleeping Giants was founded in the US in 2017 as an organisation dedicated to stopping racist, sexist, homophobic, xenophobic and anti-Semitic values news sites by stopping their ad dollars.

It started by targeting Breitbart advertisers in the US, leading to more than 4000 advertisers boycotting the platform. Last year, Sleeping Giants Australia launched on Twitter and turned its focus to News Corp-owned Sky News.

Its efforts have led to Andrew Bolt’s program running without advertising on Sky this year.