The company said in a statement that Stanton will be responsible for driving King Content’s growth across the Asia Pacific, North America and Europe, working with its wider leadership to bolster the agency’s content solutions. 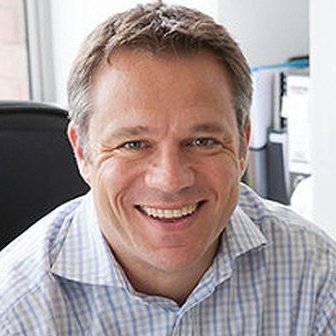 Stanton joins Isentia after a year as Woolworths’ chief transformation officer. He was also previously the CEO of ACP Magazines and Bauer post its acquisition of ACP in 2012.

Isentia CEO and managing director John Croll said the group was excited to have Stanton continue its proven track record for quality and further its strategy of integrating media intelligence, insights and content marketing.

“Matthew has been a pioneer in the media industry, effectively rebuilding traditional organisations disrupted by the digital evolution to create new multi-platform revenue streams,” Croll said.

“He recognises King Content as a name synonymous with innovation and is passionate about scaling the agency’s revolution in corporate content creation for the biggest brands across the globe.”

Stanton said he was thrilled to be joining King Content at a time when brands are challenging the industry to be less about outputs and more about outcomes.

“Unlike some agencies which are now pivoting to provide content solutions, King Content was built with this aim in mind, which is why our content marketing achieves exceptional results,” he said.

“With a strong heritage in best-in-class content marketing and sophisticated media intelligence, we are well placed to drive significant growth for our clients. While many agencies can speak of their impact, we’re the only business that can show it.”

King Content’s interim CEO, Andrew Meagher, has been responsible for successfully leading the agency since October 2016 following the appointment of founder Craig Hodges as executive chairman.

Stanton will commence his new role in February.