Advertise with us
Posted 7 September, 2018


One of this year’s Bachelor villains, Romy Poulier (pictured below), has revealed she’s a paid actor and was planted on the show to cause trouble and lift ratings.

This morning, the 30-year-old told The Kyle and Jackie O show that she was an actor and had been told by the show’s producers to stir things up to make the show more interesting. 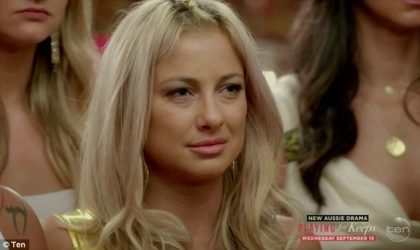 “I’m an actress and I was paid [to be] on the show,” Poulier revealed to KIIS FM listeners.

B&T has contacted Network Ten for comment, however had not received a reply before publication.

Ten had spruiked Poulier as a “photo shoot director” in its promotion for the show, but rumours of her acting past soon began to circulate after it was revealed she’d had roles in Home And Away and kid’s TV series The Elephant Princess. 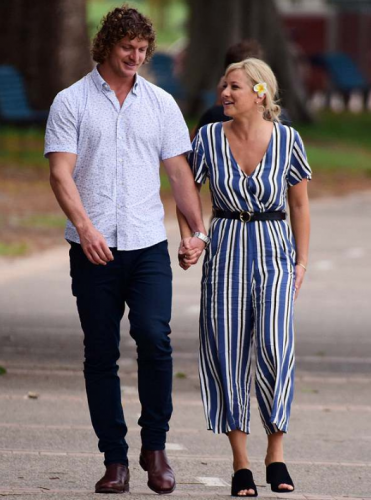 As a child, she’d appeared in stage productions of The Wizard of Oz and The Sound of Music and had reportedly auditioned for the role of Schapelle Corby in a 2014 telemovie about the convicted drug trafficker.

“I’m an actor. There’s all these rumours going around that I’ve been paid,” Poulier told Kyle and Jackie O.

“Well, look. I’m an actress and I was paid on the show, as was everyone else. My trade is acting, so you do the math.”

When Jackie O asked if she was a paid plant, Poulier responded, “We are a cast, after all.”

There has long been speculation that the networks regularly plant actors in reality shows to play the villain, boost ratings and create a social media stir.

And it appears to have worked. As reported on B&T yesterday, this year’s series of the “Honey Badger” led Bachelor has seen its best ratings since the show launched in 2013. Yesterday, Ten releasing data that showed that 36 per cent of viewers to this year’s series were men.