In this opinion piece, Bronwyn van der Merwe (pictured below), general manager of Fjord for the Asia Pacific region, outlines three steps for brands looking to take a stance on social and political issues. 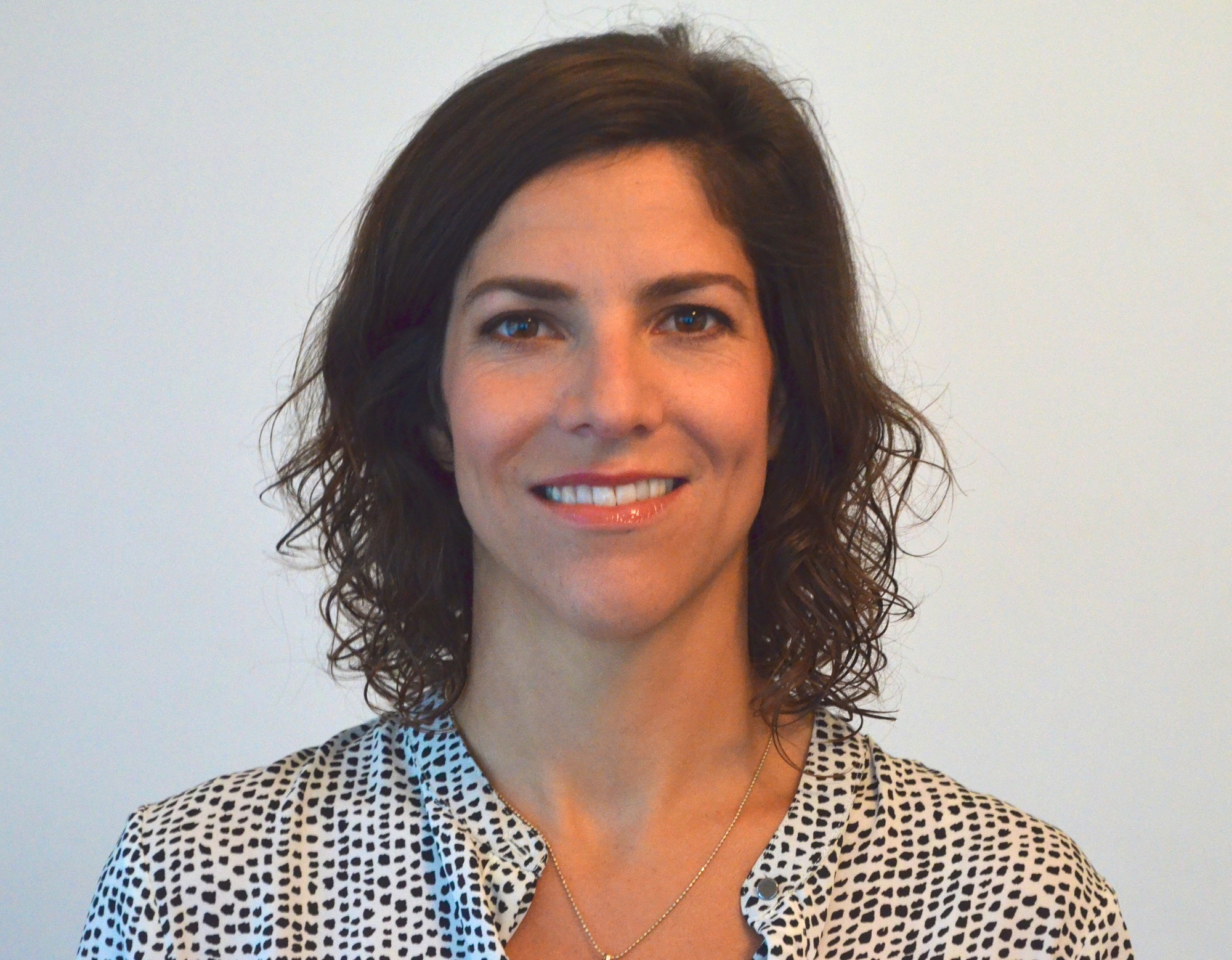 Is your organisation doing the right thing? Is it law-abiding? Inclusive? LGBTIQ-friendly? What its stance on animal cruelty? What does it think of …?

These are the kinds of questions Australian consumers are asking more and more of companies and brands. When consumers are deciding whose products to buy or whose services to engage, a brand’s position, principles and actions are all vitally important.

Up until recently, it has been enough for an organisation to be reactive, apologising when they get things wrong or, like eco-friendly Australian designer KITX (a pioneer in design-led, sustainable and ethical fashion) responding to customer demand for products that help them make ‘good choices’.

But being reactive in today’s world is no longer an option. Australian organisations are now realising that customers and employees expect them to do more. Taking a stance will not – and cannot – be about charity, traditional corporate social responsibility (CSR) or damage limitation alone.

Organisations are responding to public sentiment because they fear losing business and recognise that customers hold the power to build or tear down brands with their spending behaviours and online actions. Consider the power of hashtags. The public’s mood can change fast and share prices can be impacted accordingly. The financial app Triggers, which notifies investors of micro news events that impact stock value, is just one example that shows how deeply companies are affected by seemingly minor everyday affairs.

In addition, organisations recognise that employees are attracted to organisations with a clear purpose, who have taken the time to spell out their manifesto, and who proactively represent their ideologies and bring their ethical beliefs to life across a broad canvas of issues and concerns.

For example, this year we saw Australian supermarket giant Woolworths ban plastic bags. Prior to that, Airbnb launched its ‘Until We All Belong’ campaign, which showcased its support for marriage equality. This campaign was launched with the support of some of Australia’s largest brands including Qantas, ANZ and eBay.

In the UK, department store John Lewis recently decided to retire ‘boys’ and ‘girls’ labels in children’s clothing – not due to public pressure, but simply because it believed this would be a good thing for gender equality and diversity.

Businesses have always lobbied government to create conditions favourable to their trade.  However, we’re increasingly seeing organisations taking a position on something that’s got nothing to do with them. People at the top level of organisations are taking decisions to make a statement, which may lose them market share.

Accenture predicts that companies or organisations supporting social issues, or making a difference by talking beyond their brand, will soon become a key point of differentiation. At Fjord, part of Accenture Interactive, we have outlined three steps for brands looking to be proactive and take a stance:

Australian organisations must first invite their employees to help define their collective values. Organisations need to look within and understand their employees, finding shared concerns and desires. These should be reviewed and built on at regular intervals.

They need to evaluate every decision for its human impact. Understanding the ecosystem of people who are directly or indirectly impacted by your company will help to drive more empathy. This is critical to finding fair and human-centred solutions.

It is also important for Australian organisations to define their purpose from the start by making it clear to their employees and consumers. Taking a stance on an issue and sticking to it helps build a reputation for the brand’s public actions as aspirational, rather than reparative. The more your mission and values are lived, the clearer it will be for you and your employees to anticipate what best to do

For example, The Body Shop has been campaigning to end animal testing in cosmetics since 1989, and was the first global cosmetics company to do so. Since then, the organisation has reached three million signatures in its petition with Cruelty Free International.

On the other hand, having a say for the sake of being a part of the discussion can also be immensely damaging to an organisation. Trust is also damaged if a brand alters its behaviour only because they are caving in to pressure. In this case, consumers may interpret the initiatives as being forced or insincere.

Organisations need to co-create ideas with their employees on things that matter. They need to turn their human-centred mission and values into external initiatives and partnerships. They also need to define new success indicators so all can see how you are doing.

Take LEGO Group, for example – the world’s largest toy manufacturer, ranked first in the 2017 Global CSR RepTrak 100 study released by Reputation Institute. While awards are not the be-all and end-all, they are a great platform to showcase an organisations initiatives and success.

As Tim Cook, CEO of Apple, said at Bloomberg’s Global Business Forum last year: Companies are nothing more than a collection of people. So, by extension, all companies should have values.

“You can’t change the world if you ignore the world. If you see something going on that’s not right, the most powerful form of consent is to say nothing.”

Larry Fink, CEO of Blackrock – the largest asset management company in the world – said in his annual open letter to CEOs that it’s no longer about shareholder value alone. He went on to explain that society is demanding that both public and private companies serve a social purpose.

Gone are the days of just saying sorry and moving on. Gone are the days of ignoring issues that impact people around the world or putting a head in the sand hoping for the storm to pass. Today, making a difference is becoming a key point of differentiation. Leading Australian organisations need to confront this issue and be proactive. It’s time to take a stance.