Advertise with us
Posted 7 January, 2015


Visual communications company Getty Images today announced the 10 most moving images of 2014 as voted by the global public. 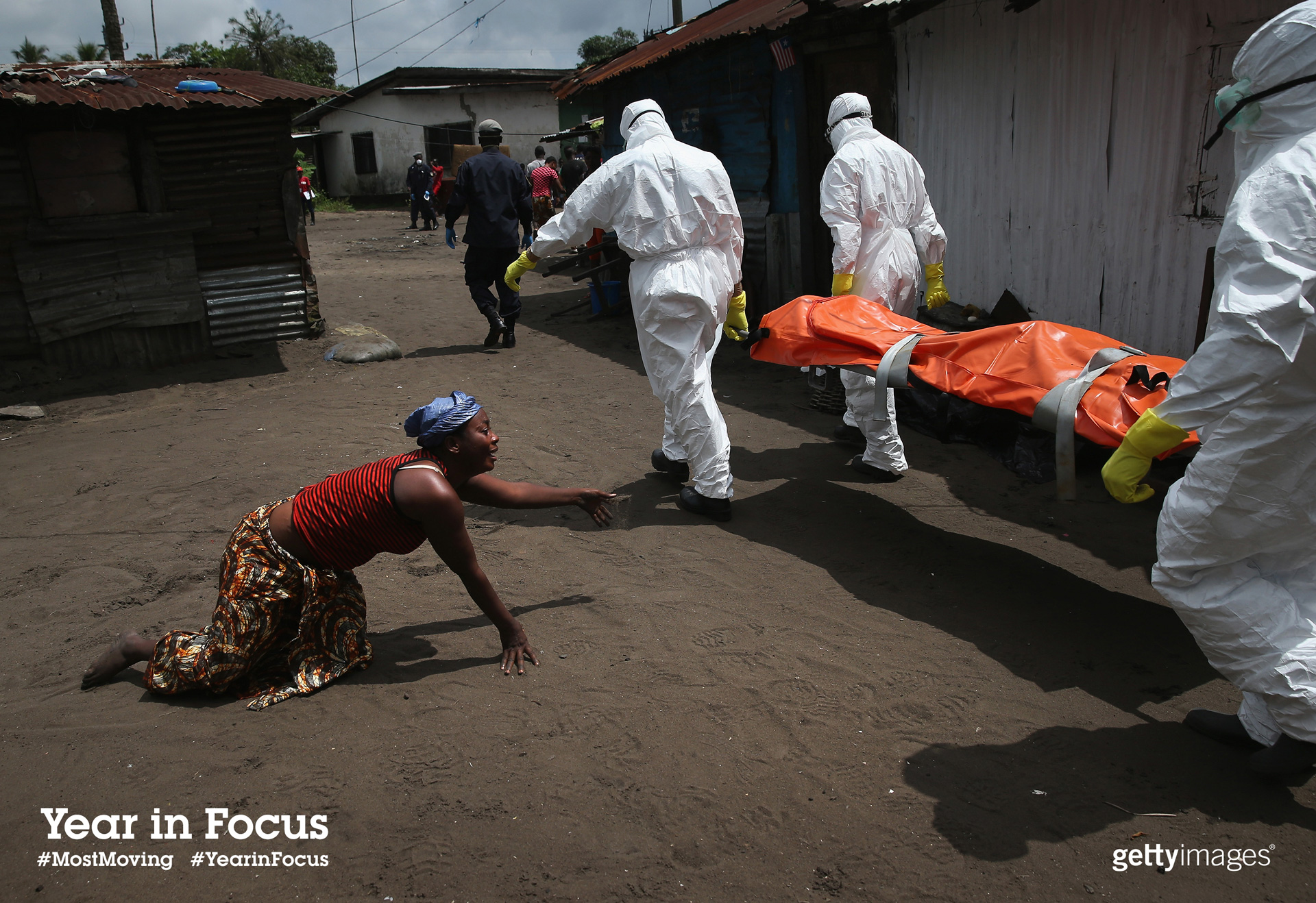 Pierre Crom’s photo of the Air Malaysia passenger jet crash in Eastern Ukraine was voted #3 (below), followed by Gokhan Sahin’s photo of Syrian Kurds battling IS to retain control of Kobani and Scott Olson’s photo of civil unrest in Ferguson, voted #4 and #5 respectively. 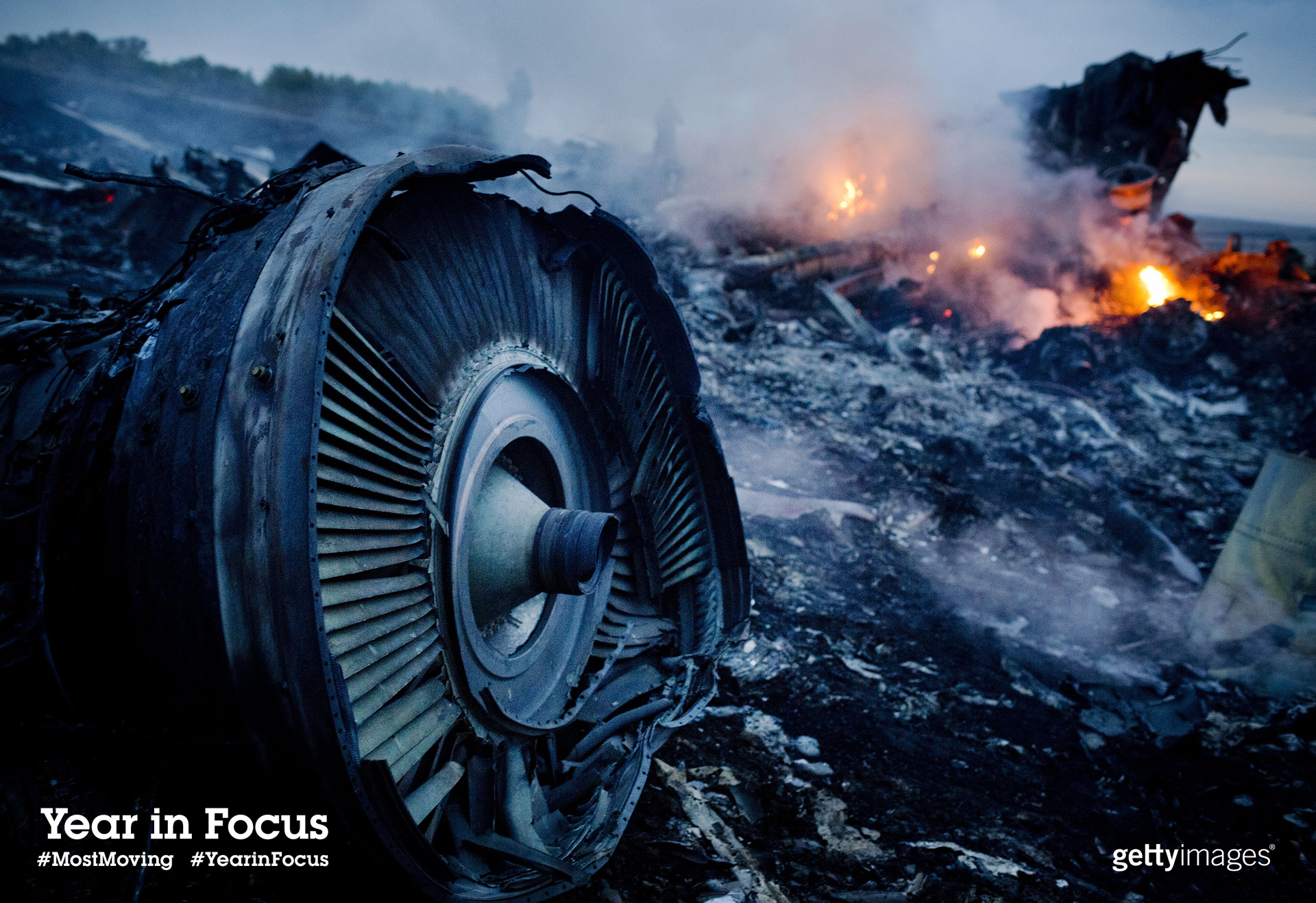 Alexander Koerner’s extraordinary photo of Kiev protests was voted #6, while poignant images from the Getty Images archive were voted #8 and #9; Harry Borden’s portrait of Robin Williams and award-winning photographer Tom Stoddart’s photo of the Asian tsunami of 2004.

A total of 294,219 votes were cast from 164 countries globally on photos included in Getty Images’ Year in Focus, an expert curation of the defining images and videos that encapsulate 2014’s most important moments in the world of news, sport, entertainment and archive anniversaries and obituaries.

Readers can view and share 2014’s biggest moments on the go or desktop via Getty Images’ iOS app, Stream. Create your own desktop wallpapers and share your favourite 2014 moments on blogs and social media.

View a short video showcasing the images of 2014 below.