NBCUniversal International Networks and Television Distribution MD ANZ Chris Taylor said, “The appointment of the E! News Australia editorial team is integral to our digital content strategy, which seeks to grow our local digital audience and in turn introduce new viewers to our linear channel.

“We have opened up new revenue opportunities in the branded content, native editorial and video space, offering our advertising clients integrated partnerships across our multi-platform ecosystem.” 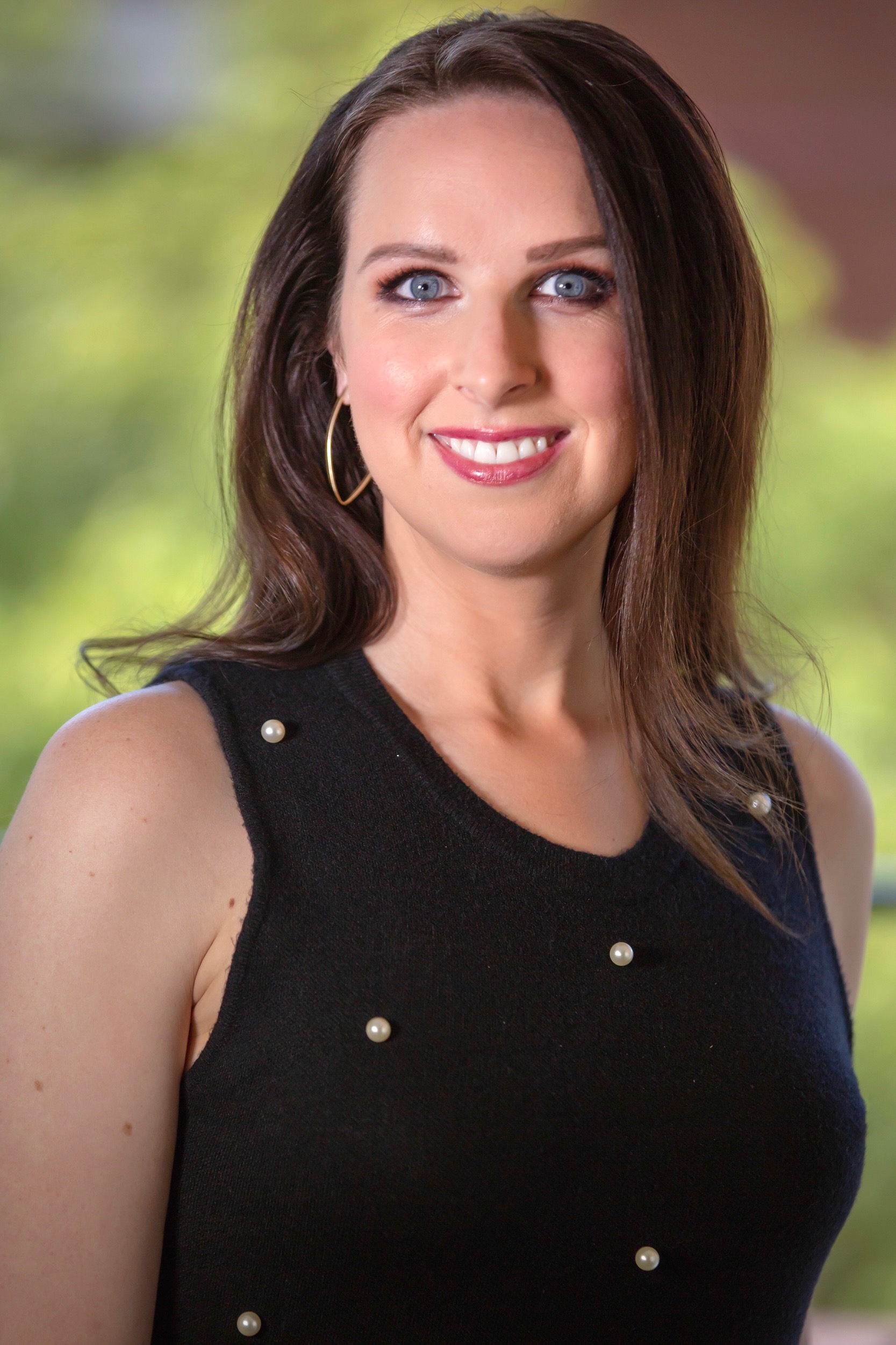 Spencer was previously editor of Nine Entertainment Co.’s TheFIX and senior editor at Us Weekly in New York.

She has also written for The Hollywood Reporter, VICE, Women’s Health and HuffPost. 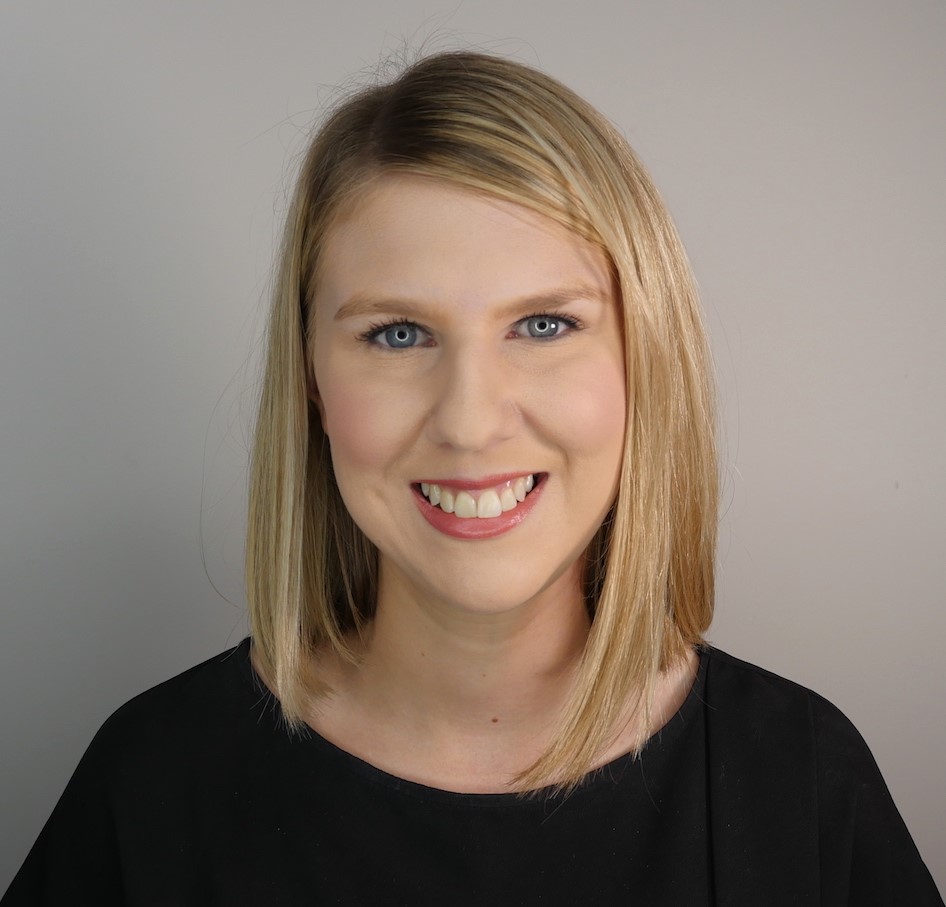 Walker was formerly a digital content editor for Marie Claire and has also held roles at WHO Magazine and News Corp.

Additionally, a network of contributors in Australia will deliver long-form articles, opinion pieces and TV recaps.

Spencer said, “Our aim is to deliver local entertainment news in a fun, informative and positive way, with E! News being the trusted, dedicated entertainment authority in Australia.

“We’re thrilled that our digital audience has welcomed the addition of Australian content on E! News and in just a few weeks we have already seen high engagement for local stories across our social platforms.”

E! is also extending its digital offering over the next few months to include a number of locally produced short-form video series covering beauty, fashion, fitness, home and travel.

Several of the series will be hosted by E! Host Australia Ksenija Lukich.