Effective immediately, the ‘agency of record’ appointment will see DT lead activity in partnership with Switched on Media (SoM), across creative, digital and media services.

“Salvos Stores has identified digital as an area of their organisation that they need to revolutionise to create a more meaningful relationship with customers,” explained Vella.

“Through our combined strengths in creative, strategy, technology and media, we’ll be developing an approach to help achieve this revolution, and motivate Australians to not only visit stores more frequently, but donate more consciously.  We also want to help them better understand how their contribution makes a positive impact on the local community,” he said.

“The entire team is excited to be working with an outstanding organisation such as Salvos Stores that not only positively contributes to Australian communities and individuals in need, but is tireless in its approach to find new and innovative ways to keep people involved.  It’s a great partnership with DT and we can’t wait to get started,” continued SoM’s managing director Chris Hitchcock. 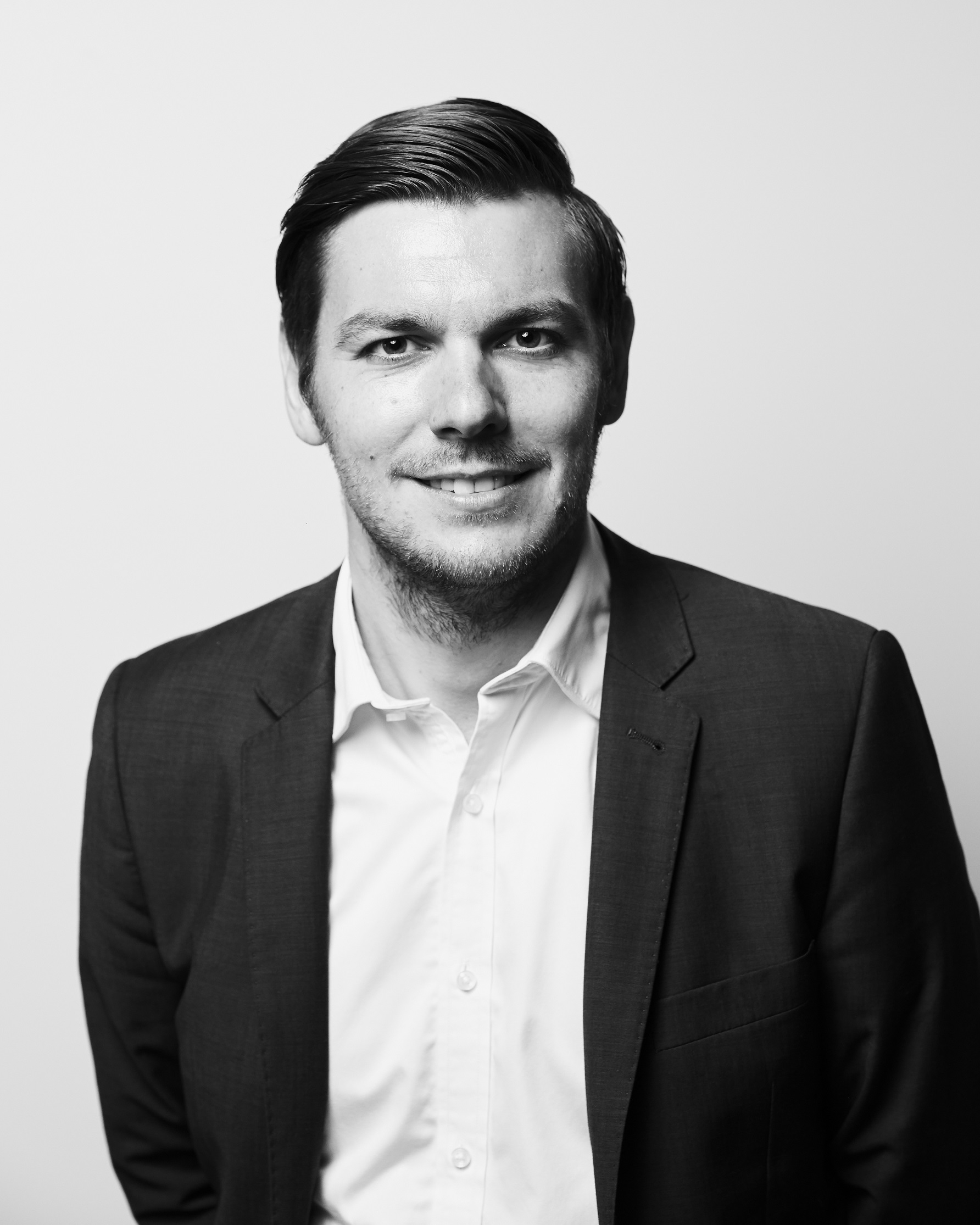 Salvos Stores CEO Matt Davis said revenues from donated goods were an extremely important and vital source of support for The Salvos.

“It’s important that like any organisation that relies on goodwill, we make this process as easy and engaging as possible to ensure our vital work can continue.  Digital is a pivotal and increasingly important channel for us to utilise in this process.  We were impressed by the combined skills of both agencies, and their ability to understand the requirements of a community based organisation while building the right kind of digital presence,” he said.

Work begins in July initially on the Salvos Stores website redesign, and the first creative campaign research and concepts.  Creative and digital work will be conducted out of DT’s Melbourne/Sydney office, and all media services will be the responsibility of Switched on Media Sydney.