Independent agency Inlight has announced it has won the digital account for Benetas, a not-for-profit aged care provider in Victoria.

Richard Barker, marketing manager at Benetas, said: “We wanted an agency that could be our true digital partner, not just build us a website, and Inlight delivered that for us in spades.”

Commenting on the win, Inlight client services director Steph Webster said: “We couldn’t be more thrilled to work with an organisation such as Benetas to help them grow their digital capabilities and help to reduce friction for their customers, making aged care more accessible.” 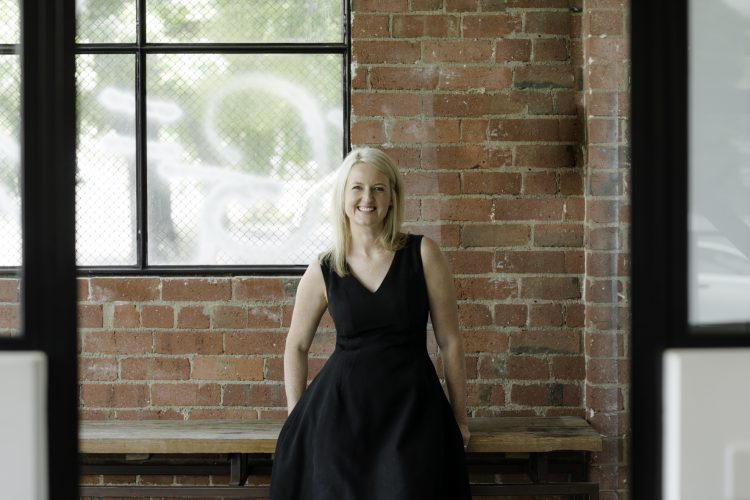 Having worked with Vinnies for a number of years, the agency are well-placed to lead this piece of work, having been awarded it after a competitive RFP process.

Inlight CEO Laura Chisholm said: “Vinnies is an iconic Australian charity which works tirelessly to help alleviate poverty. We’re proud to be helping them combat homelessness through the design and development of their new CEO Sleepout website.”