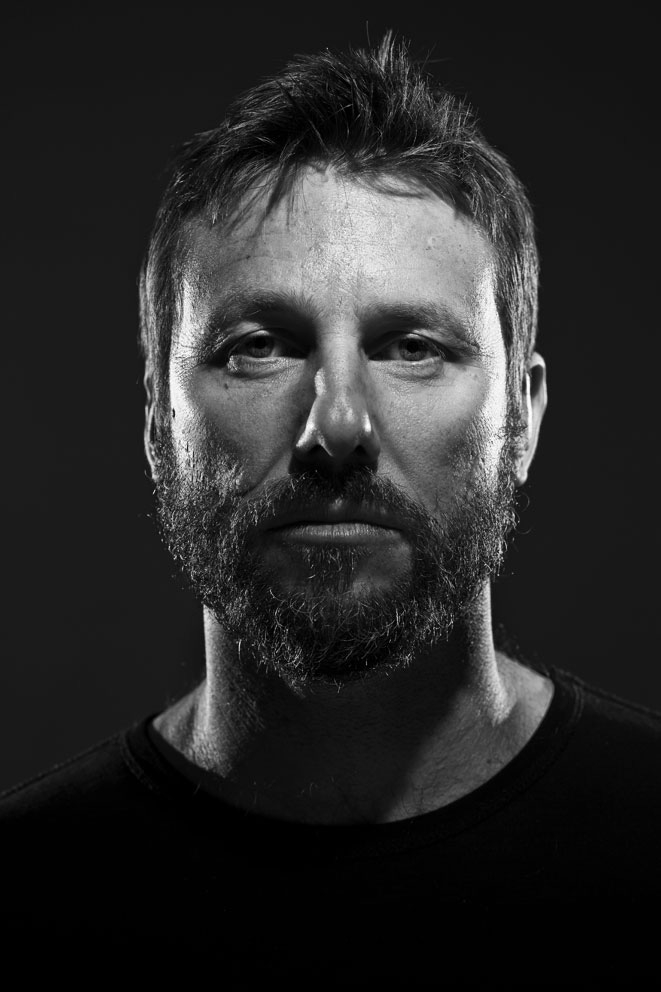 Bennell is an award winning creative with over 20 years experience in advertising. He has worked for some of the world’s most creative advertising agencies including Batey Ads Singapore, TBWA London, and Saatchi & Saatchi Sydney. During this time he has worked across brands such as Telstra, Singapore Airlines, Air New Zealand, Visa, Coca-Cola, Pepsi, The Australian Newspaper and Toyota.

Bennell has won more than 35 awards for his advertising work, including seizing the prestigious Grand Prix at the Cannes International Advertising festival, a Silver at the New York Festival, a Silver Nomination at D&AD (British Design & Art Direction) and Silver for art direction at the Art Directors Club, America.

Among other achievements, Bennell is also a published children’s book author, having released a series of interactive educational books (Pickle Circus) licensed in the USA and North America through the Scholastic Corporation.

Commenting on the appointment Thomson said: “It really is an honour to have the 1995 Cleo Bachelor of the Year as a part of the LOUD team. But seriously, Pablo (as he’s affectionately known) and I have worked together for almost 20 years and have known one another even longer. This industry is obviously all about ideas and Paul always has plenty of them. It also helps that he’s such a lovely bloke to have around.”

Bennell’s appointment fits with Thomson’s plan to build a department with a culture based around chemistry and the right people. “Good chemistry leads to collaboration and that obviously leads to better work. For me that’s a way more interesting and productive way to work than people squirrelling away ideas with their headphones on.”

LOUD will be announcing further additions to the creative department shortly.