Ever struggle to find a product in a large store? Well, Philips Lighting has created a technology which turns retail store lights into tracking devices sending real-time information of the location of a product to the shopper’s smartphone. Gerben Van Der Lugt, global head of indoor positioning at Philips Lighting shared some insight into the technology and how it could be used to enhance the shopper’s experience.

Philips LED-based indoor positioning technology uses connected lighting fixtures to communicate with a mobile app. The app makes the life of the shopper easier by placing them within the store and guiding them towards products they’re interested in purchasing.

“What we do with a technology called Visible Light Communication (VLC) we change the intensity of the light very rapidly and very minimally. The small changes in the intensity of light goes very fast so that the human eye cannot see it, but the camera of a smartphone can detect these changes,” Van Der Lugt told B&T. 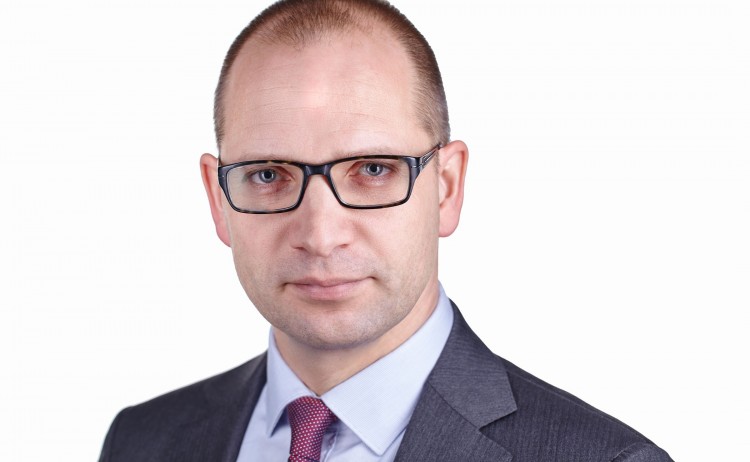 “As soon as you pull out your phone, start the mobile application of retailer, our software which is integrated in that application would tell that front camera to open and look at the light. It will then analyse the light for the code, recognises the code and then will know where it is.”

Every LED light has two components: one is the LED itself which is a semiconductor device that converts electricity into light. The second component is the driver (sometimes called the bolus) is the thing which is powering the light and providing power. The technology programs the driver to change variances of the intensity of the light so each fixture then has a specific identifier.

According to Deloitte Digital 2014 report, Digital’s influence on in-store sales, 79 per cent of smartphone shoppers prefer to use their phones for assistance versus asking a store associate. Hence Van Der Lugt believes this technology can give shoppers a more personalised shopping experience, making their trips to the shops easier and increase brand loyalty.

“The shopper is using a mobile app that knows where it is, so a retailer can become more relevant to the shopper when they are in the store. For example, if a shopper enters the wine section of the store the retailer could send you the weekly promotional wines. The chance that the shopper will act on that promotion is way higher than if they send it to their home address.

“Why? Because they are obviously interested in the wines because they entered that section and they are ready to buy because they’re doing their weekly shopping routine. It is the right time and right place to send you that exact promotion.”