A national campaign has been launched by non-for-profit organisation Our Watch. the campaign called ‘The Line’ focuses on young people who have just started dating. Campaign manager Madeleine Clifford chatted with B&T about the campaign’s goals, the target audience and why reputation is so important to teens.

The campaign is aimed at young people aged 12-17 who are just starting to date. The ad plays on the idea that violence, like a tattoo, is a permanent and visible decision.

The campaign will use Outdoor, in cinemas and on digital platforms including Facebook, Twitter, YouTube, PlayStation 3 and 4 and Fox Sports Pulse. “We really wanted to target boys aged 14-16, that’s the bulls-eye target, so we’re really trying to focus on where we can reach them most effectively.

“Our research tells us that around 26 per cent of young people hold attitudes which put them at risk of perpetrating or excusing violence towards women. Most of that group is heavily skewed male and there’s a really strong over representation of 14-16 year old in that group.” 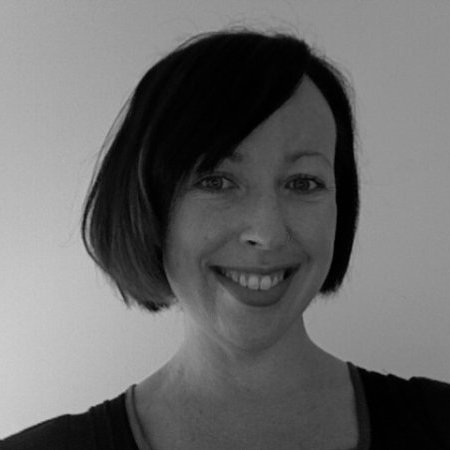 “For young people their reputation is so important,” Clifford said. “So the shower scene is when he comes to the realisation that what he has done is going to stay with him, everyone can see what he’s done and everyone is going to know about it.

“So many young people have picked up on the aspect that the ‘tattoo’ affects your reputation. When you can see it cutting through so immediately you think ‘okay we’ve done a good job’.

“What young people have to navigate these days is so different to even what I had to when I was a teenager,” Clifford said. “Not all young people know what’s right and what isn’t, what crosses the line, so it’s really important that we help them understand that.”