The figures are based on the coverage Hemsworth helped generate through his involvement in the launch of the campaign and early-roll out. Hemsworth was announced as ambassador in early January with the $40 million campaign rolled out on Australia Day 2016.

B&T understands Hemsworth was paid $450k for his involvement in the campaign, which included the voiceover ad, PR, media, personal experiences and forthcoming support. 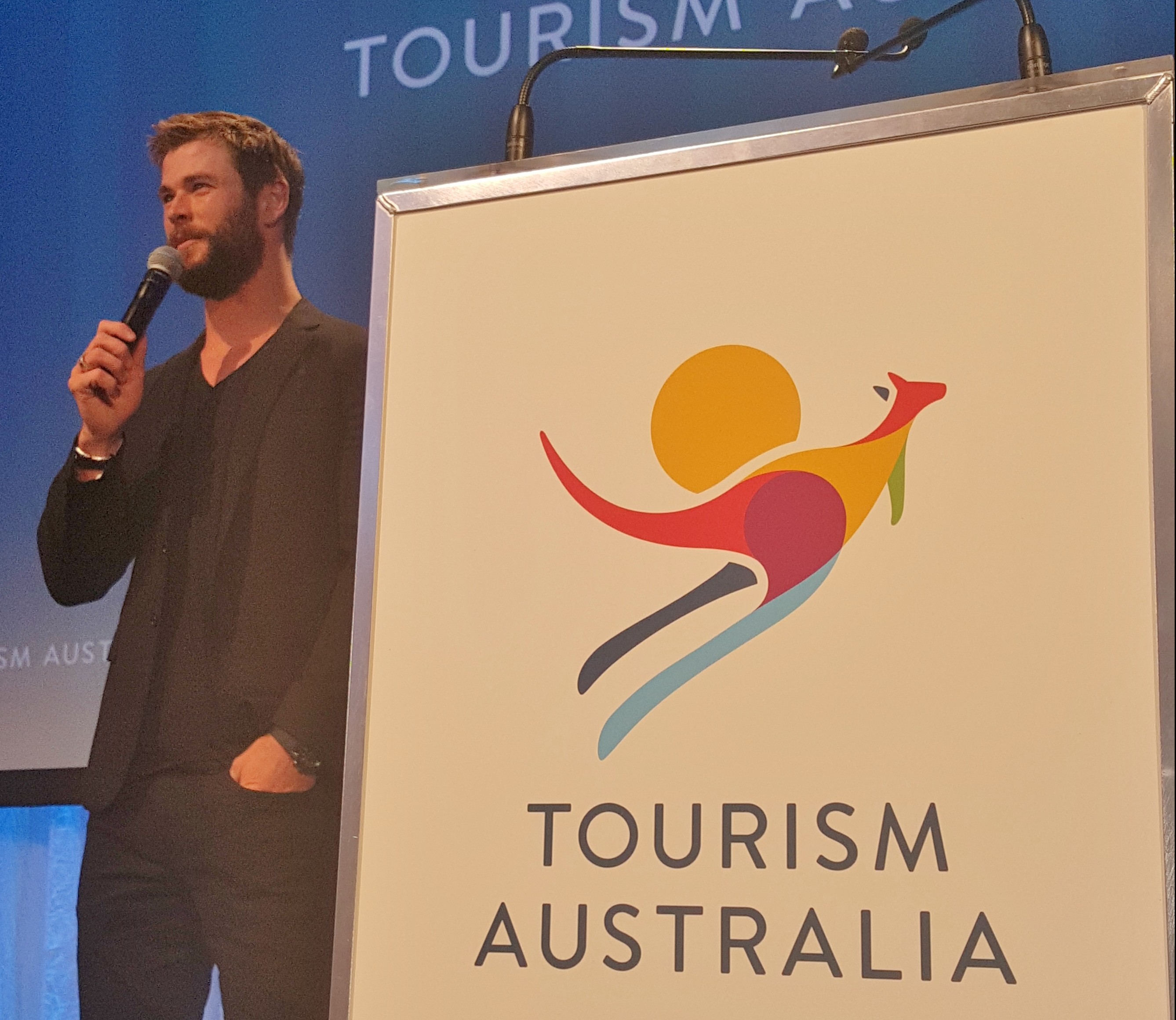 And he was the biggest hit in the States, says a Tourism Australia spokesperson.

“His impact had been biggest in the US, where the campaign was launched on Australia Day.

“We are progressively rolling the campaign out into key markets, so we expect his impact to continue.”

No doubt Tourism Australia is beyond chuffed with the $54 million EAV (equivalent advertising value), considering the campaign itself cost $40 million, which included Hemsworth’s voiceovers and a number of virtual reality experiences.

News Corp is reporting the Aussie actor generated a heap more EAV for this campaign than Sir David Attenborough’s spruik of Great Barrier Reef, which generated an EAV of $5.3 million and 900 stories.

The figures from Hemsworth’s Tourism Australia campaign were revealed on Monday evening at the Australian Tourism Exchange.

For those lucky enough in attendance, Hemsworth was there in the flesh.