Short of wearing a Jason mask to work today and jumping out from behind our growing tower of loo rolls, we thought we’d celebrate the superstitious day of Friday 13th by bringing together a whole bunch of scary-ass ads.

Predictably horror movie posters are designed to be terrifying, but this one took it to a whole new level and ended up being banned in Ireland. 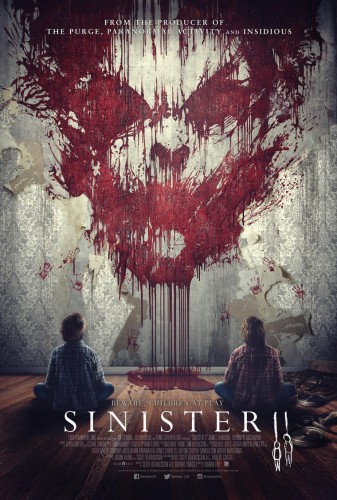 Clowns can arguably be one of the most terrifying things on the planet if combined with the right makeup, wild hair and facial expressions. However, despite this movie poster receiving around 70 complaints, it was cleared by the ad standards board. 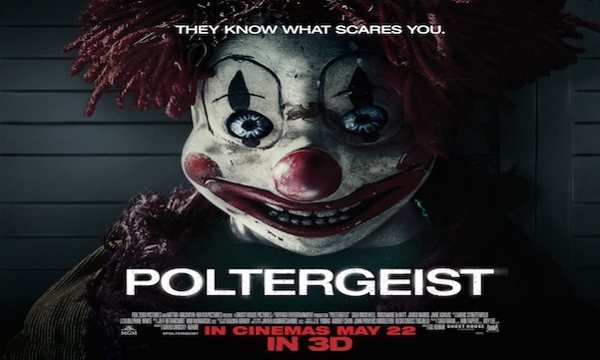 For some reason Kellogg’s wanted to frighten people too, so the cereal brand created a vending machine where a gnarled blue hand grabs the consumer.

And not going to lie, this writer is a keen Chucky doll fan. When one of the new Chucky movies was about to be released, to get everyone’s blood pumping the production house let Chucky loose on the streets.

This one is a dramatic marketing ploy, but to spruik the new Hitman movie, the production house left an oozing patch of fake blood in a toilet stall. 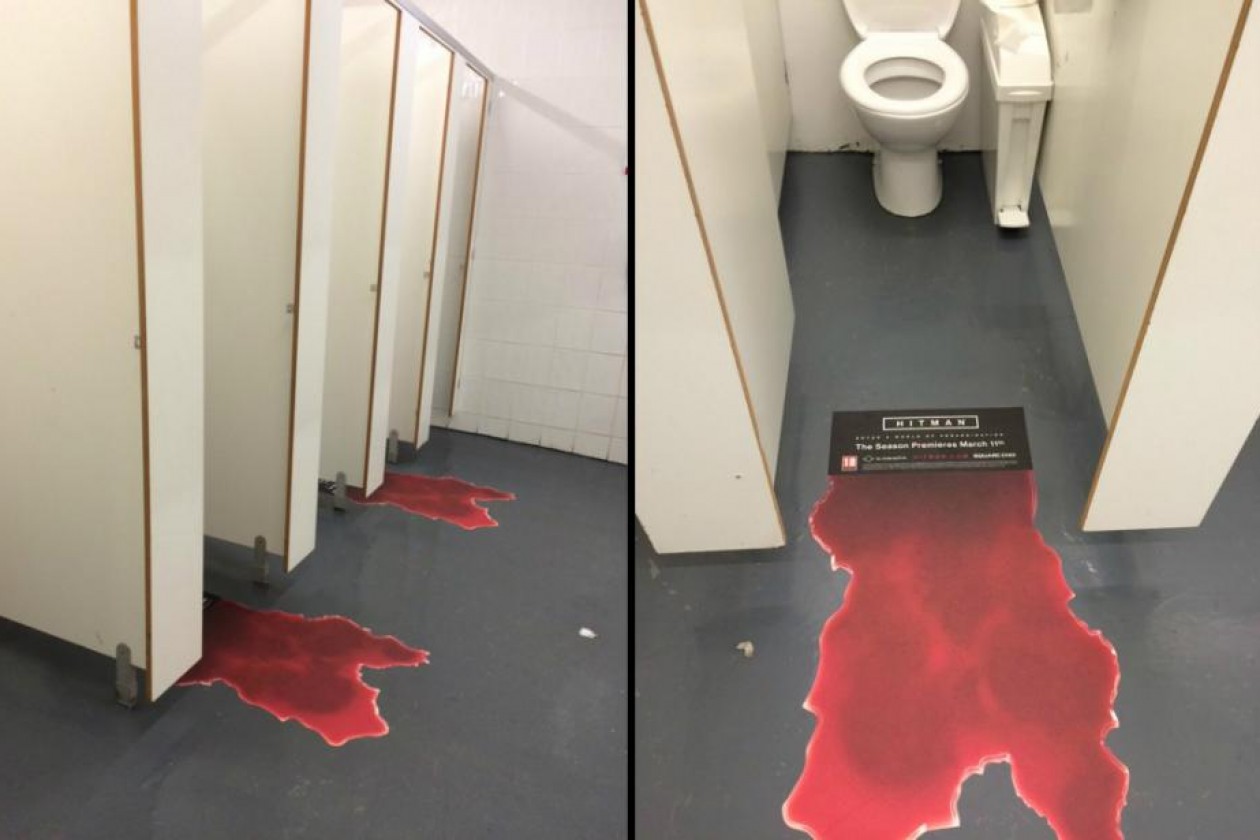 This one is just plain creepy! Little girl dolls are always the culprit in horror movies, so imagine this laugh penetrating the silent night.

And this one, from Campaign Live in the UK, is apparently from a tire company in Japan. Guess it does show the traction on those wheels…

Again using a laughing infant, Playstation gives off the massive creeps in this ad for its Playstation Three.

We’re sure our readers have some favourites, so let us know if there’s a horrifying ad that should be included on this list.