With half of media agency Carat’s national executive leadership team being female, B&T thought it was essential in the lead up to our Women in Media event to sit down and have an in-depth chat with five of these talented women about the issues they face in the industry. Here’s part two of our conversation with Catherine Krantz, general manager of Carat Melbourne; Gabrielle Merrick, managing director of Carat Brisbane; Sarah James, chief digital officer; Georgie Nichols, general manager of Carat Sydney and Adriana Colaneri, chief marketing officer of Carat Australia. Part one of our chat can be found here.

How do you promote diversity and encourage a strong but diverse leadership in your own teams?

Krantz: We have in-house recruiters and a set team which do a lot of the recruitment, so I guess from that point of view it’s the absolute starting point, making sure that we have a wide range of candidates to choose from.

It’s obviously a very competitive industry so finding talent can be challenging, but at the same time it’s important that we don’t go into it with any preconceived notions of what the right person for the role is for both entry, mid and senior tier as well. I think that all of our guys and girls get exactly the same opportunities in terms of training, mentoring, coaching so on and so forth. We do regular salary reviews as well, and I’m very pleased to say we have a ‘same pay for same role’ policy.

Merrick: It’s a banded salary but it’s equal, so if we have an intake of graduates- female or male- they all get paid the same. At the end of the day, for the higher end of the scale and for business managers, there’s a salary band dependent on experience, whether they’re newly promoted or been in the role for five years. It’s the same band across both genders, there’s no difference. 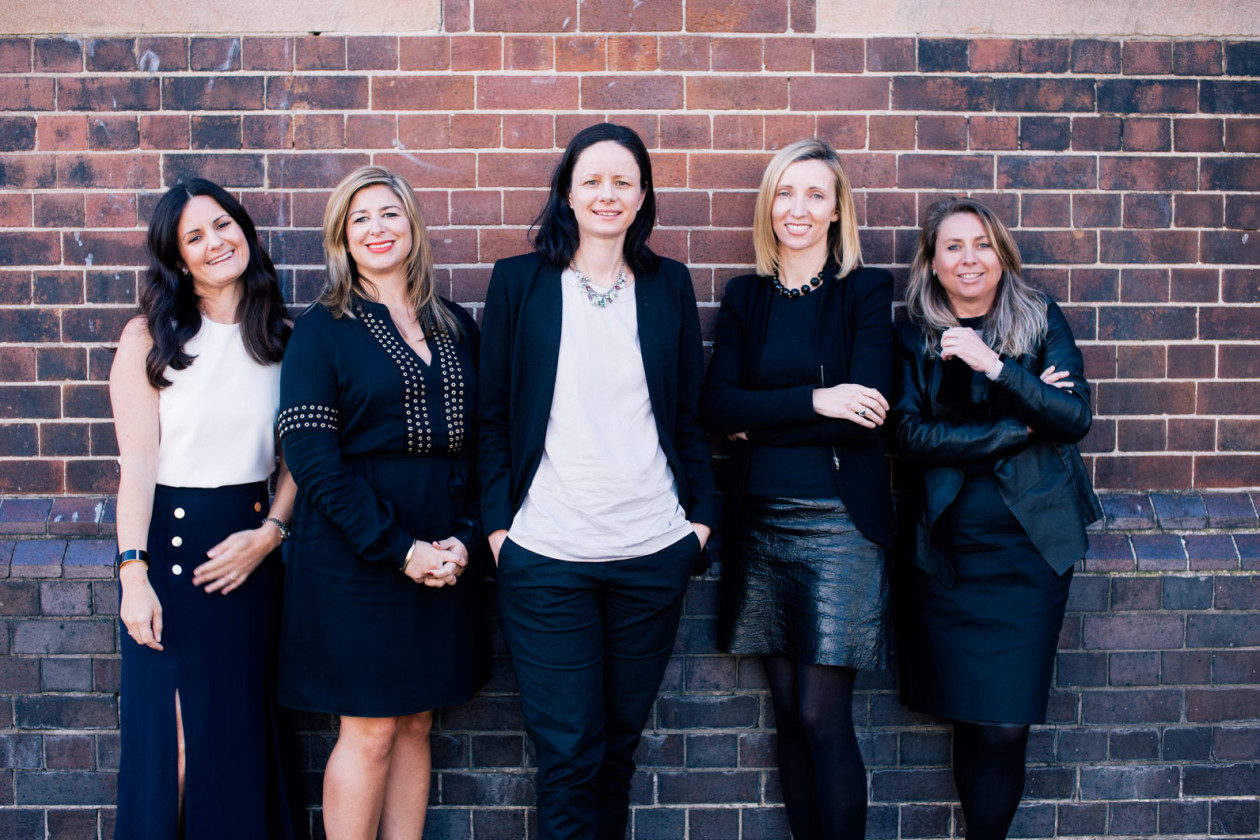 Colaneri: I think when I was young, when I had a business director role and I was managing a team I definitely noticed a difference in how the males versus the females negotiated for themselves. Men are much more forthright and knocking on your door frequently for promotions and pay rises.

Whereas the females seem to be a lot more complacent and wait for you to come to them, so I think that’s part of our job to change that and give them that confidence.

Merrick: As a business we have a pretty robust performance assessment scenario. There’s a calendar of things we do in terms of setting goals, performance reviews, regular check-ins with people. So I think it’s all about feedback; you’ve got to give constructive feedback to people, but to talk about what’s really good about a person, how they can improve – just not in negative ways.

It’s not a one size fits all – you’ve got to really try and feel who’s in the room with you at a particular time. As a female, having known how I was treated over my 20-year career, you try and balance that, and you’re a lot more positive with the women because you want to give them a lot more confidence.

James: I mentor two women who are up and coming and a lot of it is around helping them feel confident to go to their managers with plans, what’s coming up for them, what their succession plan is and what’s next. But you still need that constant reminder and constant encouragement that you have a voice and you deserve this. It’s definitely something that we need more encouragement in as women.

Do you think a big part of championing change for women is having men understand what the issues are?

Colaneri: I think part of that has happened naturally because the men that are now in leadership roles have partners that are also career women. So they understand why it’s important to have that balance. Recently when we partnered with Cindy Gallop we took a number of our young men to a session and I was blown away with their response, they were saying, “This is amazing, we’re so proud to work for a company that supports diversity and Cindy’s message. When we’re in leadership roles in the future we’re going to make sure that this doesn’t happen”.

I think it’s really important that we’re starting early in seeing those messages with the 25-year-olds in the office. Also, it’s important for them to work with female leaders [and see that] it’s not that special, it’s normal.

Merrick: A leader is a leader; it’s the person that mentors and manages them. It doesn’t have to always be a man. In Brisbane our leadership team is all female; it’s not by design it’s by merit, but what we actually have in Brisbane is a very even balanced agency from the business director down – we’ve got 50/50 split.

These guys are seeing a group of five women lead the business. But no one sits there and says, “These women are running the place”, but rather, “These are the people and the leaders who are running this businesses”.

Colaneri: The future of agencies is that kind of diversity. It just has to happen, it’s a given, otherwise how can we do the best work for clients? Clients are starting to demand more diversity in their teams. 85 per cent of women are the end consumer, and also we talk so much to our clients about innovation, disruption, all of these things. I don’t think that you can deliver that with a homogenous group of people.

James: Catherine mentioned that we’ve got internal recruitment, but I think also it’s happening more organically now – that diversity – because we’ve got a diverse culture which is attracting more diversity.

Nichols: There are some agencies who are much more supportive than others, and there are some men at the top who are fantastic advocates for working parents in their agencies, and I think that’s a really important part of it. We do need both men and women to be driving this, it can’t just be coming from women because it just feels like it is going to become a gender issue and I don’t think it should be, it should be a parent issue.

I would love to see more men stepping up, and if we could have forums where there’s men and women driving it together I think we’d have a lot more success. I’d love to see some job-sharing dads – those kinds of things in the industry would be fantastic but you don’t see a lot of it at the moment. And it’s not talked about but it should be something that we do look at moving forward.

There’s a lot more women coming up in the ranks and there’s a lot of marriages within media, so as the women get the mores senior positions it’ll be nice to see some of the dads working part time and helping out with the kids as well.

It’s good to have those gender shifts because while our workers are important and we all love the industry, we also need to make sure it’s sustainable for us moving forward and that we’re supporting people. And it mightn’t just be people with kids, it’s people with passions outside of work and that’s how we look at it at Carat.

Women in Media is being held at Royal Randwick Racecourse on this Friday August 19. The forum may have sold out but you can get your last minute tickets right here to rub shoulders with some of the industry’s most powerful and influential women.