The campaign called ‘The Freedom Pledge’ aims to raise awareness, engage and mobilise the nation to be part of ending modern slavery within Australia.

The project will be driven by digital and social media over a period of two years.

“In such a young country as Australia, the concept of slavery is a challenging one to grasp,” said Toast Creative, Managing Director, Nicholas Sammut.

“We are all familiar with the term “trafficking” and “forced labour” but sadly slavery’s modern day definition also extends to abusive living and working conditions, threats, isolation and control, psychological abuse, violence and sexual abuse.”

The striking, bold campaign utilises the ancient symbol of law and justice, slavery and captivity known as ‘Epa’. The symbol reminds offenders of the uncompromising nature of the law and discourages all forms of slavery. This iconic symbol acts as the primary brand asset for the Ending Modern Slavery campaign, of which ‘Freedom Pledge’ is part.

Toast Creative’s deliverables include the design and development of the brand for the Freedom Partnership, stationery and collateral as well as conception, design and implementation of the ‘The Freedom Pledge’ awareness campaign, it’s website, brand videos – to be used across select social channels – and EDM (Electronic Direct Mail). 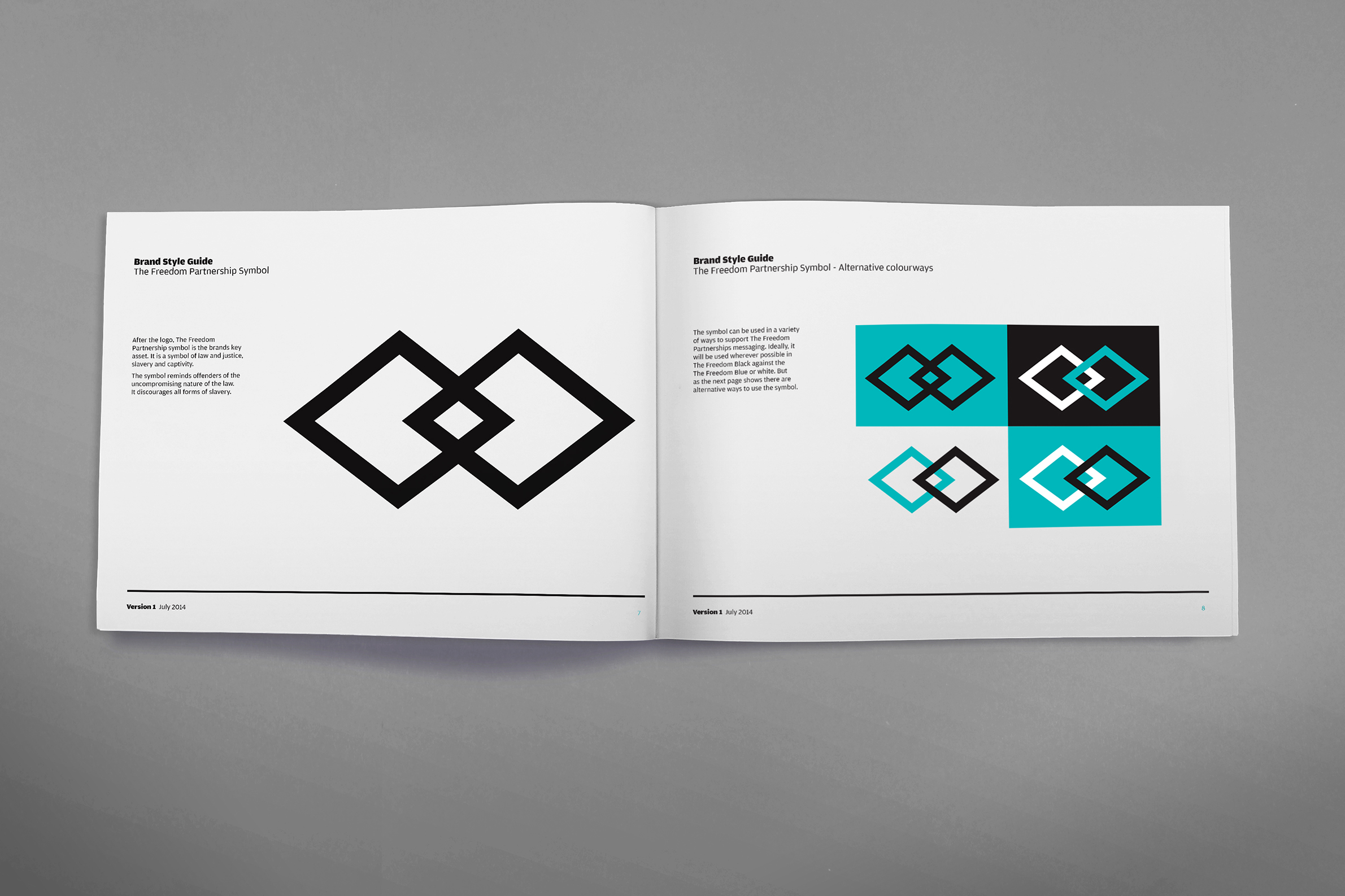 National Manager of The Salvation Army’s Freedom Partnership, Jenny Stanger commented: “Nick and his team have creatively articulated the purpose of the Freedom Partnership. The work is strategic and concise in execution and we look forward to witnessing Australians being part of the largest, most organised and dynamic anti-slavery movement in history.”

In addition to activating community awareness to affect behavioural, and ultimately political and social change, The Salvation Army intends to leverage its extensive database to reach up to 100,000 supporters. As part of the Freedom Partnership programme, staff in Sydney, Melbourne and Canberra will support clubs, students, faith based groups, trade unions, community service providers, businesses, government agencies and policy makers to engage in its aims.

“This is a noble cause to have had the opportunity to be involved in”, added Sammut. “We urge everybody to get involved, share like crazy on social media and pledge their support.”