The campaign is called “It’s Royal Caribbean Time” and coincides with the switching of clocks to daylight savings time across most of Australia from Sunday 5th October.

The annual ritual of time-change heralds the start of the best time of the year, Spring and Summer time. It’s also the time of year when Royal Caribbean International’s state-of-the-art fleet arrive on Australian shores and launch the new cruise season from October to April.

Royal Caribbean International ships are the most celebrated mega liners and a season highlight will be the reveal of a multi-million dollar bow-to-stern makeover of its biggest ship, Voyager of the Seas arriving in Sydney in early December.

The strategy centres on Royal Caribbean International’s major ship refurbishments including modern facility upgrades, amazing on-board activities and an array of dining experiences you won’t find on any other cruise brand.

The campaign aims to position Royal Caribbean International ‘top of mind’ for holiday-makers and appeal to a target market of Australians who enjoy an experience-filled lifestyle and are increasingly seeking exciting, stylish travel experiences. 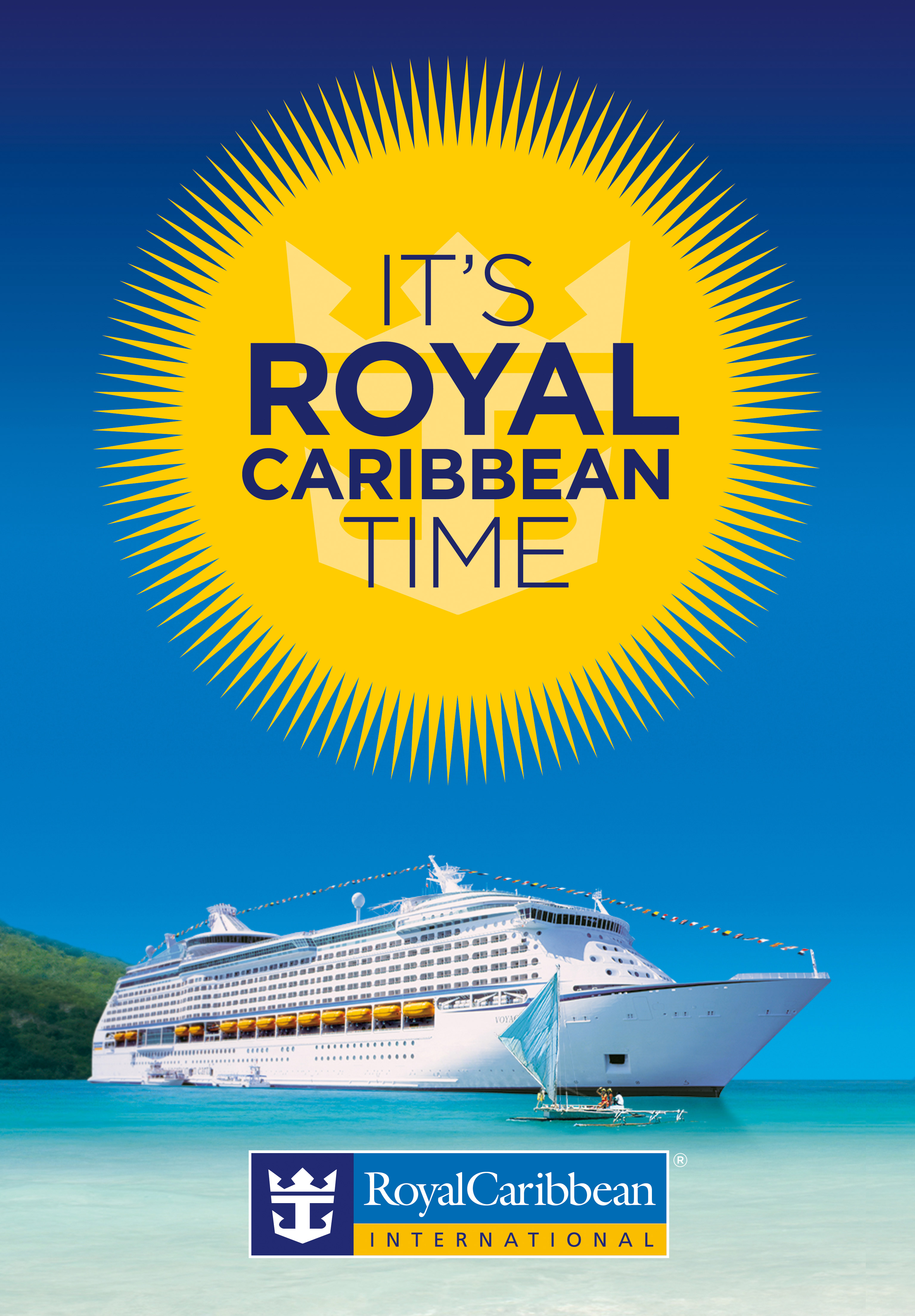 Cruising is booming in Australia and the sector has seen extraordinary growth in recent years. A record 260 passenger ships visited Sydney Harbour and a record of over 800,000 trips taken by Australians was achieved in the 2013/14 summer season. The figure is estimated to hit 1 million by 2016/17.

The 2013 Cruise Industry Source Market Report shows Australia now tops the world for market growth and penetration with its attraction only on the increase for holidaymakers. For the first time, the percentage of Australians who choose to spend their holidays cruising has surpassed North America; taking Australia to world No.1 for cruises per capita.

The astounding growth is attracting more, bigger and better ships to southern shores. Linda Jukic, creative director at Hulsbosch commented: “It’s time Australians know that Royal Caribbean International should be their only choice for cruising. For so long the local market has been dominated by local players and we’re inviting Australian consumers to consider a superior product in cruising. Royal Caribbean International is the world’s innovator in cruising and there is no comparison between the ships in market. They retain the biggest ships in Australian shores with extraordinary on-board experiences. Many Australians may take a cruise each year or every couple of years – why not go with an exceptional brand?”

Sean Treacy, regional commercial director Asia-Pacific at Royal Caribbean International said: “It’s an
important growth cycle for the business as cruising now represents the most successful Australian
tourism sector. Sustained double-digit growth over more than a decade and with projected growth –
cruising in Australia is an international phenomenon.