Perception and reality appear to be divided neatly along gender lines when it comes to female remuneration in advertising, marketing and media, if the result’s of B&T’s salary survey are to be believed.

Over the past two weeks, B&T asked its online audience to complete “The great BIG B&T Adland Salary Survey’. Not being inclined to stand on ceremony for too long, we thought we’d share some of the preliminary findings.

When we asked ‘Do you believe that men get paid more than women in your respective workplace?’ the results that came back were interesting. 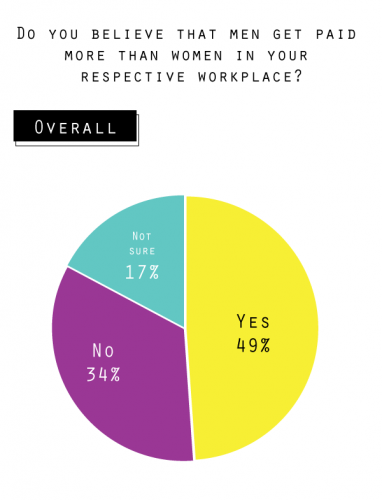 The overall results were: yes 49 per cent, no 34 per cent and not sure 17 per cent. However when we split the results into male and female responses a very different picture emerged.

Women, who made up 59 per cent of all respondents, answered the above question very differently to men. Women who felt that they didn’t get paid less than men represented only 17 per cent of female survey respondents. 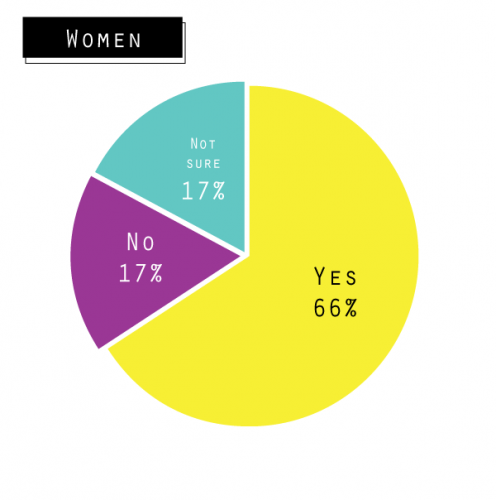 Men, on the other hand, thought they did not get paid more than women, with 59 per cent of all male respondents answering in the negative to the question. 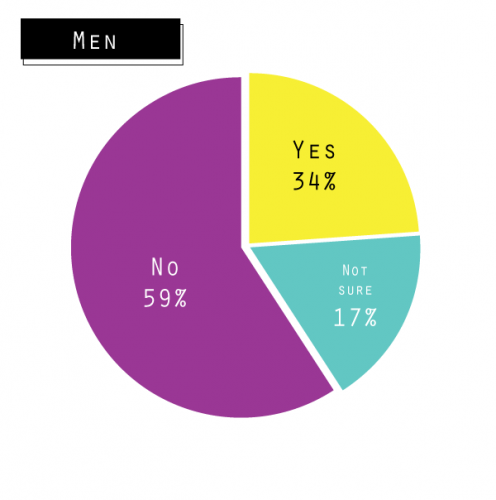 Clearly the majority of men don’t perceive pay inequality to be an issue, whereas for women, presumably who are being underpaid, it’s still a big part of their agenda.

When we asked survey participants what was the one thing that was holding them back from earning more money, one female respondent said: “I genuinely think that it is easier for men to approach conversations around money and pay rises. If a woman approaches these conversations, she is often dismissed as being ‘full of herself’, bossy or selfish. A man would be seen as driven and assertive. It’s an attitude prevalent in our society, not just the industry.”

While another responded by writing: “Life stage – my bosses have mentioned that in the role that I would aspire to progress toward, that being a young female is what holds me back (external perception).”

Many other respondents simply cited being a woman as their main impediment to earning more money.

You can add your opinion to the poll here.

If you’ve already contributed your own experience, perhaps you’d be interested in partaking in our drug survey, which is here.

Stay tuned for more results from our surveys.