The “Yes” campaign has claimed the majority of votes in the Marriage Equality postal vote, B&T can reveal in breaking news.

The announcement was made at 10am (AEDT) by Australian Bureau of Statistics’ chief statistician, David Kalisch, from Canberra this morning.

Almost 80 per cent of adult Australians participated in the voluntary postal vote that started hitting Australian letterboxes back in early September. 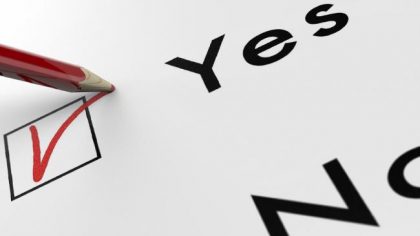 The results of the survey were not broken down by age or gender, due to the anonymous nature of the survey. B&T will endeavour to bring readers more details as they come to hand.

The marriage equality process now returns to federal parliament and will require federal politicians to agree to allow same-sex marriage. 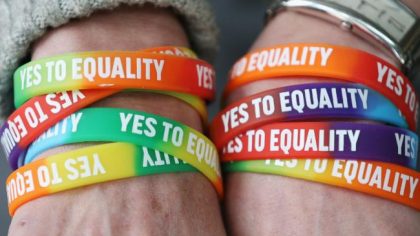 Prime Minister Malcolm Turnbull had promised that, in the event of the yes vote, the Coalition “will facilitate a private member’s Bill to make same-sex marriage legal before the end of the year”.

According to a poll by the ABC, most of the parliament has promised to vote yes on any parliamentary vote if the result was a resounding yes – some 70 per cent in both houses of parliament – so any legislation should easily pass.

By Thursday, two competing same-sex marriage bills could be tabled in the Senate. The crucial sticking point is who should be exempt from officiating or providing services for same-sex weddings.