It’s the one day a year where everyone is looking shifty-eyed at each other, hesitating before entering the building and checking their office chair for the Whoopi cushion some bozo thinks is funny.

And brands too love to have a cheeky play with consumers. So we’ve done the round up of what brands are getting up to this year*.

We’ll be updating it throughout the day as more trickle through. Let us know if we’ve missed any doozies!

Check out this screenshot from Mashable below. 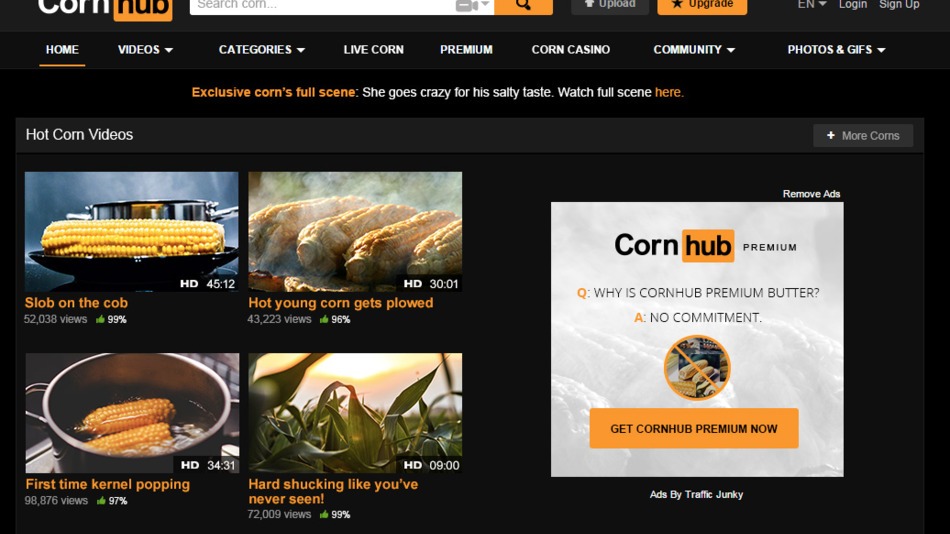 This hot tip from one of our avid readers – software company Atlassian has made a Tinder-esque app called ‘Teamder’ so employees can browse the intranet and find team members that tickle their fancy. Of course, it’s only to find people to be in your team, not for any funny business.

dating apps based on what kind of burrito you like

Online dating app Zoosk has created a special algorithm to match potential dates based on burritos. 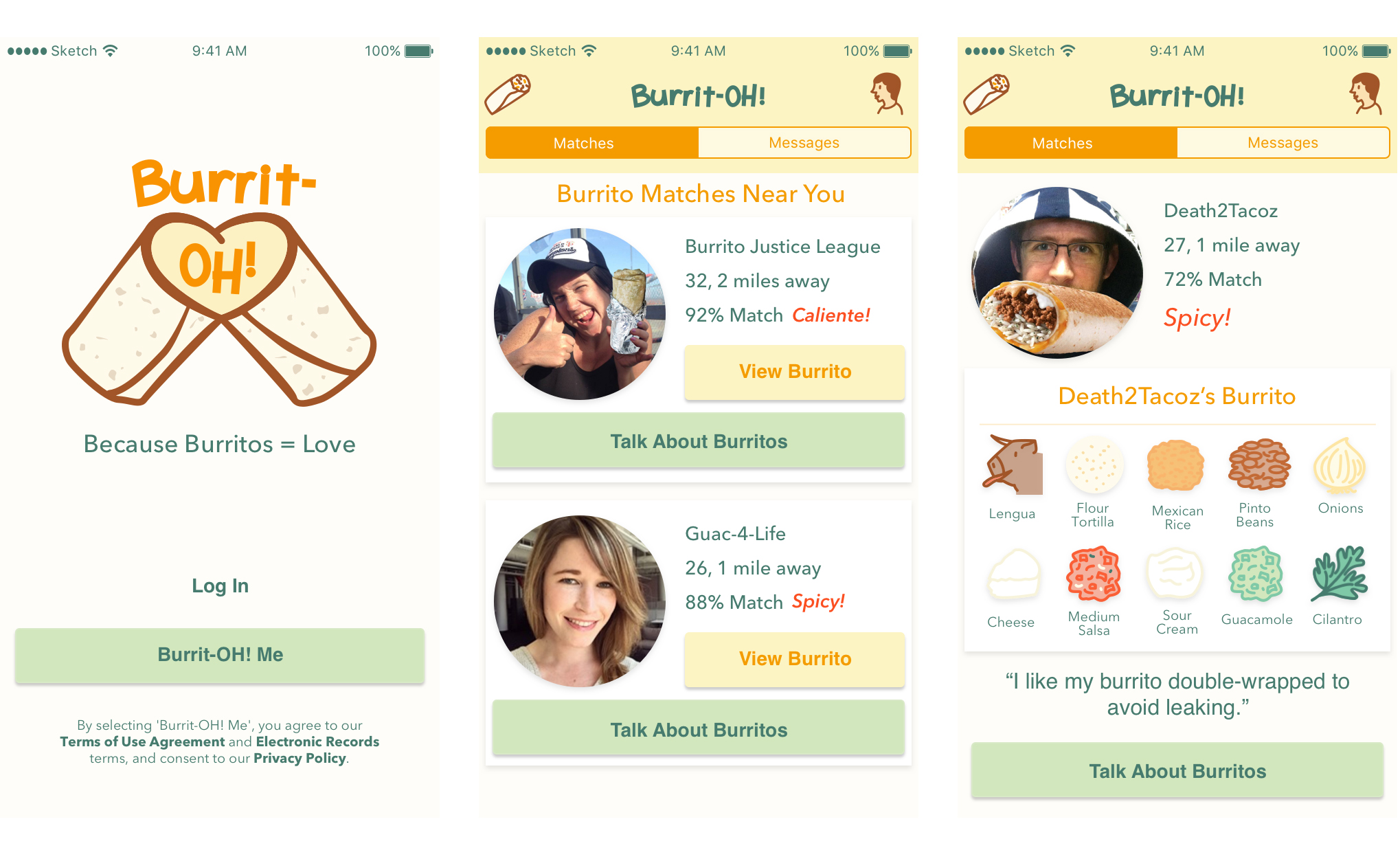 This one’s been making the rounds on the interwebs. Babies seem to be the rage this year, with a PR agency saying it has ugly babies available for hire upon request.

The first one available in the new line of Tough Mudder toys is the Electroshock Therapy, with 20,000 volts of electricity.

The Bachelor for Seniors

The Bachelor may have been a ratings slam dunk for Network Ten, but News Corp’s Adelaide paper has a story today about a spin-off of the show; The Bachelor for Seniors.

Losing socks in the wash is just a natural phenomenon. But Google wants to help, and is teaming up with retailers to launch ‘Searchable Socks’. 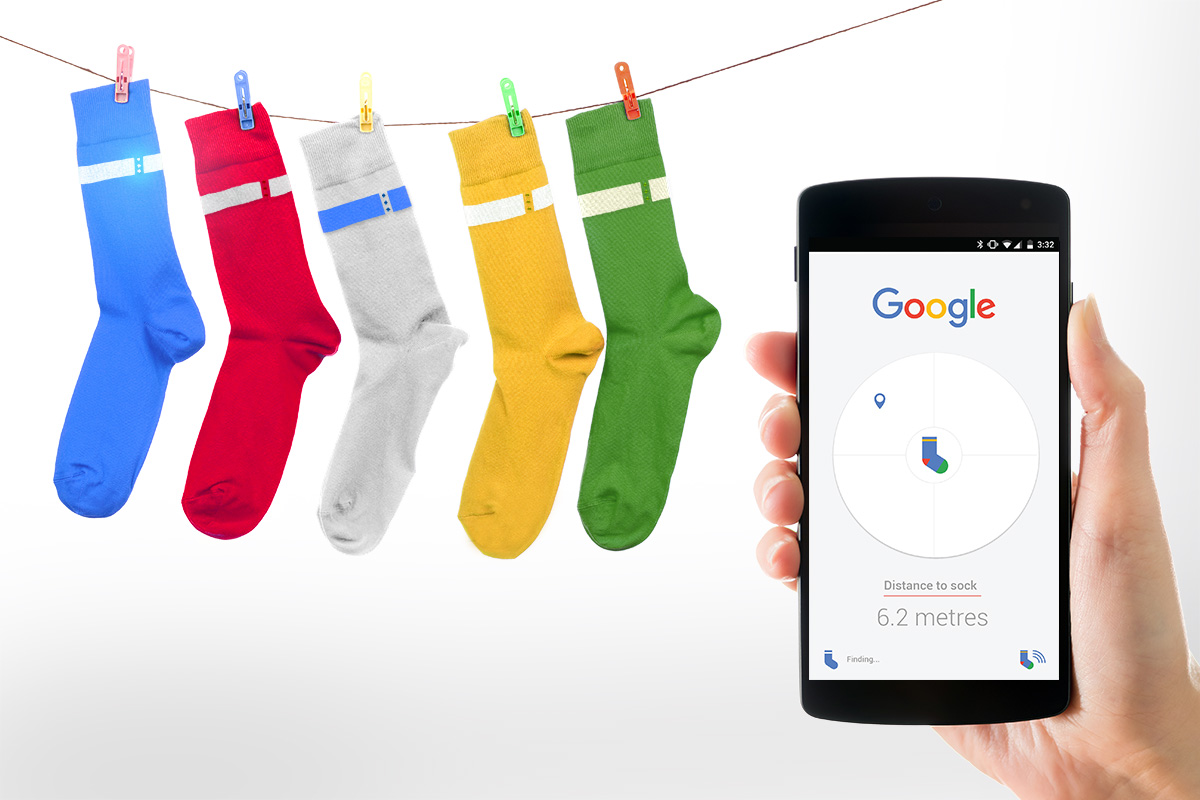 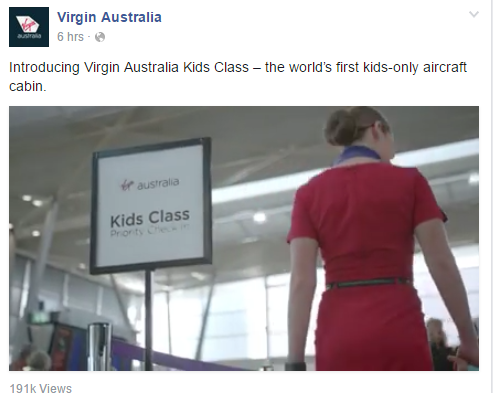 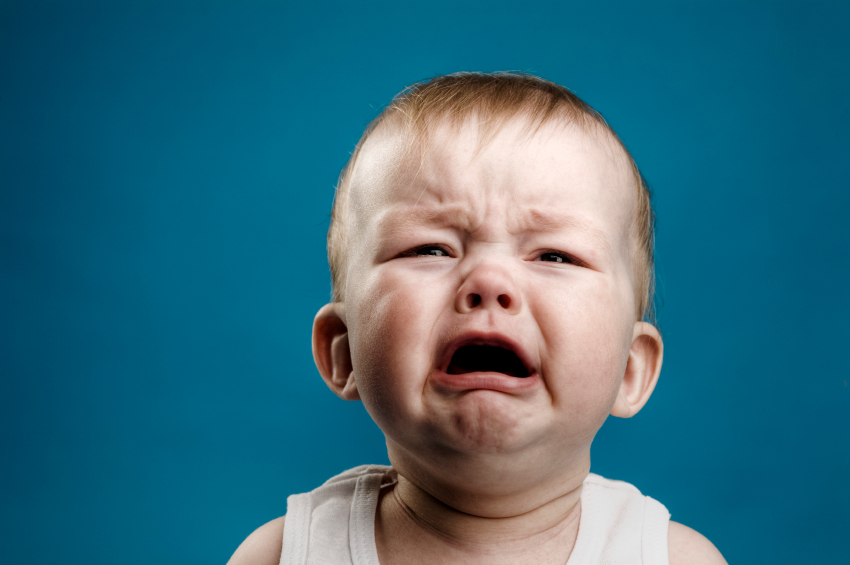 If you thought people bringing alcohol to your house was superb, this alcohol chain has gone one step further this April Fool’s to deliver booze via live camel. 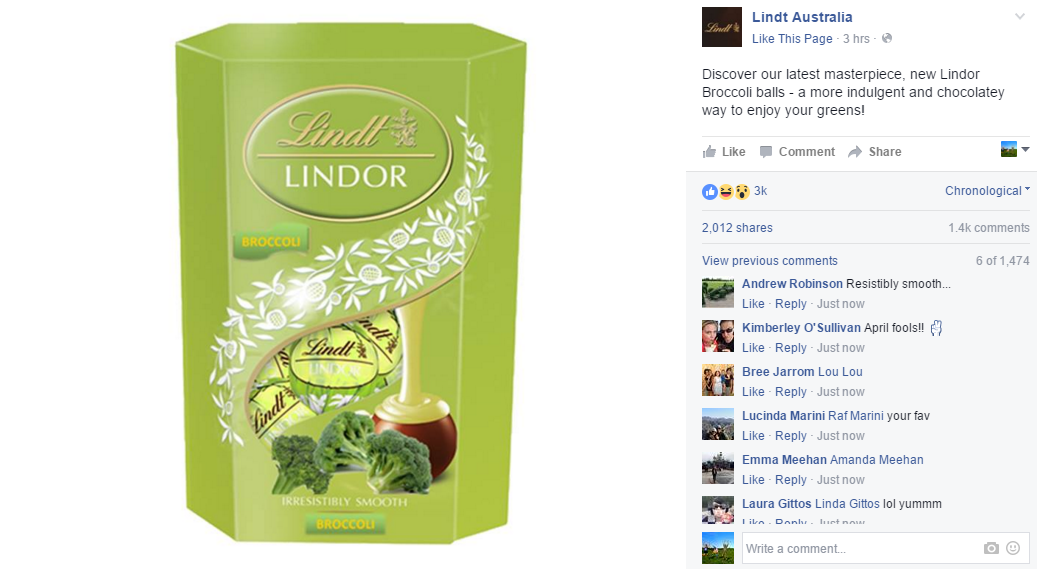 This is one we wish was real. Although our guts probably wouldn’t thank us for it after. And all for the cool price of $8,990. 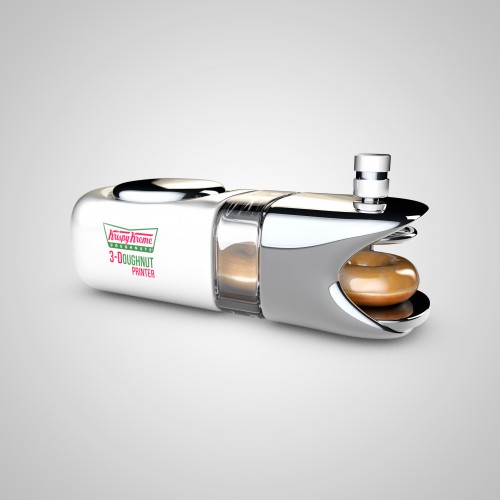 Helping out the world’s billionaires

Charity organisation Live Below the Line this year has taken pity on the billionaires of the world and launched a new campaign called Live Above the Line.

“But this year, we’re asking those same Australians to take a new challenge: eat on less than $10,000 a day for five days, to raise funds and awareness for those living above the poverty line. We’re calling it Live Above the Line, and we’re doing it because wealthy people deserve their own fundraising campaign, too.”

Ikea Australia has ramped up its gags this year with the product innovation of a toilet brush holder that doubles as a wifi-signal booster. 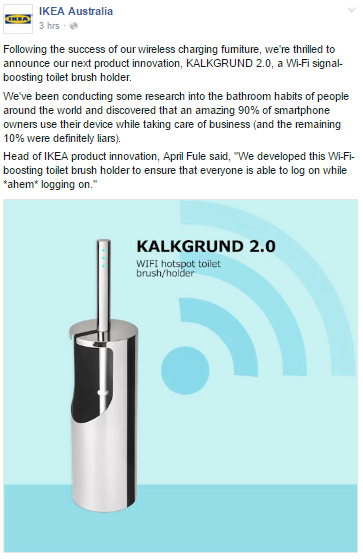 Does your kid hate having to stop playing to eat? Well Weet-bix is feeling your pain so for April Fool’s has made its bix into bricks. 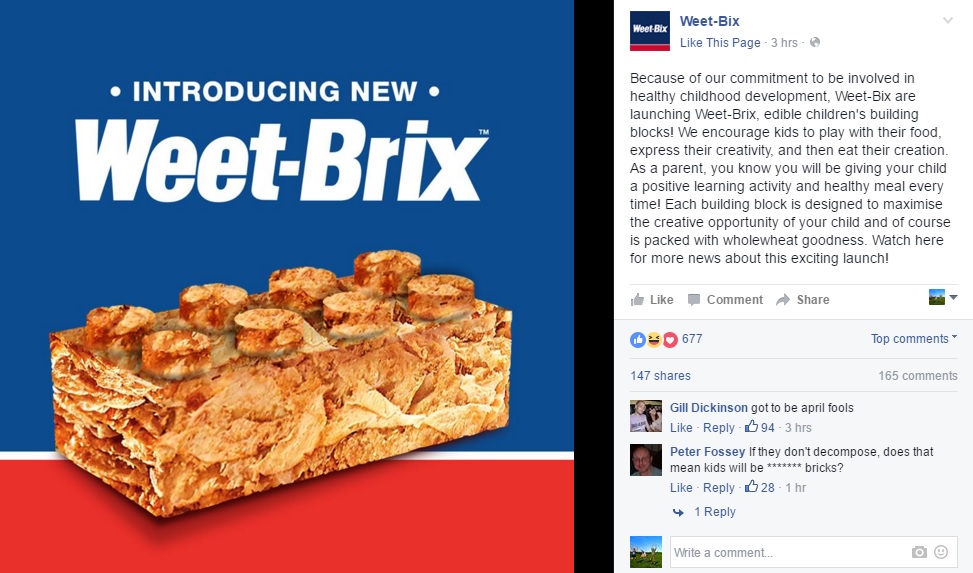 This prank campaign calls for smartphone users to lick their phone to try a dish. 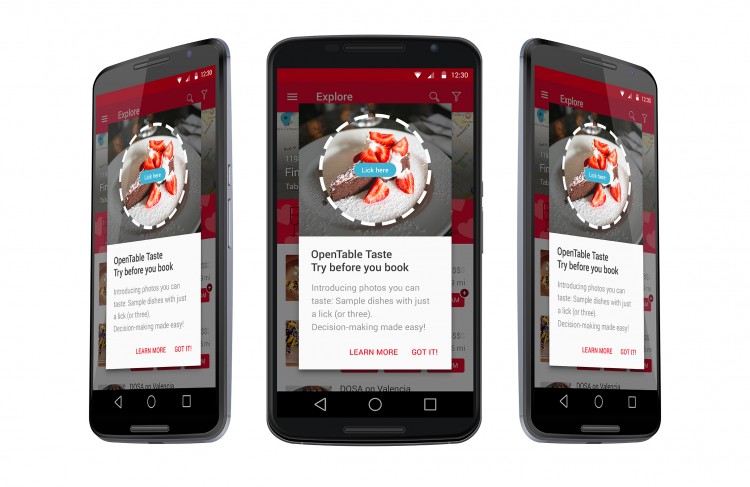 Virtual reality is all the rage, so with tongue firmly planted in cheek, travel brand Contiki has launched a video of how customers don’t need to fork out coin for expensive flights. Instead they could experience it all via virtual reality!