Apple has begun rolling out its 2018 Christmas campaign with the release of ‘Share Your Gifts’.

The spot, which has been likened to something from Pixar Studios, uses stop-motion animation and CGI and was created by TBWA\Media Arts Labs.

As the spot probably had you distracted by its charming storyline, one would be forgiven for missing the major brand shoutouts and references in the ad.

Eight different brand, company and artist logos were littered throughout the spot, a lot of which most viewers would miss.

So whether you’ve seen the ad or not, these are all the brand shoutouts in Apple’s 2018 Christmas ad.

Firstly, and perhaps most obviously, is the Supreme sticker on Sofia’s laptop. 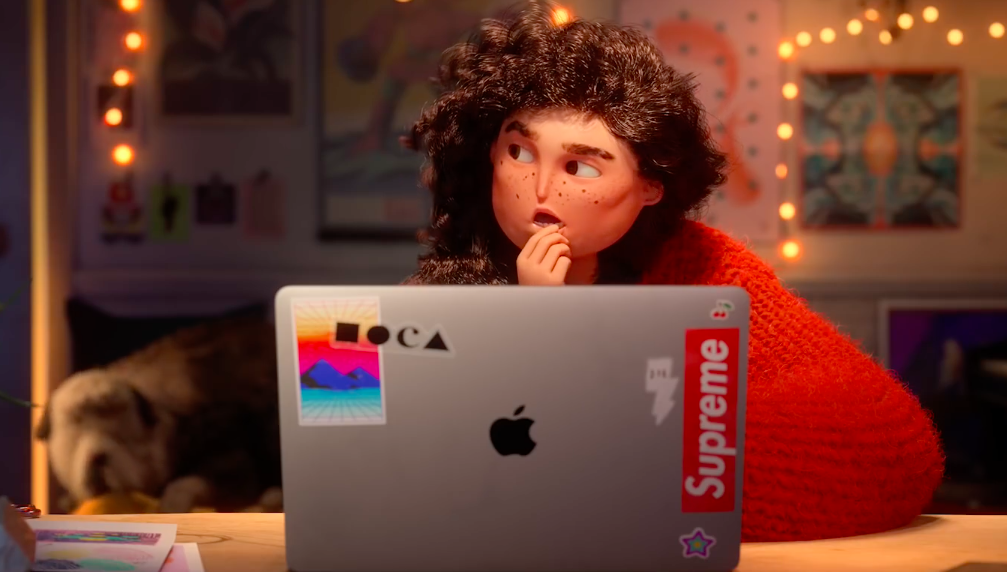 Another sticker on Sofia’s laptop belongs to the Museum of Contemporary Art in L.A.

Some have speculated this logo sticker specifically relates to TBWA\Media Arts Lab as the agency is based in L.A. 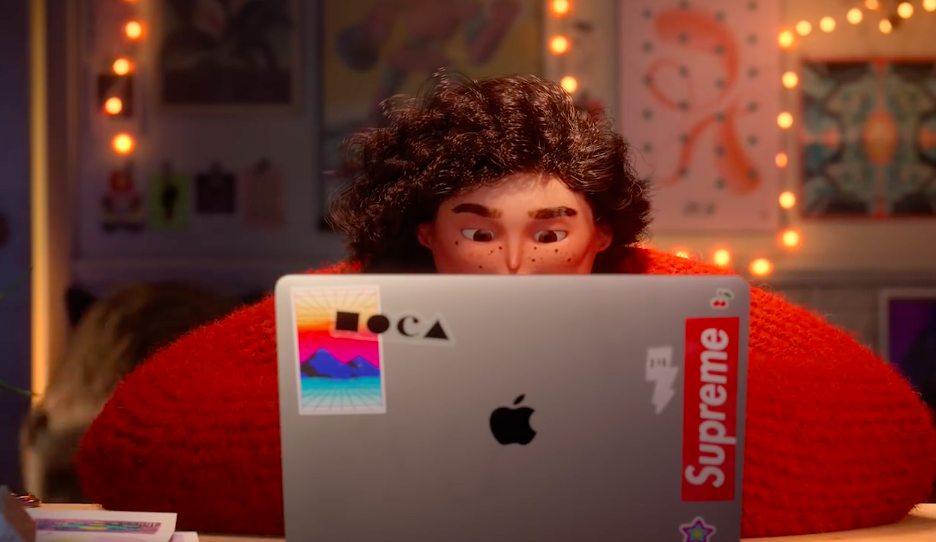 In one scene, Sofia is wearing a t-shirt featuring the band Sonic Youth. Only briefly featured, this particular shout-out is easy to miss. 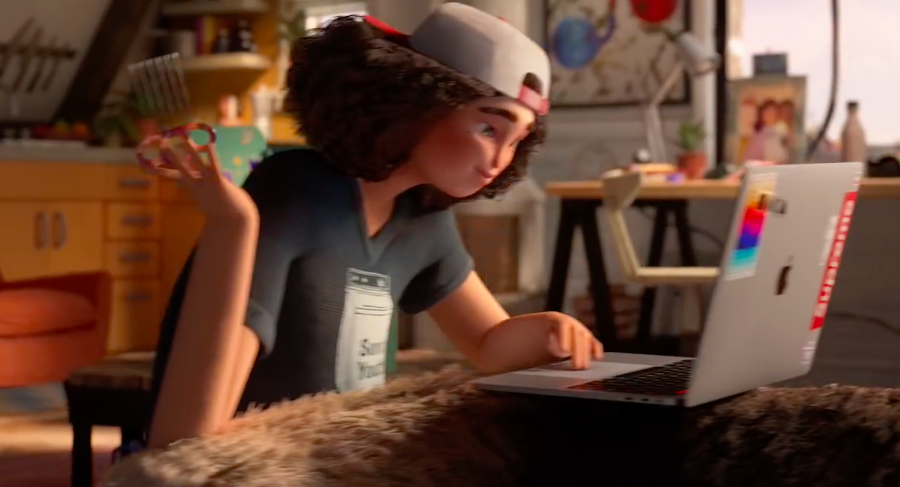 In the scene where Sofia is concentrating on her laptop, the camera pans out to reveal her shoes, none other than a pair of Nike OG Cortez.

The famous shoes are recognised as one of the brand’s most popular styles to this day since first launching in 1967. 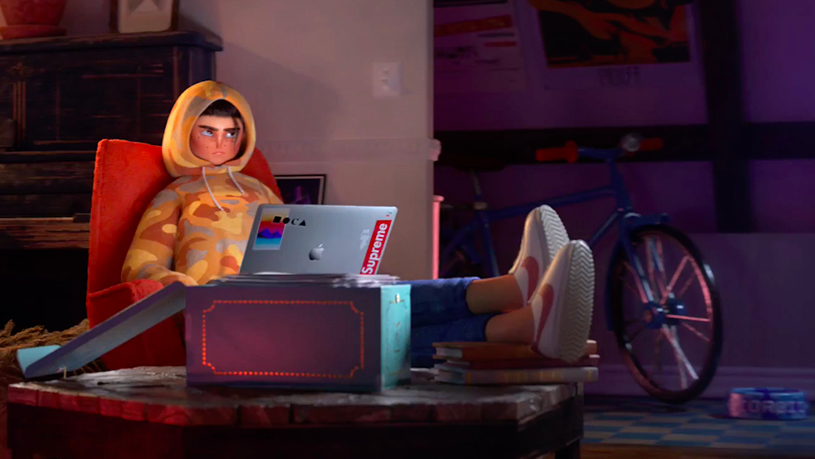 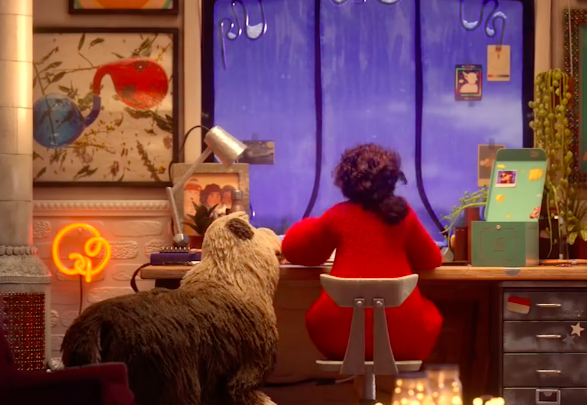 More artistry, as Sofia’s room is littered with postcards of famous historical paintings including van Gogh’s The Starry Night and Katsushika Hokusai’s The Great Wave off Kanagawa. 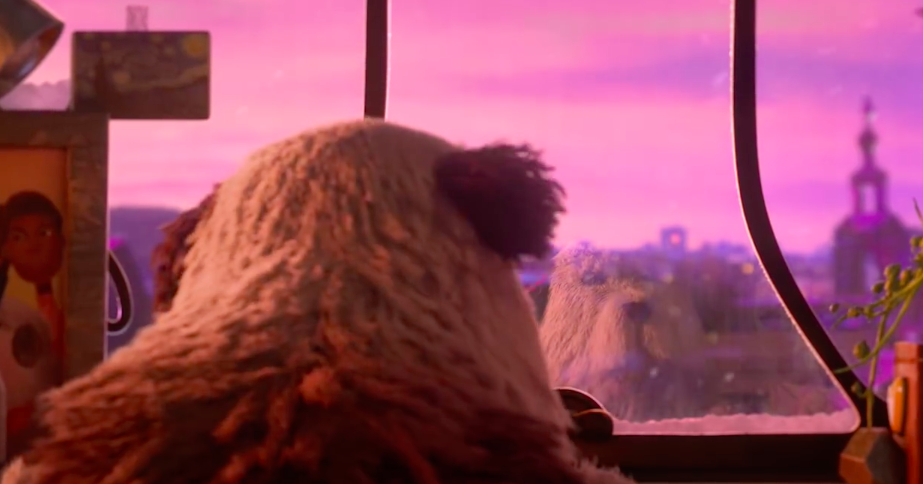 Half-way through the ad, particularly observant viewers will notice the logo of musician Billie Eilish above Sofia’s window.

Eilish wrote and produced the ad’s music, so this is less of a shout-out and more of a credit to the young up-and-comer. 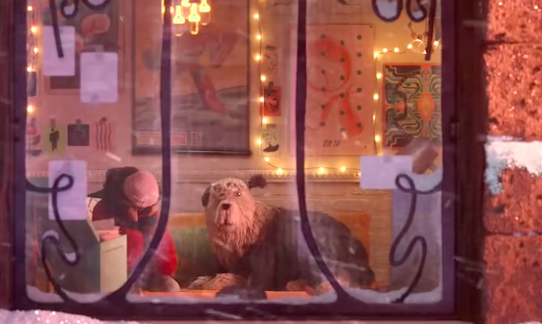 In one scene, a poster can be seen hanging over Sofia’s couch, featuring the album cover of another musician, Aussie singer-songwriter Tash Sultana. 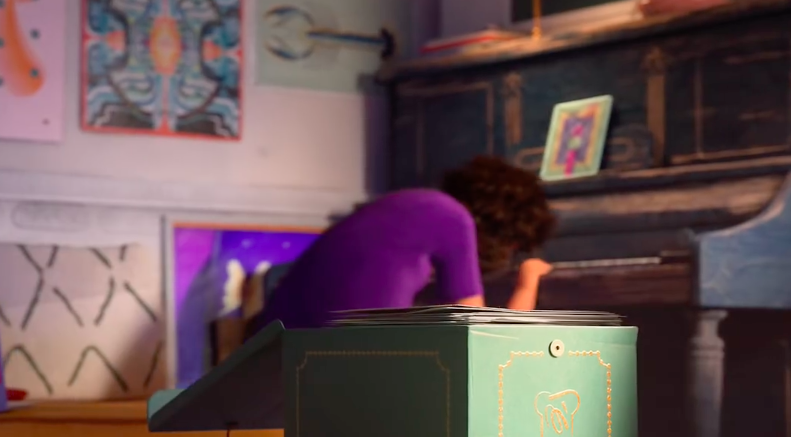