For as long as there’s been a product to endorse, brands have looked to celebrity ambassadors to increase their exposure and following.

Often agencies do a great job at casting the right famous face to be affiliated with a product or service, but sometimes scandal intervenes and the celebrity in question is dropped.

Does the old adage “all publicity is good publicity” still stand when you’ve forked out a motza for the face of your brand only to have them piss all over the good will fostered?

So let’s take a look at some of the greatest celebrity scandalmongers brands have had the misfortune of working with.

Remember the cola conflict of the 80s? Pepsi and Coke consistently battled it out for the ‘Most Fizzy Drink Sales’ crown, and in 1989 Pepsi would have taken out the gong thanks to Madonna. The Queen of Pop signed a  $5 million, 12 month endorsement contract where she appeared in a two minute Pepsi commercial which featured her single Like A Prayer.

A day later, Madonna released the official Like A Prayer video clip which depicted the songstress having romantic relations with a religious figure. Pepsi freaked out and cancelled the ad for fear it would cost the company too much coin. Religious groups expressed their disapproval of the contentious imagery in Madonna’s video and the affiliation with Pepsi.

The video was a far cry from the wholesome representation of the superstar in Pepsi’s commercial. Pepsi received a lot of publicity that year because of the scandal and in turn, the company’s fortune swelled. Madonna got to keep her $5 million despite being dropped by the cola brand.

Trust British Paints? You sure can!

The paint company ditched the brand ambassador of more than 30 years when allegations first came out about the Aussie icon.

Even a four-month Nicorette deal worth $200,000 couldn’t keep the human headline from kicking the habit. It’s “a bloody lot harder than I thought,” Warne had said after he was caught smoking just days before his contract with the nicotine substitute brand was due to end. A London newspaper published a photo of the disgraced cricketing icon having a puff in a Barbados bar. 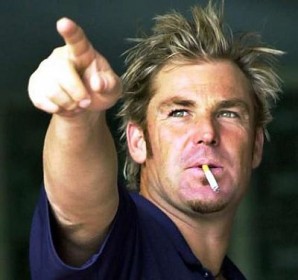 O.J. Simpson’s name is synonymous with a high-profile murder case. But back in the ’70s, the then glorified American football player was the face of Hertz. The rental car brand paid him close to $500,000 a year during that decade. Hertz dropped Simpson as a brand ambassador when his wife reported domestic abuse allegations in 1992.

The PGA superstar has lost a string of lucrative endorsements with various brands not willing to associate themselves with the widely-reported serial womaniser. Gatorade, Gillete, Accenture, AT&T, Golf Digest and Tag Heuer have all parted ways with the former world no. 1 PGA star. Nike on the other hand obviously didn’t see Woods’ scandalous image as a great risk to their brand. Woods signed an ongoing sponsorship deal with Nike last year for an undisclosed fee which took place around the time this commercial aired in 2013.

The Aussie actress affectionately known for her role as Sharon Strzelecki in the comedy show Kath & Kim split from weight loss and dieting brand, Jenny Craig after losing 36 kilograms and then reportedly gaining 14. 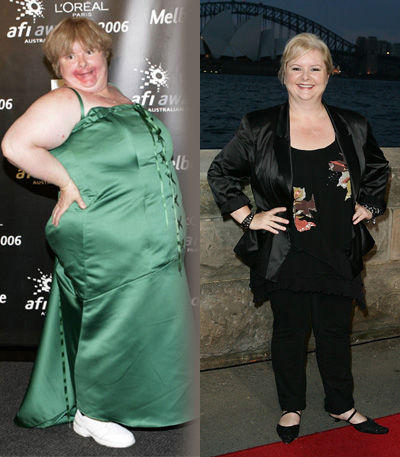 Now Bryant didn’t technically bugger up, but he was perceived to have. Family-friendly brands Sprite, McDonald’s, and Nutella didn’t renew their endorsement contracts with the NBA superstar after he was accused of rape in 2004. In time, the LA Lakers shooting guard was able to resume his role as an ambassador for various brands once authorities dropped the case. Unfortunately, Bryant’s divorce made it hard for him to earn additional endorsement dollars. 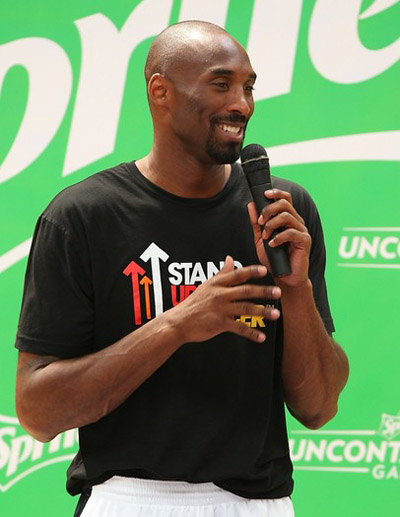 Australian Olympic medallist, Stephanie Rice was dumped by luxury car brand, Jaguar after a questionable tweet following the Wallabies’ win over South Africa in the Tri Nations rugby series. Jaguar confiscated the $100,000-plus Jaguar XF from Rice that she had been in possession of since the sponsorship deal was struck in February 2010. 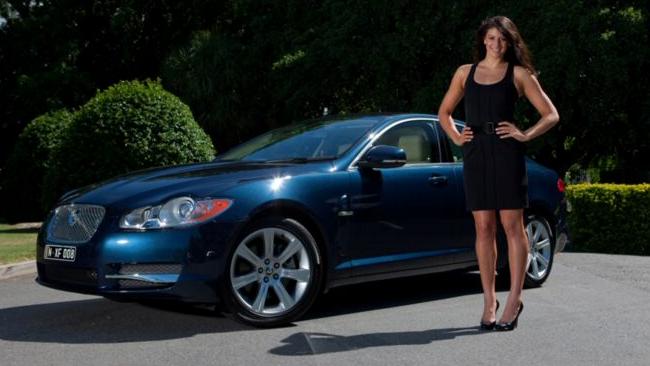 When Paris Hilton lent her name to a chain of nightclubs, it seemed to be the perfect endorsement. In return for a fat pay cheque, all the socialite had to do was what she was best known for: clubbing.

Following the success of the inaugural opening of Club Paris in Orlando, Florida in 2005 another branch opened in Jacksonville a year later.

However, the hotel heiress appeared to lack interest in the business venture, failing to meet her quota of appearances at the clubs and she was instead seen partying at other establishments. She was contracted to appear at Club Paris at least four times a year.

Hilton has since been endorsed by a variety of brands which have produced commercials ranging in levels of ridiculousness.