This through the line campaign celebrates the belief that blended is better, in life and in Scotch.

Chivas’ faith in blending was instilled by founding brothers, James and John Chivas, who pioneered the art in 19th century Scotland. 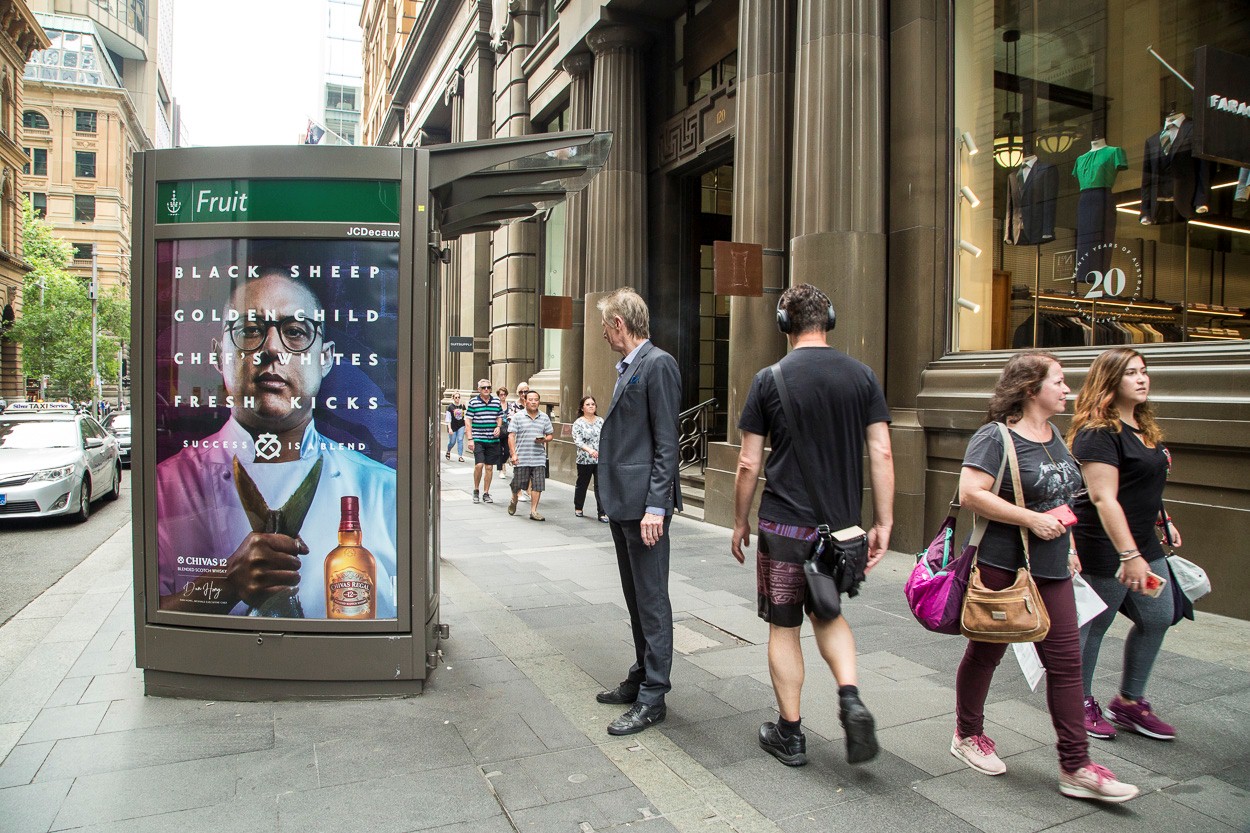 Two centuries later, Chivas is still demonstrating how the art of blending can create a more complex and generous Scotch.

Through Success is a Blend, Chivas looks to champion blended Scotch and demonstrate the cultural truth that our own unique blend is what makes us who we are – and when we collaborate with others we can achieve the greatest success.

Success is a Blend, created in collaboration with McCann London, marks a creative evolution from previous Chivas campaigns, with striking colour and bold text bringing a fresh look and feel for the Scotch whisky category.

With a category showing dynamism and growth coming from a millennial audience, traditionally occupied by an older male drinking set, Chivas is creatively bringing this modernised approach to appeal to this younger segment.

Blue 449 utilised Scotch Whisky sales data by postcode overlaid with consumer demographics to map out areas of potential growth for Chivas and with all Chivas products brought under the Success is a Blend campaign, the team have optimised this campaign across OOH, SBS, Catch UP TV, YouTube and Social Media. 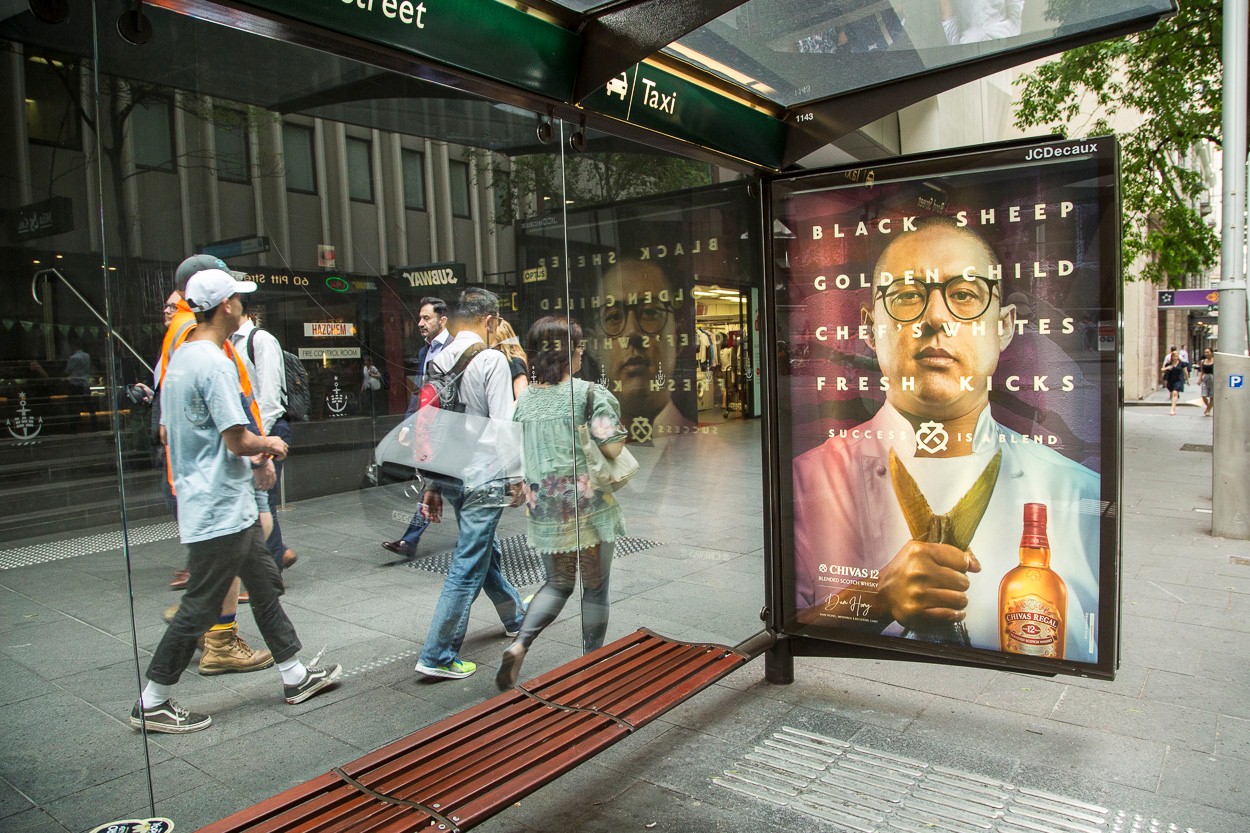 The campaign launched with a local partnership with Dan Hong, Executive Chef of Merivale, to personify the blended message.

Dan Hong is the perfect depiction of a successful blend, from last in his schoolroom class to top chef, Dan is a mentor, a father and sneaker freaker.

Together with McCann and Blue 449, Chivas created this content to bring Dan Hongs’ layers to life across SBS, true view, social and hyper local OOH placements around Dan Hongs’ Merivale venues, further amplifying blended is better in life as in Scotch.

Pernod Ricard marketing director Eric Thomson Australia, said: “We’re excited to launch ‘Success is a blend’ which is a new and contemporary direction for Chivas.”

Through Success is a Blend, Chivas looks to champion blended Scotch and demonstrate the cultural truth that our own unique blend is what makes us who we are – and when we collaborate with others we can achieve the greatest success.

There is real momentum behind the brand currently in Australia and we believe this new campaign is going to take us to the next level.”

Blue 449 client director Marrion Bell added: “It has been exciting to work with the Chivas team to plan and implement this campaign.