Let’s hope this year’s The Bachelor likes blondes, because Matty J (pictured below) will be getting plenty of them by the looks of a press photo released ahead of the show’s debut on Ten this Wednesday night.

The press photo shows the 22 women vying for Matty J’s heart and some 90 per cent of the contestants are blonde and slim, while none appear to come from an ethnic background other than caucasian. 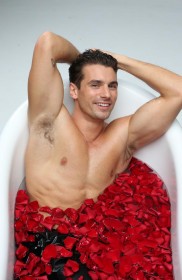 The ladies’ ages range from 23 to 34 and their occupations include a criminal lawyer, police officer, model, gymnastics coach, a professional body painter and a love coach (whatever that is). 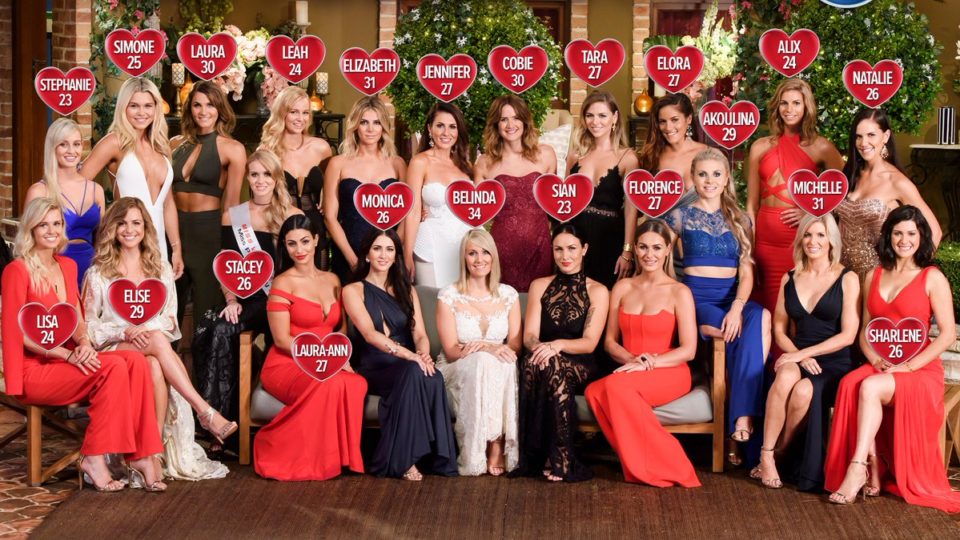 And it appears all is not well among the vying bachelorettes either. News repots over the weekend has one contestant describing another as “what a moll” in the opening episode.

Another contestant says to another, “Do I intimidate you?” and gets the reply “no”. “I should,” the first one spits back!

Still, catty insults will be music to Ten’s ears who will be hoping the show will be another ratings smash. That’s despite allegations a photographer has images of Matty and the winner when the final was filmed earlier in the year. Ten has denied the existence of the photos.

However, for now it’s all about the show’s slim, blonde ladies and the lack of size, ethnic diversity and age. Here’s just some of the social media rage from the weekend: 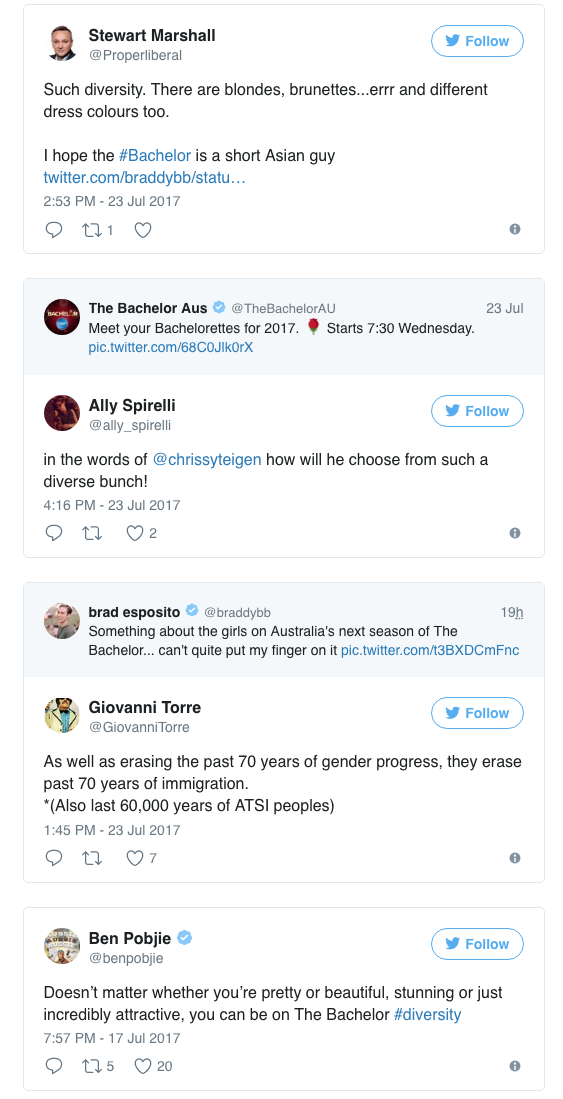