Bauer Media has revealed a landmark study looking to answer the question ‘How should brands be talking to women in Australia now and in the future?’.

Conducted by The Lab Insight and Strategy, the top-level findings of the report were presented at B&T’s Women in Media Shortlist Breakfast at Sydney’s Ovolo Hotel this morning by The Lab’s Anna Bryant.

The breakfast, also sponsored by Bauer, saw 100 of the short-listed finalists for next Friday’s Women in Media Awards come together to hear about Bauer’s latest work.

The study was a semiotic analysis of both local and global media and found that conversations about reimagining women’s identity are everywhere.

The research found there were six socio-cultural shifts occurring in Australia. These are:

So what does this all mean? Our perceptions of women have shifted from them being:

The modern codes of women, the study found, fell into four broad categories: woman’s touch, inner girl, bold and brave, as well as free agent. The first two are well established, while the latter two, bold and brave, and free agent are still emerging.

Conversely, perceptions of men have changed too. Leaders and rulers are now supporters and partners. Strong and silent types have been replaced by vulnerable, compassionate humans. Macho beefcakes are gone and men who are intelligent and comfortable in their own skin are the norm.

The bumbling fool in the home is gone too and men are equally competent in what was once perceived to be the female domain.

Similarly, goofy dads have been substituted by competent parents. Finally any notion of men being superior to women has been vanquished for equality. 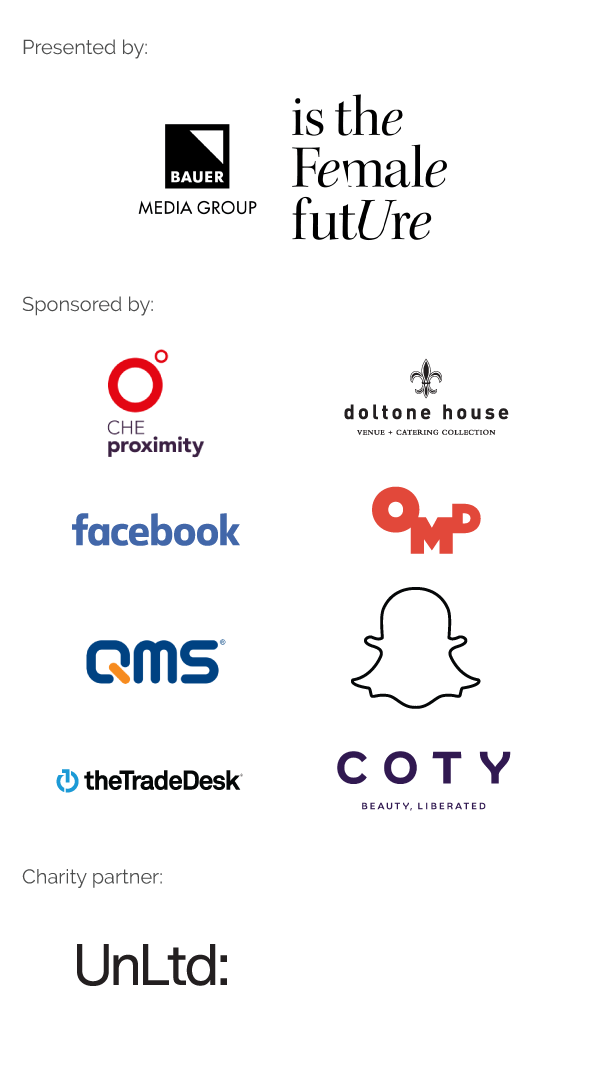