Avon has unveiled female burns survivor – Catrin Pugh – as the face of its latest cosmetics campaign.

Pugh, 25, survived 96 per cent third-degree burns in a horror road crash in France in 2013 and is now Avon’s first ever model with a “visible difference”.

Avon chose Pugh as their new brand face after a survey found two in five women said could not connect with celebrity-led promotions. 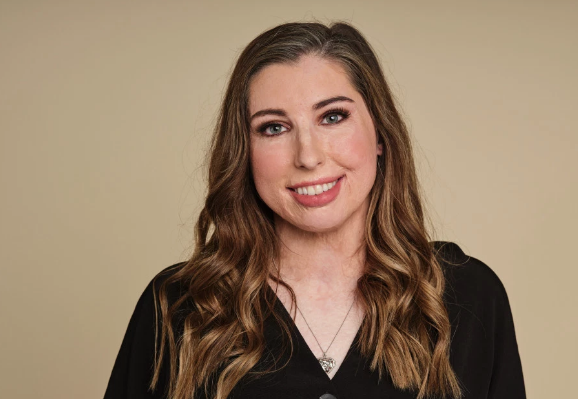 According to The Sun UK, Pugh said: “To be a part of a campaign challenging beauty stereotypes and the stigma around ‘looking different’ is so refreshing.”

“I hope that it will open the eyes of people in the beauty and fashion industries, and society in general, that we should be championing a diverse range of role models, especially for young people. 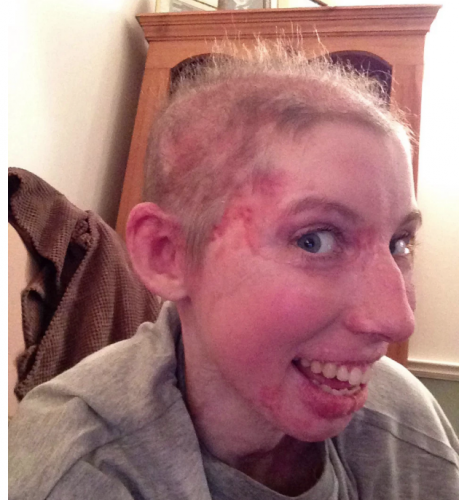 “I hope to inspire others to embrace their appearance, no matter what you look like.

“For people with a visible difference, the beauty counter can be an intimidating place to go because most brands champion traditional beauty ideals”.

Pugh suffered 96 per cent third-degree burns in a coach crash in France and has undergone 200 operations.

She was given a one in 1,000 chance of survival but went on to become the oldest adult in the world to survive such devastating burns.

“Today female economic participation in the workforce remains below that of men but we can be an agent of change, challenge ingrained barriers and open up opportunities.