The Australian Olympic Committee (AOC) has unveiled a new, modernised brand to gives more access to our green and gold athletes at the Rio Games.

The new brand reflects Australia’s Olympic heritage but is designed to resonate with the current and future generation.

“We are bringing the athletes and the fans together with one emblem so every Australian feels they are part of the Team,” said AOC chief executive officer, Fiona de Jong. 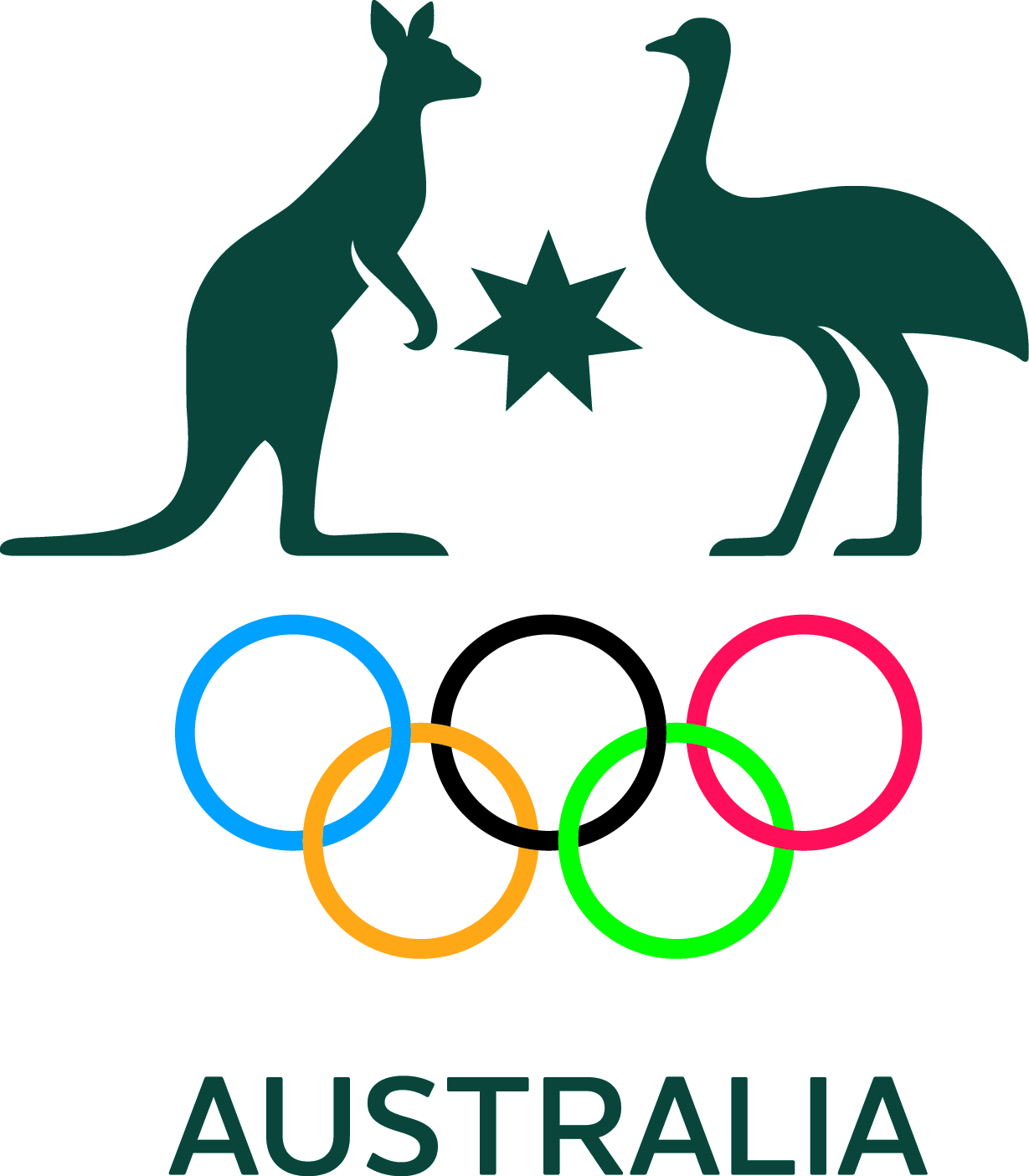 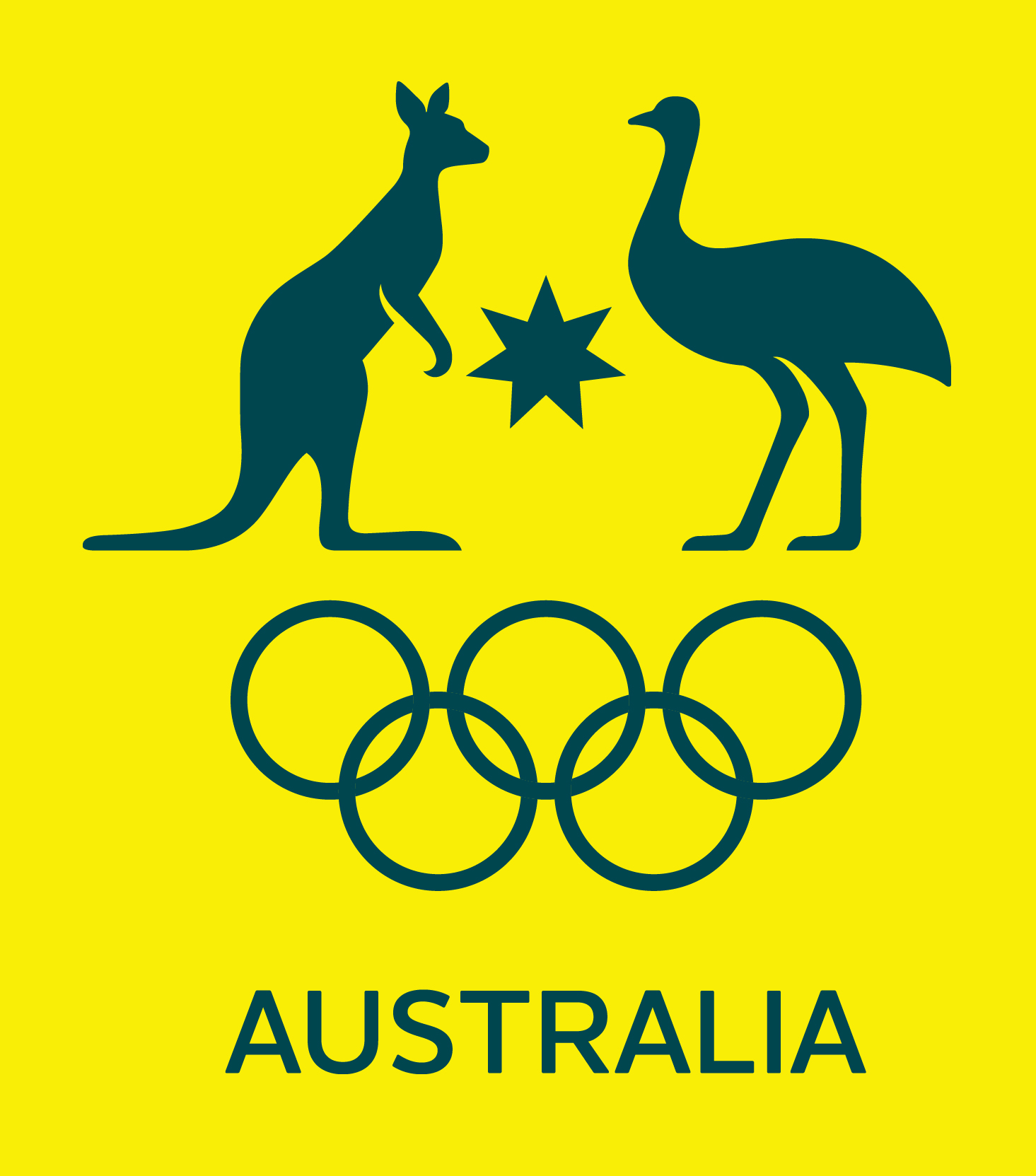 Australian athletes have worn the crest and rings since 1908 and it has been part of the AOC’s mark since 1953. De Jong and her team felt it was time to revitalise the brand while maintaining the history and heritage associated with the Australian Olympic Team.

“The crest and rings is one of the most treasured brands in the world and we have been mindful to preserve its history and heritage,” she said.

The colours of the wattle are dominant and the new design salutes our native animals and the star represents the states and territories of Australia.

“The IOC direction worked in our favour. The AOC simply had too many marks. It was the catalyst for change that has resulted in one vision, one team, one Olympic identity,” de Jong said.

For the first time the AOC has looked at the two Olympic marks, the crest and rings and the flag and rings and brought them together.

“The Brand Team was very focused on ensuring that athletes were at the heart of the project,” said de Jong.

“Past, present and future Olympians were hugely influential in the entire process.. What we heard was a strong desire to preserve the history and heritage of the brand but modernise the emblem so it feels fresher and resonates more strongly with future generations.”

“I love the new look, it is a modern version of who we are as an Australian Olympic Team yet it respects our heritage,” said Lydia Lassila, aerial skiing gold medallist.

The AOC has also received a very positive response from its other stakeholders, especially its sponsors and suppliers.

Already sponsors are incorporating the new look into their marketing and activation plans.

“We have not touched the brand in many decades,” said de Jong. “This was a bold move which required industry expertise to help guide our thinking. It was a truly collaborative effort which has resulted in an outcome we are immensely proud to share with all Australians today.”