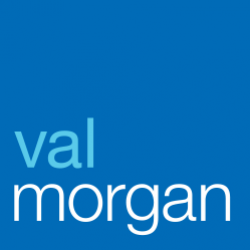 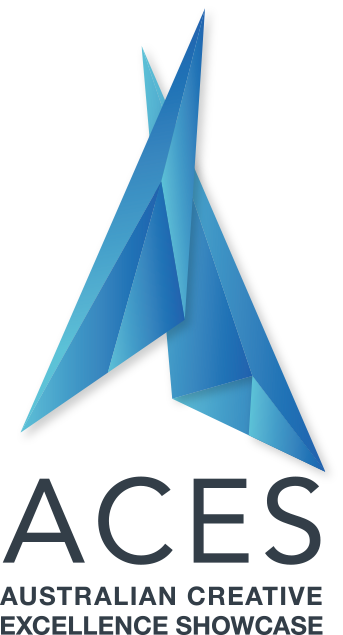 Unlike many awards programs, the ACES are simple and free to enter. All finalists receive points towards the AdNews Agency of the Year Rankings – Australia’s leading agency awards program recognising agency performance and outstanding work each year.

Chairman of the ACES, Rob Belgiovane added: “One of the great things about the ACES is the ease of entry. These awards are not only free to enter but there aren’t laborious entry processes involved. With almost no barriers to entry and all the great creative I have seen on TV and Cinema in the past six months, I am expecting a substantial reaction to the call to entry. ”

Awards organiser, Val Morgan is also expecting a strong response to the call for entries. Daniel Hill, Managing Director commented: “The ACES highlights the exceptional talent we have in Australia, showcasing outstanding creative on the biggest and best screen of all – the cinema screen. Now in its sixth run, the caliber of work entered is expected to hit a new benchmark”