In a completely different direction for Playboy, a Hollywood celeb has posed for the mag and not ditched the clothing. That’s right, just a mere three months after giving birth to her son, Rose Byrne has kept her kit on for the men’s mag’s latest spread.

Playboy wrote that over breakfast in New York, “The Australian actress goes deep on recent projects X-Men: Apocalypse and Neighbors 2 while stealing our bacon”.

Byrne donned a red silk robe and a black embellished dress in her photo shoot, in her first appearance in Playboy, which recently ditched the nudes for a more ‘modern’ approach.

Playboy in the US unveiled its first edition since it decided on a new no-nude/bigger read policy in February, taking a more millennial approach.

“I went to Los Angeles when I was 18 or 19 and spent time out there. I went back and forth for about three years before I got a job in America. I definitely wasn’t an overnight success,” Byrne told Playboy.

“In my own naive way I felt prepared for L.A., but nothing can ever really prepare you for L.A. It’s such a strange place.

“It was lucky that I was getting work from the start. I started taking acting classes when I was eight, so it was always part of my personality as a child, being a part of drama and acting. It wasn’t out of the blue that I started working once I was of age.”

Check out some of her shots here: 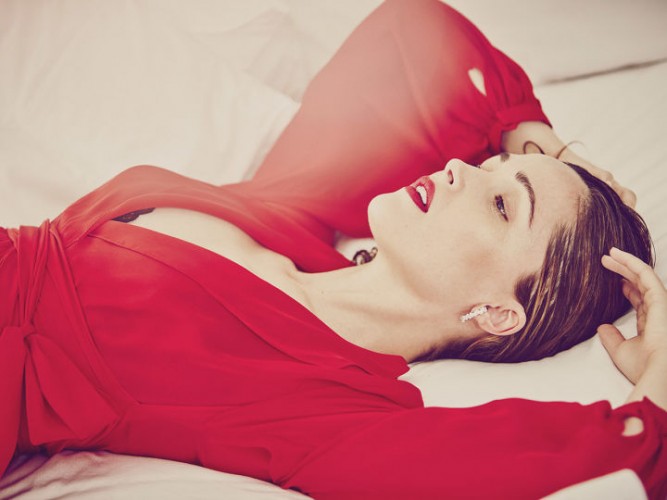 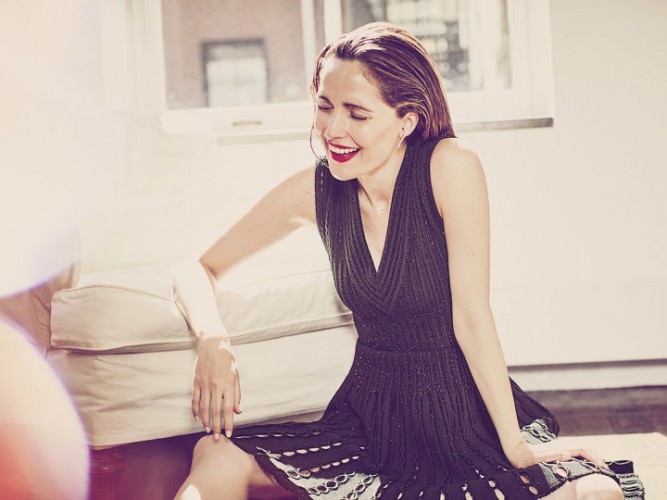 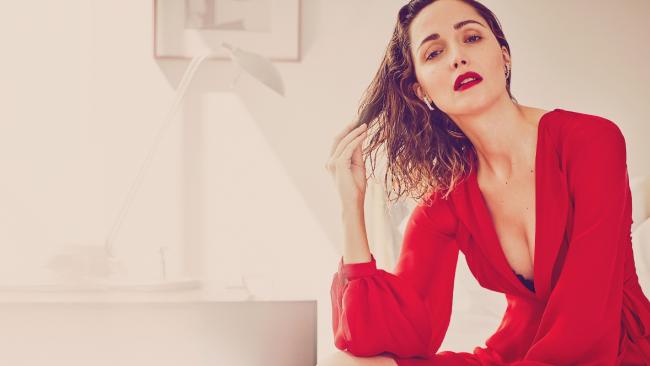 The mag also published a behind-the-scenes type interview with the Aussie star, which you can watch here: