Ashley Madison, the dating site for cheaters, has admitted the lovely women looking for some adultery were actually virtual computer programs instead of real women.

In its first public communication since Segal and Millership took over, the pair announced a new direction and total repositioning of all its brands. They also dropped a bomb which reveals the more than 37 million cheating spouses were talking to bots.

A bot- or ‘chatbots’ – is software application that runs an automated task or conversation over internet forums. The are meant to feel like you’re chatting back and forth with a human. 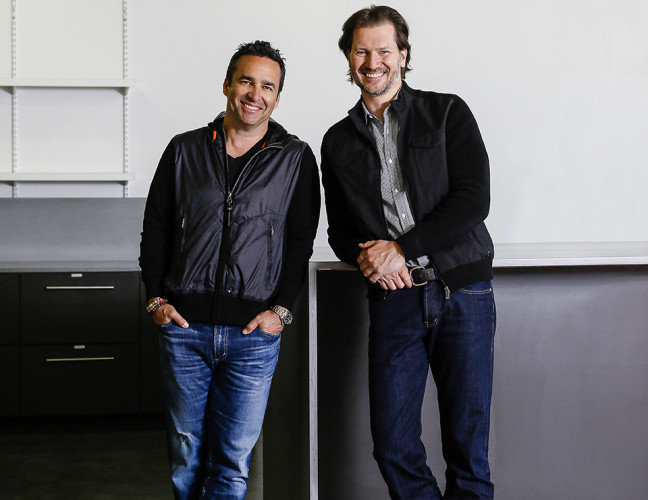 “We talked about how we could help modernize Ashley Madison with a more open-minded, adventurous spirit,” recalled Segal. “Soon we were deep into a few months of due diligence to discover what challenges the company was facing and if the fundamentals were in place to allow the company to evolve and grow.”

During this due diligience, the Avid Life Media Board hired a team of independent forensic accounting investigators to review past business practices around bots and the ratio of male and female US members who were active on the site.

The statement did not release the exact numbers of male to female ratio. However the consultants found that Ashley Madison used bots in North America until 2014, and continued to use them internationally until 2015.

“My understanding is that bots are widespread in the industry, but they are no longer being used, and will not be used, at Avid Life Media and Ashley Madison,” said Millership. This means a lot of the people who paid to use Ashley Madison’s dating features- such as messaging other cheaters- were actually spending cash talking to chatbots. They were cheating all by themselves.

According to Millership’s, Ashley Madison will be rebuilding the brand: “We’re investing heavily in technology – and we’re looking at acquisitions, a total rebranding, new features, partnerships and new ventures.”