Advertise with us
Posted 5 September, 2019


Ariana Grande is suing a US youth fashion retailer for $US10 million ($A14.7 million) after the singer claimed it had used her likeness in its recent advertising and marketing campaigns.

According to the lawsuit, Forever 21 asked Grande to partner with the brand in late 2018 but the singer declined.

Forever 21 then hired a model with a remarkable similarity to the 26-year-old pop artist and allegedly plagiarised imagery from Grande’s recent 7 Rings video clip.

Check out the similarities below: 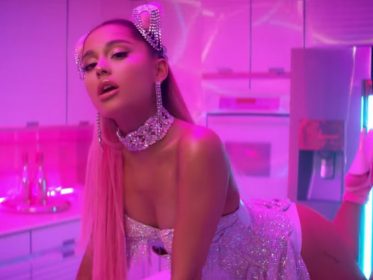 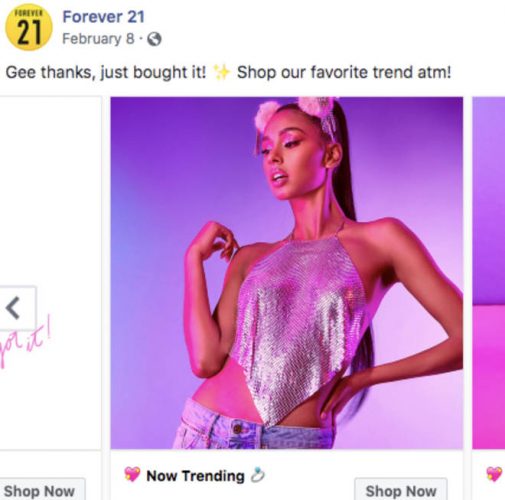 Forever 21 disputes Grande’s allegations and added it would not comment on any pending litigation.

The lawsuit claims the resemblances are “uncanny” and “Forever 21’s intent was clear: to suggest to the viewing public that Ms Grande endorsed Forever 21, its products and was affiliated with Forever 21.”

According to the affidavit, Grande noticed the similarities in the images back in February and alerted her lawyers. Forever 21 agreed to take down the offending pictures, however, they remained on its social media pages up until mid-April.

Grande’s legal team alleges that the singer’s right to publicity was violated, alongside fake endorsement, trademark infringement and copyright infringement. It also claims that Forever 21 – which is apparently facing potential bankruptcy – was looking to save the company by hijacking Grande’s image.