Advertise with us
Posted 2 November, 2017


Independent advertising technology company AppNexus has announced a round of senior executive promotions.

As SVP of engineering, Vu will oversee teams that develop AppNexus’ platform and will also be responsible for global engineering initiatives regarding quality, leadership development, and diversity and inclusion. She was the first developer hired at AppNexus, and formerly held the position of VP of engineering. 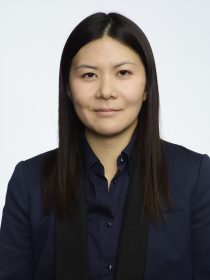 As SVP of professional services, Kapsch will lead all delivery and customer success teams globally. Since joining AppNexus in 2013, she has held a number of positions on the services team, most recently as VP. 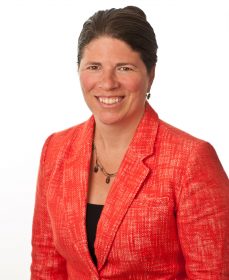 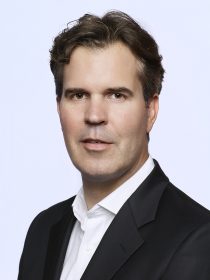 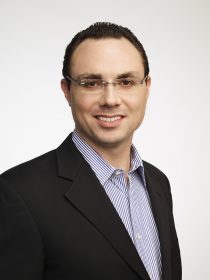 AppNexus CEO Brian O’Kelley said: “As AppNexus celebrates our 10-year anniversary, I am thrilled to build out our executive bench with colleagues who have played a critical strategic role in the company’s evolution.

“It is a privilege to see AppNexians like Theresa Vu, a talented engineer who has been with us practically since day one and who literally built our platform, rise to senior leadership.