The battle between Apple and Android continues, however this time Android has fought its way to the top spot as the most talked about brand on Facebook for the month of August this year.

While anticipation for Apple’s new product launch was simmering away, it was a coup for Android to take out the title.

News and speculation around the release of Android Marshmallow could have been one of the main drivers for the spike in conversation.

Apple was also in second place last month, with Uber zooming past the tech giant into first place.

Apparently this was due to a Sydney café called Foodcraft using the chocolate spread in a doughnut-milkshake creation. 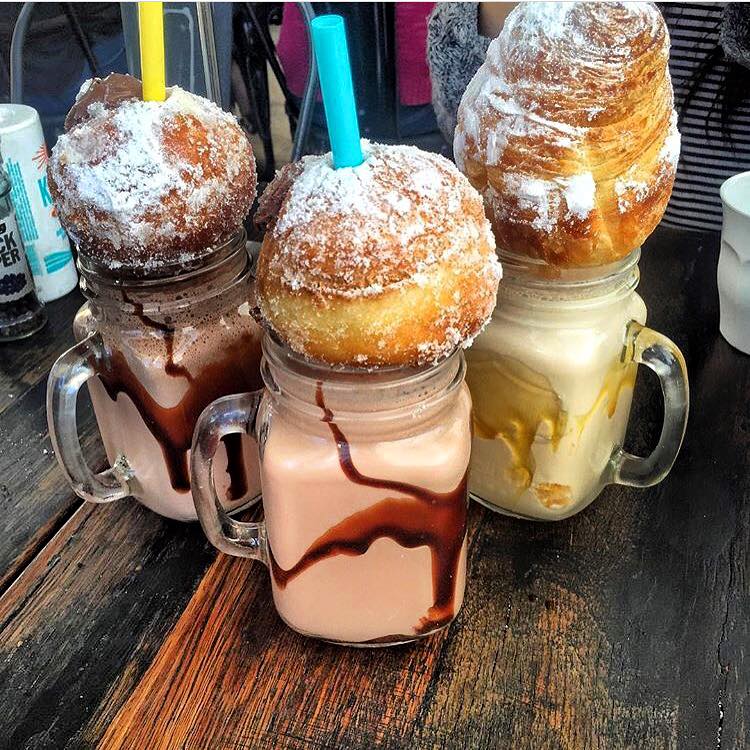 Car brands bombed out this time, as Fiat Chrysler Automobiles, Jeep Cherokee, Mitsubishi dropping out of the top seven.

Facebook collates a heap of different sections to see what everyone is buzzing about. Check out below for the full list.