The CLEO Bachelor search, returned in 2015, as hundreds of Aussie men, vied for the coveted title. The CLEO team left no stone unturned when it came to unearthing some of these gems, from teachers to tradies, singers to students, 30 of Australia’s most eligible bachelors were selected.

However it was the bright-eyed Matt Buntine, an up and coming AFL star who plays for the Greater Western Sydney Giants who stole hearts and this year’s title of CLEO Bachelor. 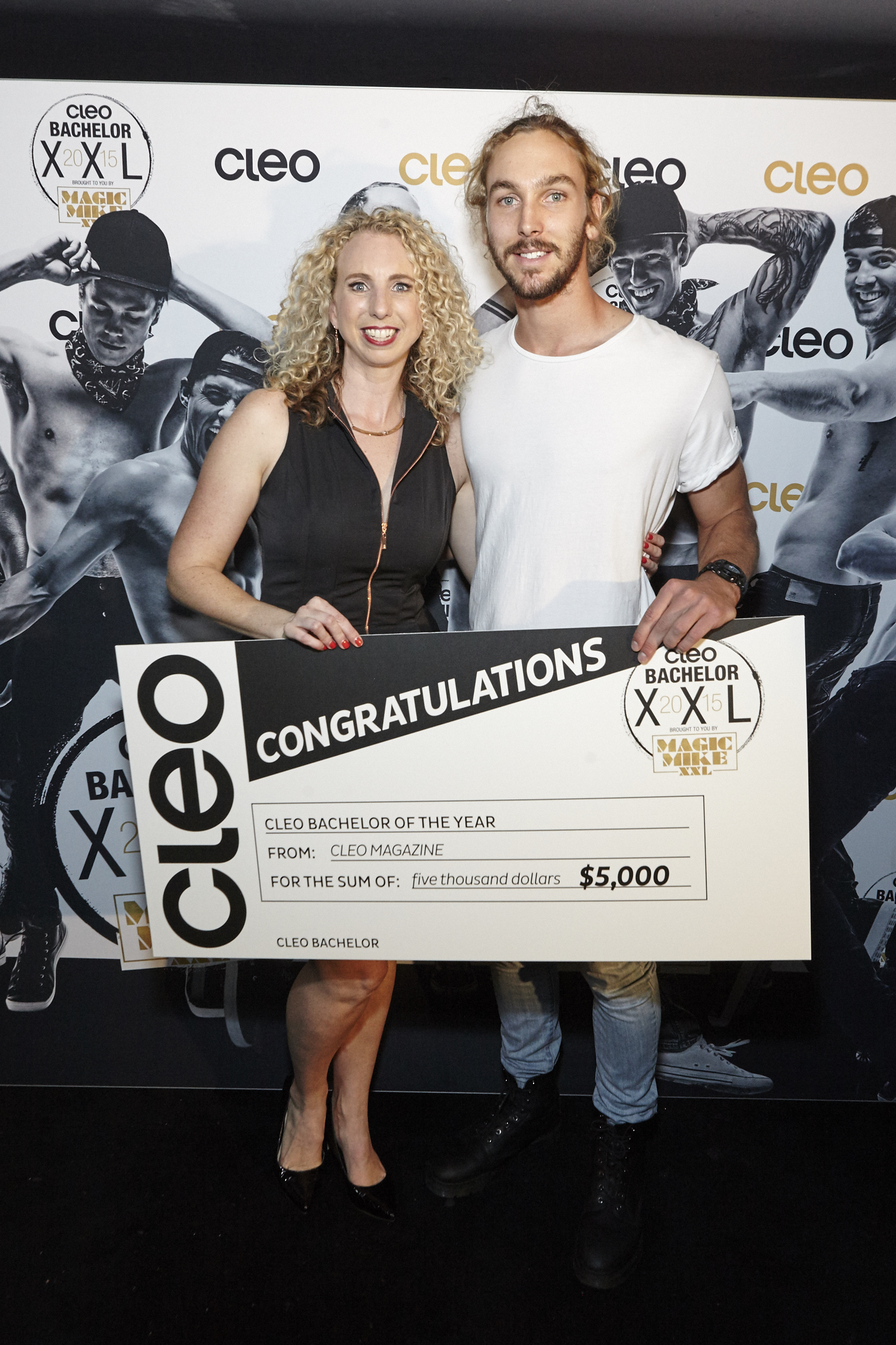 Besides his successful football career, Buntine is a huge foodie, with his own food blog, dreams of going to Tokyo to practice his Japanese and is doing his best to represent the “man bun”. But when asked what makes him stand out as a bachelor he simply said, “I have good values, a good work ethic and just live life to the fullest!”

“Matt is just a genuine, nice guy, who rocks a man bun and a set of abs.’ says CLEO editor-in-chief Lucy Cousins. “And I think our readers noticed that and voted (a lot) for him! The fact that he was so surprised made it all the more perfect.” 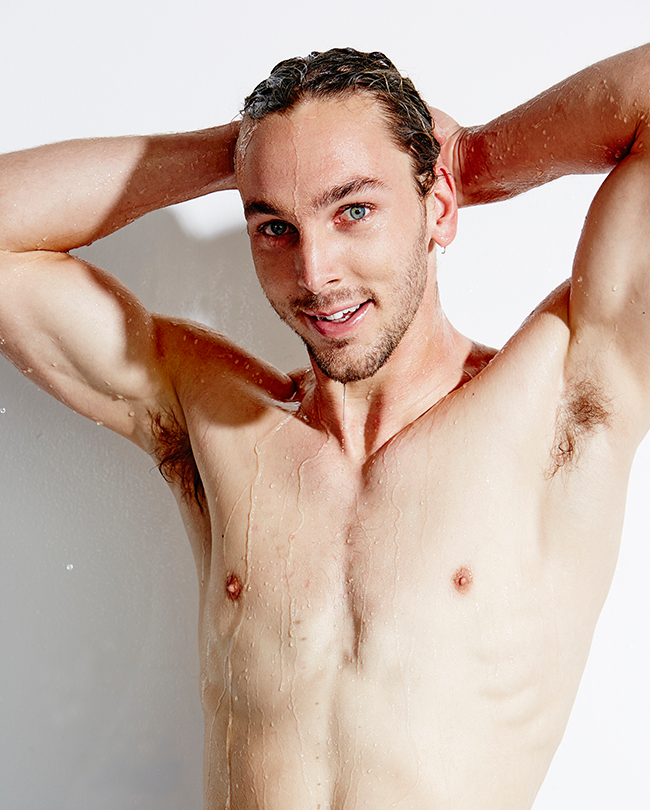 Matt gets to walk away with the CLEO Bachelor crown along with $5000 cash and a nine night trip to Vietnam for two thanks to Topdeck.