Scott Dawes has joined Adobe as enterprise sales director for the region and will be based in Melbourne.

He joins Adobe from SAP where he was the FSI executive general manager for Australia and New Zealand. Prior to SAP, Dawes worked at Oracle for more than 20 years, where he was responsible for its overall go-to-market strategy, sales and operations. 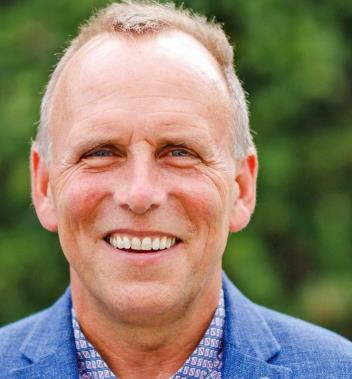 Steve O’Connell has also joined Adobe’s ANZ team as its government sales director, and will be based in Canberra.

O’Connell was previously general manager of federal sales for Australia and New Zealand at Fujitsu – a role he has held for the last seven years. Prior to Fujitsu, Steve worked at BMC, HP Software and Computer Associates. 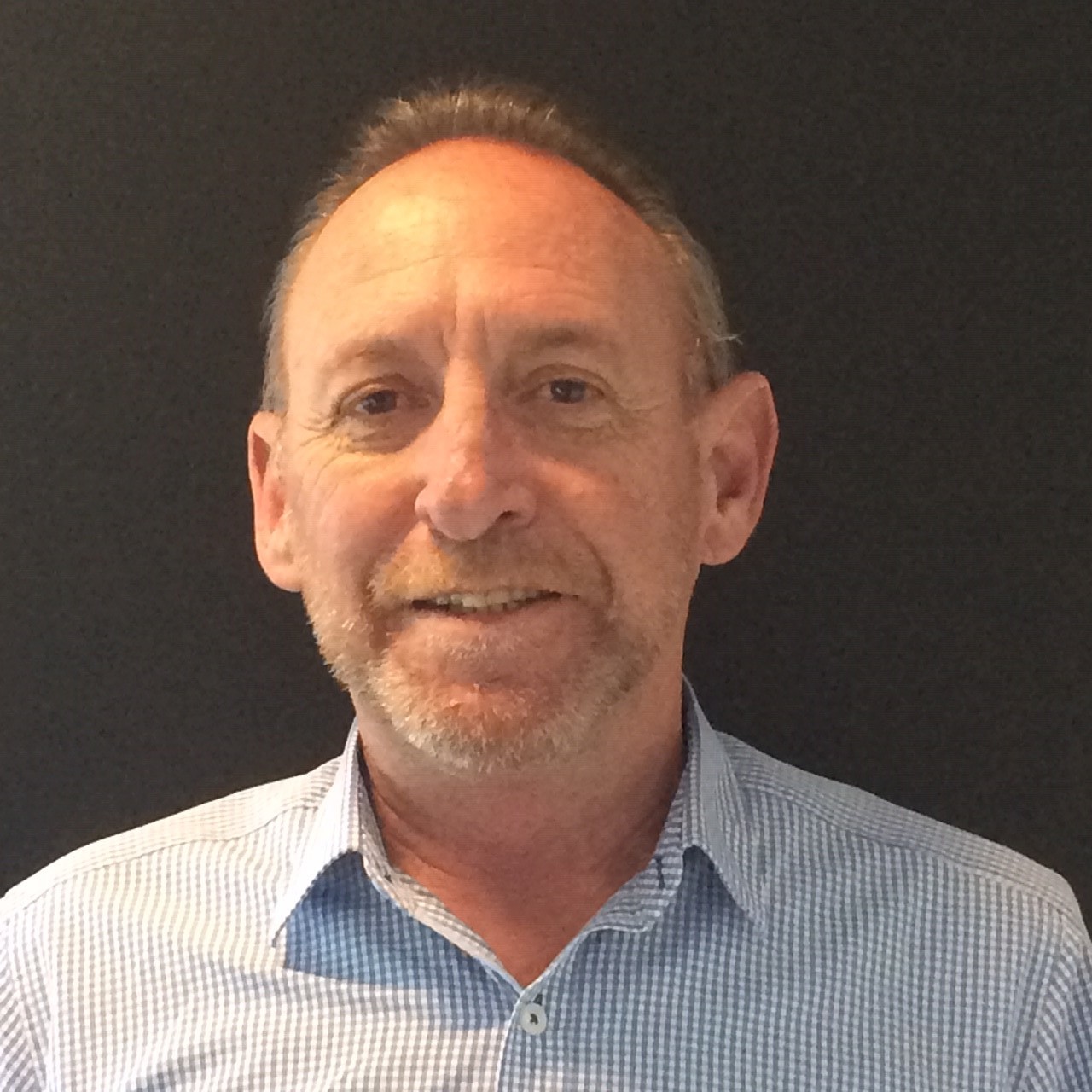 Adobe’s ANZ managing director, Suzanne Steele, said: “At Adobe, our core objective is to continuously innovate for our customers so that we can arm them with the necessary tools and expertise to become experience makers.

“Both Scott and Steve’s unique mix of technology expertise, stakeholder management, sales leadership and customer outcome focus makes them highly valuable additions to our team and I am excited to work alongside them.”