When Michaela Brockstedt, former vice president of marketing for Westfield Group, discovered a correlation between the demographic of Westfield patrons and Pinterest users, she had an ‘Aha’moment.

“Instead of taking something traditional and making it digital, we decided we would flip the equation and take something digital and make it analog.”

“Westfield is redefining what it means to shop…it’s paying close attention not only to what you buy, but to the experience you have when you’re buying,” explained Brockstedt.

The facelift encompassed the idea of “resort as retail” which aimed to provide a luxurious experience for Westfield shoppers. 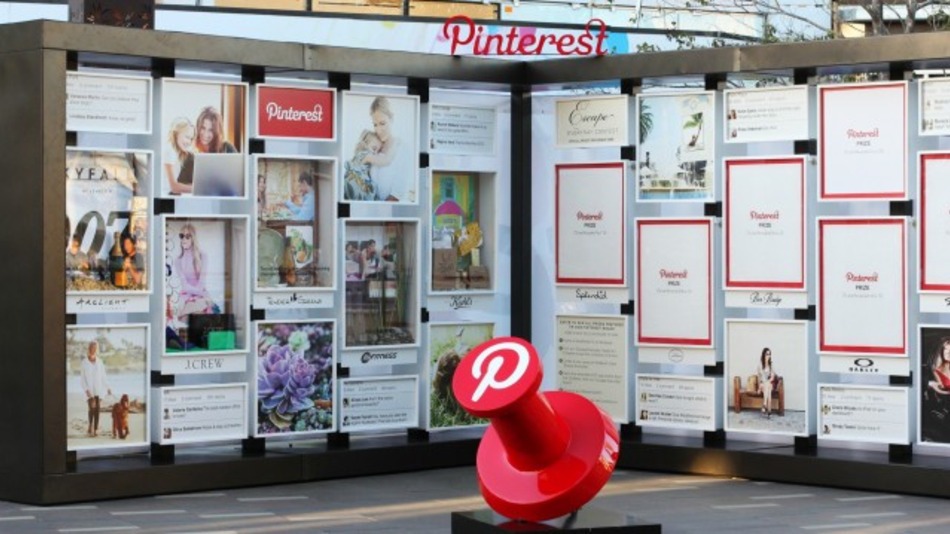 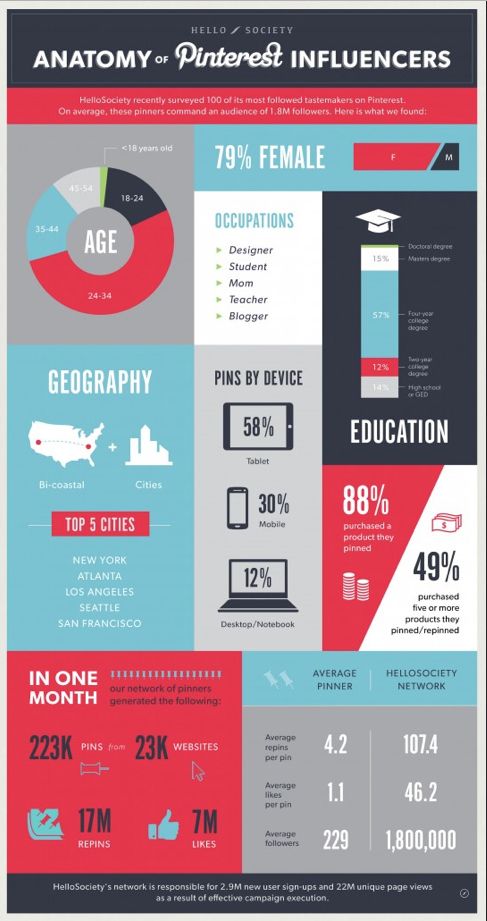 “We realised that if we wanted to be talking to our core customer and our core potential customer, she was certainly using Pinterest,” explained Brockstedt.

In a bid to convene potential Westfield customers, Brockstedt led a team of designers, architects and creatives to build and integrate a full-standing, real-life, Pinterest wall as part of the complex development.

In figuring out how to incorporate luxury into the shopper’s experience, Brockstedt wanted to a way to engage customers, involve digital and have a fun, interactive space which improved the patrons’experience.

The life cycle of  the Pinterest Unplugged project was about six weeks. “When she first told me the time frame and budget ($US8,500), I thought she was crazy,” said Surovek.

Brockstedt was able to negotiate a larger budget by telling her superiors the installation could be dismantled and re-located to other Westfield centres. The final cost for Pinterest Unplugged was $US48,000.

The installation reached more than just the UTC Westfield patrons thanks to articles written by Mashable and others, which garnered more than four million impressions.

“Advertising is very expensive in San Diego, so being able to get so much coverage and having people do segments for our local news in front of it was just fantastic,” said Brockstedt.

“Shoppers would take selfies and share them on social media,” she added, which contributed to the project achieving scale.

The Pinterest wall was a hit. “People who did love Pinterest got really excited because it was real, you could touch it, there was something that made it human,” said Brockstedt.

Brockstedt has since set up her own branding agency, Brandsavvy.buzz where she applies insights from the Pinterest Unplugged experience.