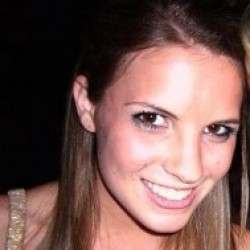 In Australia, a total of 71% or 12.8 million users, were exposed to advertising through Criteo during September 2014, up from 63% in March. That makes Criteo’s reach significantly larger than the Google Search Network, which reaches 6.3 million users, and quickly gaining on the entire Google Display Network.

“The latest comScore analytics show that Criteo is making big strides in reaching a large and growing group of internet users that other ad networks are not touching,” said Jeremy Crooks, Criteo managing director, Australia and New Zealand. “In Australia particularly, we’re helping advertisers reach consumers across a huge range of websites, even if they are using multiple devices.”

Advertisers working with Criteo benefit from the opportunity to engage with the right consumers with greater efficiency and scale. The comScore report also highlights that approximately 8 out of every 10 internet users saw a Criteo ad in the major global markets in September.


“Reaching virtually one billion internet users is a very significant milestone for Criteo and reinforces the strength of our reach in the performance advertising industry,” said Eric Eichmann, president and COO, Criteo. “Criteo works directly with more than 7000 leading publishers around the globe and all major real-time bidding networks, putting us in a leading position to deliver the efficiency and scale that marketers demand for their campaigns.”