Accenture Digital, the digital arm of Accenture under which Accenture Interactive sits, has lost its managing director for ANZ, B&T understands. 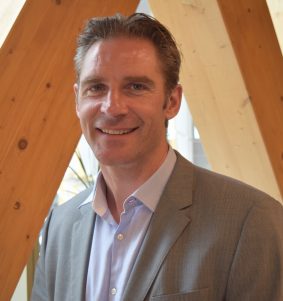 B&T reached out to both Scott and Accenture who did not respond at the time of publishing, however, sources close to the issue have confirmed his departure.

Scott was in the role for just over a year.

Accenture Interactive over the last couple of years has extended its capabilities by delving into agency land.

However, there is brewing tension between the consultancy firm and traditional agencies. A few weeks ago, it was reported that WPP will soon refuse to be involved in pitches that involve Accenture.

In a blog Scott wrote for Accenture last year he said: “In the space of traditional advertising and creative agencies, if anyone can truly take on the likes of WPP it’s Accenture.

“And through our Accenture Interactive business and leveraging the broader Accenture footprint, the ability for us to invest and acquire brands and companies and build a capability behind them is what truly frightens the incumbents and what excites the marketplace.”

In April it was reported Accenture Interactive was set to acquire Droga5 overseas, a deal which was understood to be its largest deal to date since it was founded in 2009.

The acquisition, which was finalised in May, saw Droga5, which has 500 employees across its offices in New York and London, become part of the consultancy’s marketing and customer experience division.