There’s two new big wigs at the ABC offices now with news Aunty has appointed Jocelin Abbey as head of radio and regional marketing and Michael Carrington to head of children’s and education in the TV department.

Abbey’s role will include oversight of marketing inititaives for all ABC’s radio programs, including the digital ones, along with the overall marketing plan for the regional division.

Abbey comes from marketing roles at NOVA and Yahoo7. 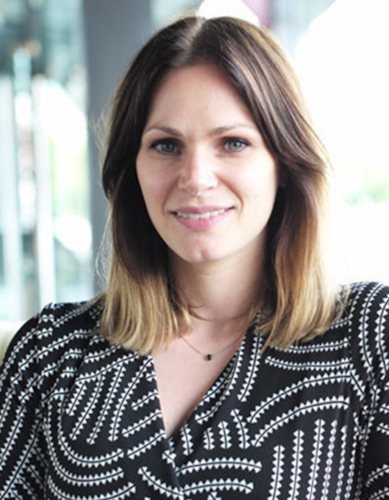 Leisa Bacon, director of audience and marketing at the ABC, said she is delighted to have Abbey join the ABC’s marketing team.

“It is a real coup for us that we have been able to attract a marketer with Jocelin’s broad range of experience across radio and digital,” she said.

“ABC Radio and Regional strategies are firmly placed in securing our place in an increasingly digital future. Jocelin’s leadership and deep understanding of the digital ecosystem, coupled with her love of radio, will be invaluable as we continue to grow our audiences for the future.”

On her new role, Abbey added: “Working at the ABC has been a long term goal of mine, I am a passionate consumer and advocate for public broadcasting and more specifically the ABC. The ABC has been a big part of my life since I was a child.”

And in the TV department, ABC’s director of TV Richard Finlayson has snared renowned TV executive Carrington to the role of head of children’s and education. 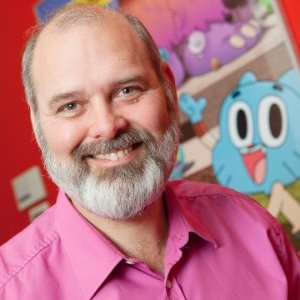 “Michael brings to the ABC a wealth of knowledge and international experience in children’s television,” said Finlayson.

“We look forward to working with Michael in the important new role of head of children’s and dducation, as we continue to lead the way in sharing trustworthy, entertaining and educational content with our youngest audiences.”

Carrington is currently CEO of kids entertainment company Zodiak Kids, however will leave for the ABC role.

Of his appointment, Carrington said: “I’ve thoroughly enjoyed my time at Zodiak Kids. It’s a company full of great people with huge ambitions and an inspirational leader in Jean-Philippe Randisi. However, when the call came with the offer to return to the place of my birth, Australia, to take up this exciting and challenging new role for the ABC, I couldn’t say ‘no’.

“The ABC has several fantastic children’s channels, the renowned ABC KIDS iview app, and first class talent both in front of and behind the camera. I’m really looking forward to joining them and playing my role in building upon their success in engaging and inspiring generations of Australian children.”

Carrington commences his role in a few months.