Stephen Rice, the producer behind the botched 60 Minutes saga, is reportedly preparing to fight his dismissal from Nine.

News of Rice’s exit came two weeks after the network launched a review into the story debacle that saw members of the crew, a mother and others from an agency detained in jail in Lebanon.

This was despite the independent review suggesting no one should be singled out. The other crew involved in the saga were all given formal warnings. 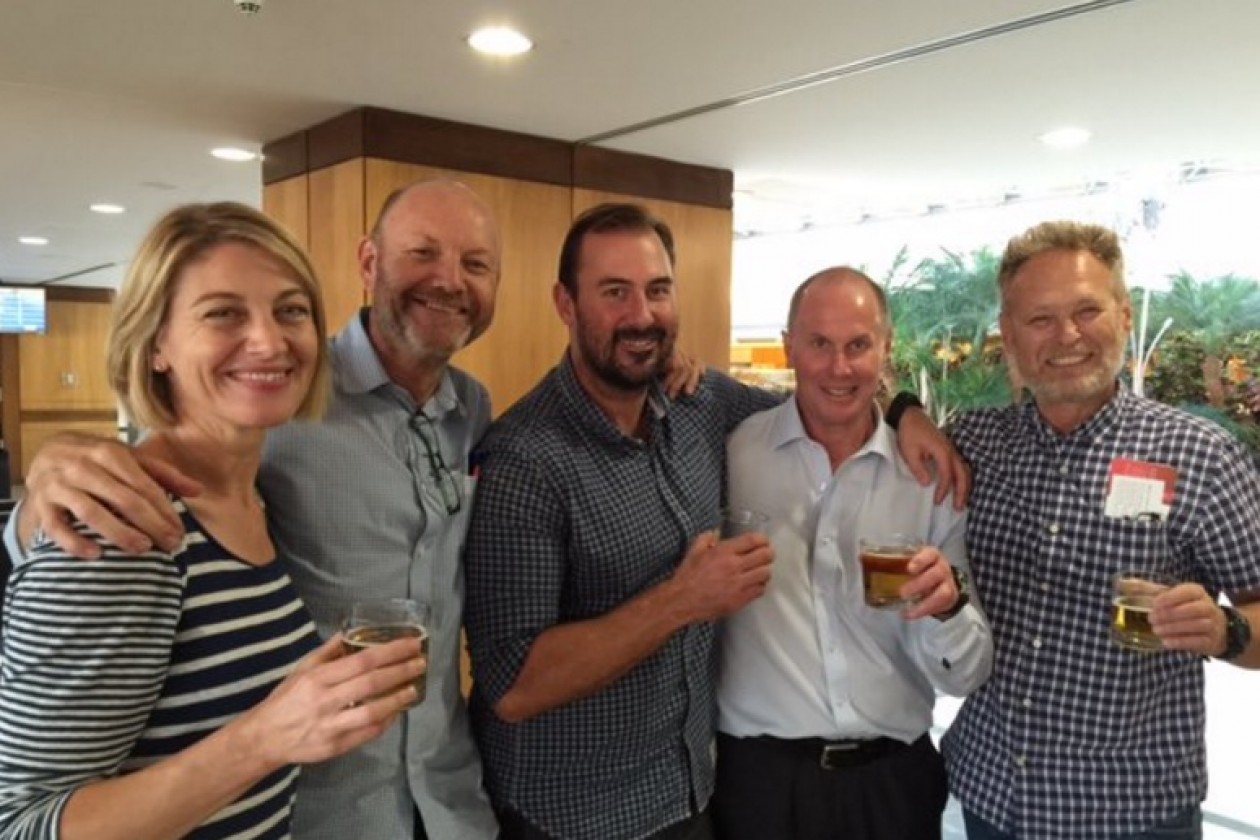 The crew on their return to Australia – Stephen Rice is second from left.

And now, reports in News Corp and Fairfax Media suggest Rice has hired lawyer John Laxon to bring action against Nine for his firing. The Sydney Morning Herald is reporting Laxon claimed his client was a scapegoat by Nine and that Nine had failed in its duty of care to him.

The SMH said Laxon confirmed the legal action to Fairfax, saying: “What’s happened to Stephen is diabolical from my perspective, in circumstances where a number of very senior people at Nine were involved in the story from the get go.

“This was already a story which had momentum before Stephen Rice became involved in it.”

The issue earned a segment on Media Watch, where host Paul Barry said he was a friend of Rice’s and that Rice was a decent man.

In early April this year 60 Minutes flew over to Lebanon’s capital Beirut to film an attempted child recovery operation. Sally Faulkner, the mother, had alleged her husband had taken their two children on holiday to Lebanon and had not returned them to Australia. Faulkner and the Nine crew – journalist Tara Brown, producer Stephen Rice, cameraman Ben Williamson and sound recordist David Ballment – were detained by Lebanon authorities and held in Beirut on kidnapping charges. The charges were dropped in late April and the team flown back to Australia.

One Friday afternoon Nine released a five page report on the key findings of the independent review, claiming there were “inexcusable errors” and a failure at the management level of Nine.

Read more about the review here.