It’s only been a few days since we updated you on the hotly-contested race to win the coveted People’s Choice category at B&T’s upcoming 30 Under 30 Awards, but there have been some interesting movements amongst our top 10.

Votes for the People’s Choice category have continued to flow in, with over 17,500 at last count. Keep them coming in by clicking here.

Remember, you can select as many candidates as you wish to win, but you can only vote once.

Society’s Naomi Martin and Frucor Beverages’ Laura Pope must be doing something right with their People’s Choice campaigns, holding onto the top two spots on the leaderboard.

Meanwhile, The Trade Desk’s Greer Lester has slipped to from third to fifth, and Marshall Campbell (TKT Sydney) and Veerle Verlooij (Isobar) have dropped out of the top 10 altogether.

Here’s how the leaderboard stands as of 9am this morning:

Voting for the People’s Choice category will close on Wednesday 5 April at 5pm. The winner will be the person who receives the most votes, and will be revealed at the 30 Under 30 Awards event in at Ivy in Sydney on Thursday 27 April. Tickets to the event can be purchased here.

We’ve even thrown in a daytime forum to compliment the awards, called Towards 2030.

Thanks again to our awesome sponsors and judges for making the whole thing possible. 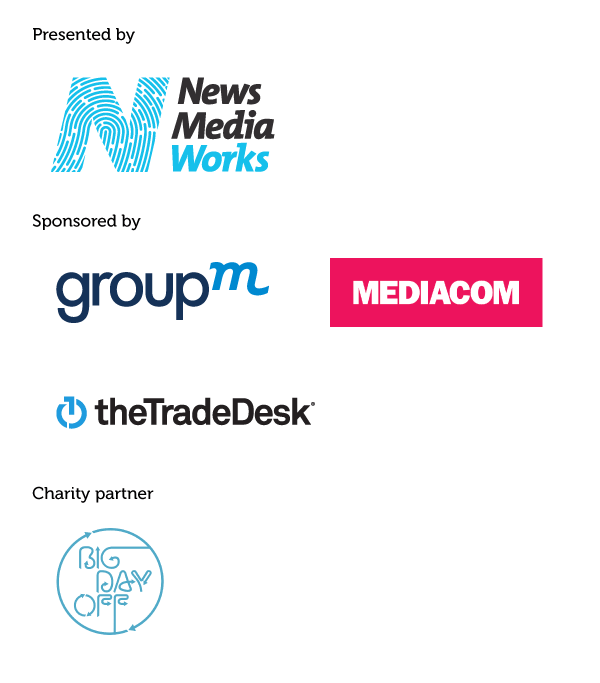